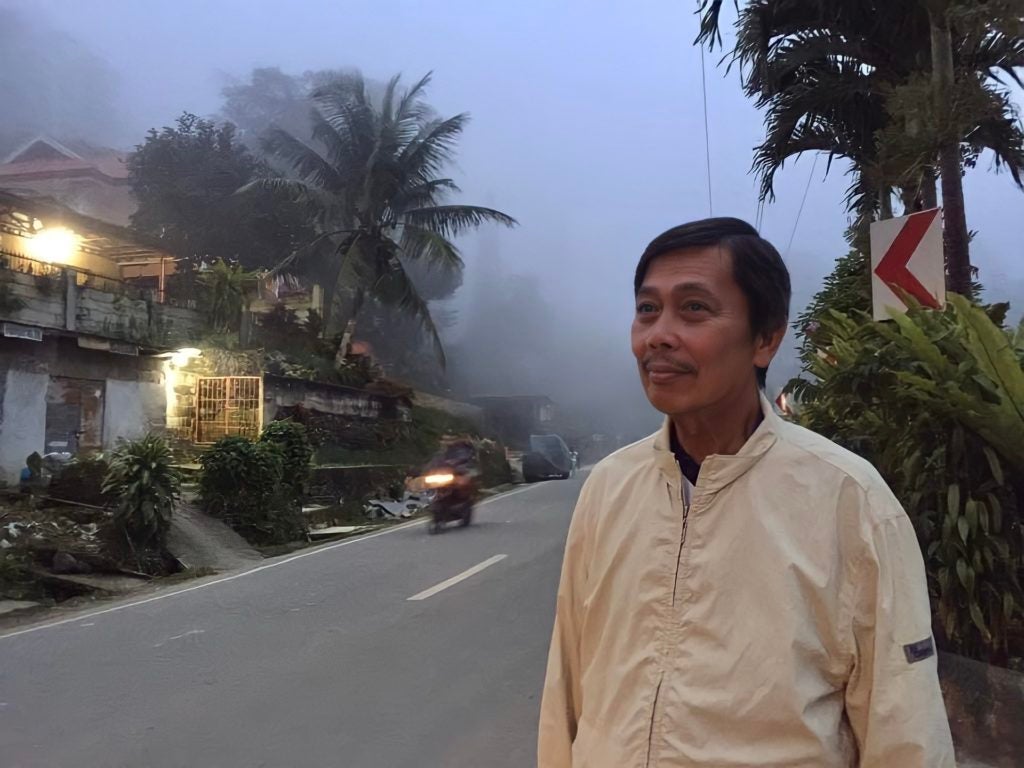 CEBU, Philippines—Nothing in the world can be as beautiful as a relationship between a father and a child, especially the one with a daughter.

For some,  the father and child relationship becomes the bar of foundation for his child’s future relationships.

The father-child relationship may be different, depending on the family arrangements or situation.

It is a fact that the mother-child relationship is primarily an attachment relationship, characterized by soothing, comforting, and supporting behavior.

But the fathers show these things too, although, in a discreet or indirect way.

Father’s Day is just around the corner (June 19, 2022). That’s why the CDN Digital team rounded up ten things a father couldn’t tell his child in a direct way.

Read: Celebrating Father’s Day with a dad in heaven

He is your number one fan

Your father is your biggest supporter in your small or big victories in life. He may not tell you exactly how proud he is, but he will share about it to his friends!

You’re more than important than his work

Remember not being able to play with him every time you wanted to when you were a kid?  He wanted to but he often comes home tired. The truth is, he wanted you to have everything he never had. So, he worked day and night to try and give it to you.

He cares a lot about you but he also wants you to learn to stand on your own.

He really wants to fulfill all his promises to you

Fathers can’t give their children everything they want. But they do their best to give good gifts and provide for their children’s needs.

He wants you to do well in life

It will break his heart to see you unhappy with your own life because your mom and dad will not be there for you forever (physically).

He wants to make sure your heart is taken care of

He can seem like very critical and KJ (killjoy), but he only wants to protect you from all the things in the world that could possibly hurt you. He knows best because he’s been there before.

It did but it sure motivated him to work harder and earn some extra to make it up to you next time.

He wants you to make your choices well

Sometimes, he may interfere or involve himself in your decisions. That’s because he wants to be there with you in your difficult moments.

You made him braver than he ever thought he could be

Believe it or not, you and your safety are much more important to him than his own. He will climb mountains for you. But he wouldn’t tell you that.

He would’ve given you the whole world if he could

Yes! He will if he could only do that. But again, he wouldn’t tell you that.