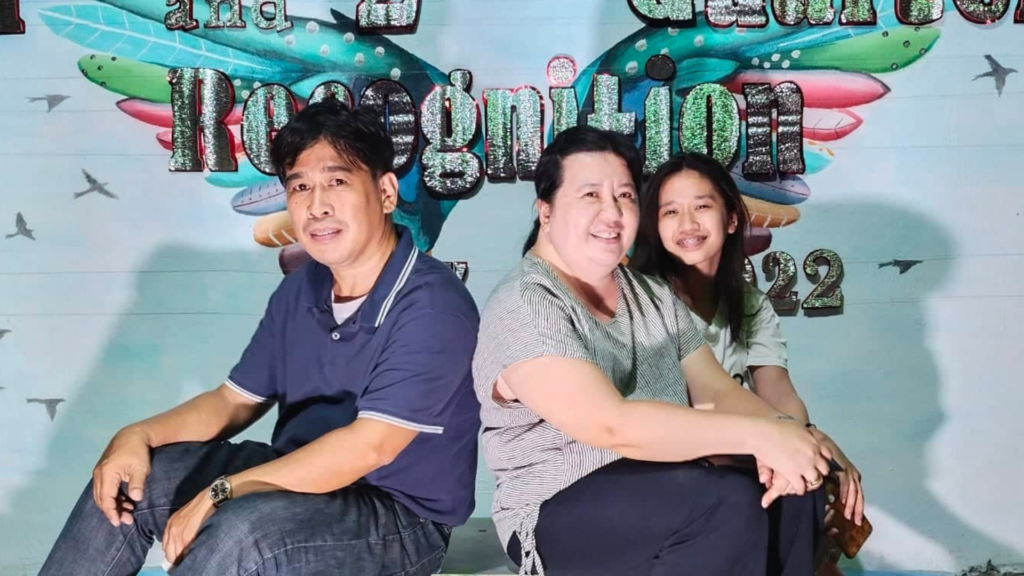 CEBU, Philippines — Fathers are not just superheroes, but also the best teachers we could ever have.

Case in point is Arnelle Famor, 45, who is a father and one of the more noted educators in the southwestern town of Dumanjug in Cebu province.

“When my child [was young], I enjoyed listening (to her) even to the scantiest word that she could utter,” he said.

But he also said there were tough times such as when a kid knows learns to use a lot of different tactics just to get what they want.

“When she can clearly pronounce words, I enjoyed listening to my child asking, begging, and persuading us to buy all the things she liked [that] she saw on TV,” he said.

As painful as it could be, Arnelle learned how to deal with this.

Famor would make it up though. If he couldn’t spoil his daughter with material things, he would make it a point to spoil her with love.

And it paid off.

“Now in her adolescent stage, I enjoy listening when she shares her thoughts on certain socio-economic and political issues and concerns in micro and macro level,” Arnelle said.

The secret of raising a good child?

Famor takes it from the letter of Paul to the Colossians (3:21) which says, “Fathers, do not exasperate your children, so that they will not lose heart.”

Apart from being a full-time father, Arnelle also works as a Human Resources head in the Municipality of Dumanjug and is a part-time instructor at Cebu Technological University-Dumanjug. His family also owns a private school in Dumanjug, which is roughly 78 kilometers southwest of Cebu City.

Arnelle says he does not limit his fatherly duties and responsibilities to his only daughter but also shares this to his students.

“Since I have only one child, I consider all other children, especially those who are in our family-owned private school, my college students, and my co public servants, as my own children,” he said. 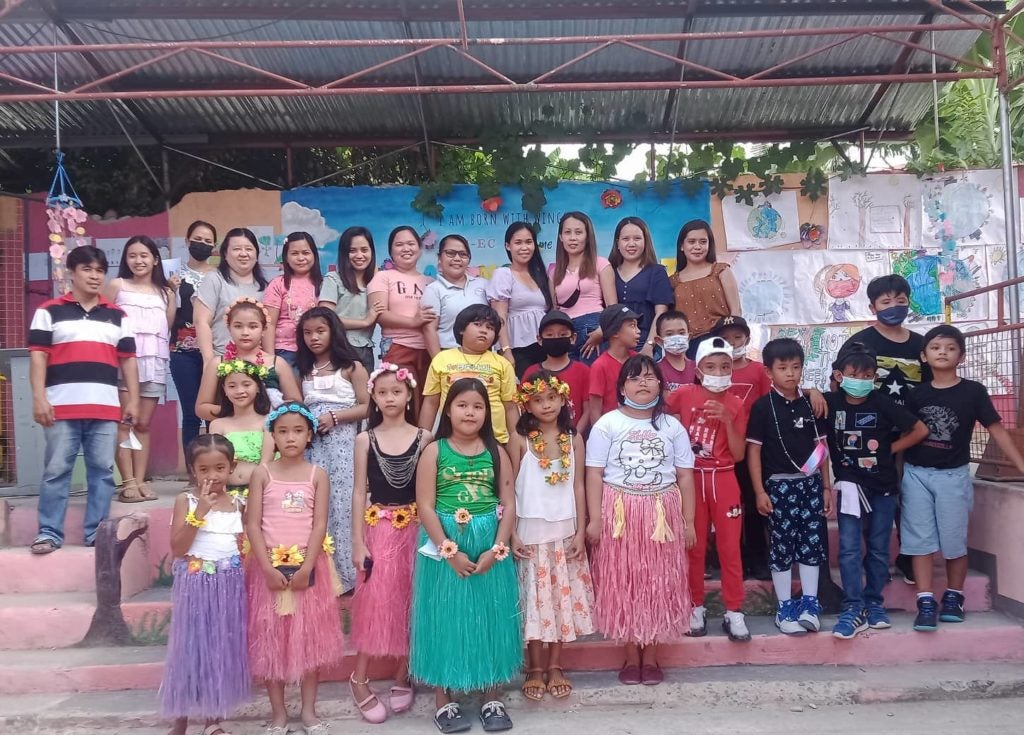 Arnelle (left most) with teachers and students of his family-owned school in Dumanjug, Cebu. | contributed photo

Just like being a father Harrah Annabhelle, Arnelle says there are challenges and struggles along the way, the most difficult being the COVID-19 pandemic.

To address this, he said that when he is working, he makes sure to give the “safest and smartest possible way of providing formal education” to the kids.

“The challenge during this pandemic is on how to get the precise point in order to balance between securing the health and safety  of our kids,” he said.

So what’s the best advice Arnelle gives to kids in order for them to become better persons?

“I imparted to them one of the best lessons in life to learn which I lifted from the book of Proverbs 27:1 – “Do not boast about tomorrow, for you do not know what a day may bring forth,” he said.

This Father’s Day, let us honor our fathers or fatherly figures—grandfathers, uncles, and big brothers, who thought us so many important lessons in our lives. Fathers like Arnelle, who has helped a lot of kids, including his own, become better persons.