Saludar returns to the ring, faces Higa on July 13 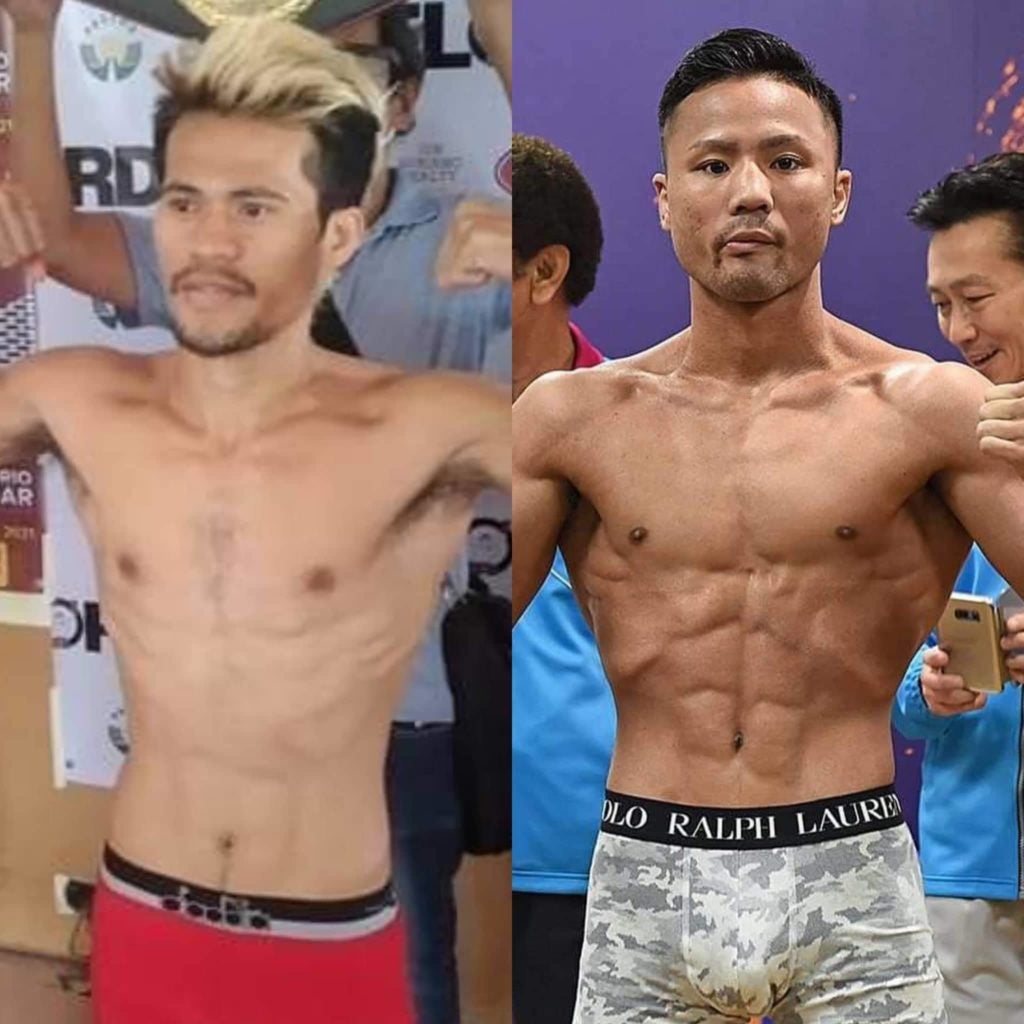 It has been nearly seven months since Saludar stepped in the ring following his controversial loss to Dominican Republic’s Erick Sosa, where he lost the WBA world minimumweight title.

Now, he is eyeing redemption as he fights an equally tough opponent in Higa.

The 31-year-old Saludar of Polomolok, South Cotabato currently holds a record of 21 wins (11 by knockouts) and five defeats.

Higa is the former WBC world flyweight champion. He was able to defend the title twice before losing it to Cristofer Rosales in 2018 after failing to make weight.

Nonetheless, Higa sports an impressive record of 17 wins (17 KOs) coupled with two defeats and one draw.

Saludar’s loss to Sosa was controversial as he lost the world title in the Dominican Republic against the hometown boxer via split decision.

Adding controversy was that he was allegedly paid way below the contracted champion’s purse signed by the bout’s promoter.

The controversy reached the Games and Amusements Board (GAB), which came to Saludar’s aid.

Saludar’s fight purse was eventually paid in full by the bout’s promoters from the Dominican Republic.

Your subscription could not be saved. Please try again.
Your subscription has been successful.
Read Next
Pixar’s ‘Lightyear’ underwhelms with $51 million debut as ‘Jurassic World’ stays no. 1