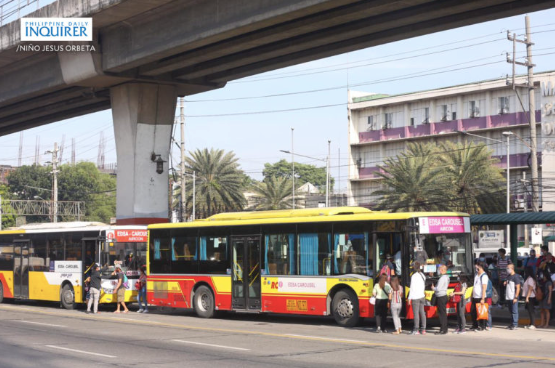 MANILA, Philippines — The Land Transportation Franchising and Regulatory Board’s (LTFRB) “Libreng Sakay” program, will need a supplemental budget from the incoming administration for its sustained  operations, an official said Thursday.

“We would want to extend the program but of course we would need some supplemental budget on this,” LTFRB Executive Director Tina Cassion said in an interview on ABS-CBN News Channel.

The LTFRB said the program, which runs in Metro Manila and other regions, is set to end on June 30.

Cassion said about 80% of the allocated funds for the program have already been spent, considering that there is also a surge of participation of riders and operators in the program compared with last year.

“Even if we say that the funds are exhausted but because of the widespread participation, we can say that more and more commuters were served, especially high volume routes were served, that’s why people are really clamoring for the extension,” Cassion added.

Cassion, meanwhile, said that there are routes that will be extended until July 31, including the Edsa Busway Carousel and the Montalban to Quezon route.

Read Next
Pagasa: Rainy Thursday in 6 areas due to LPA