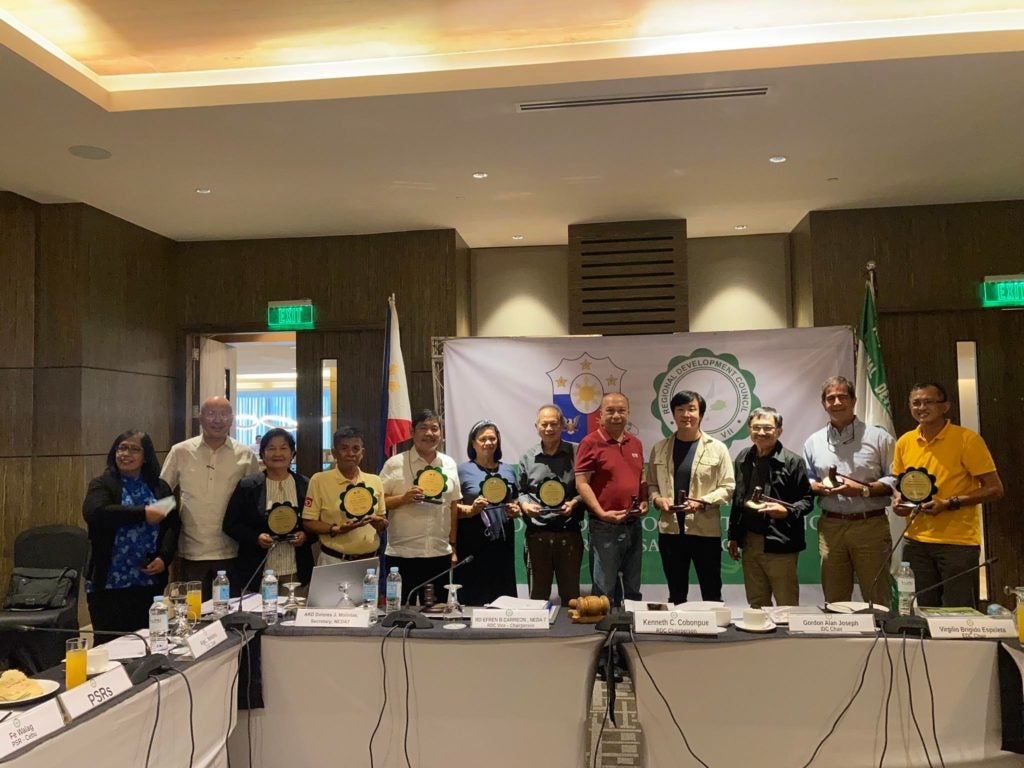 CEBU CITY, Philippines — As his second term as chairman of the Regional Development Council in Central Visayas (RDC-7) ends this month, Kenneth Cobonpue said he hopes that this would not be the last time that someone from the private sector will hold the RDC’s chairmanship.

Cobonpue also expressed gratitude to the Council members for their contributions to making the council’s accomplishments over the past three years possible.

“Because of your (Council) cooperation, and your attendance and your help, our job has been lighter. I hope it’s not the last, but this might be (the first time), in a long time, that a private person holds the chairmanship of the RDC,” he said during the RDC-7 Second Quarter Full Council Meeting for 2022 and also the last meeting for the current set of officials.

Cobonpue, who has been RDC chairman for the last six years, under two consecutive terms, said he hopes that the next RDC officials, including its private sector partners, will “carry on the fight” by getting more projects and funding for the improvement of the region and of the country.

This, as he emphasized that the RDC is the only mechanism in the government where the private sector can really participate.

Despite the various challenges his second term as chairman of the RDC-7 encountered, including months of lockdown, community quarantines induced by the COVID-19 pandemic, and various calamities such as Typhoon Odette in December 2021, he said these did not hinder the council from achieving significant accomplishments.

Of the total passed resolutions, 64 percent received a substantial response.

Among the key accomplishments of the RDC-7 for the last three years in terms of socio-economic policy and planning are the establishment of special committees including the Balik Probinsya, Bagong Pagasa (BP2) Committee.

Executive Order (EO) No. 114 established the BP2 Program to provide measures to aid in the decongestion of urban communities through the equitable distribution of wealth and resources, as well as the provision of social services in rural areas.

Moreover, the RDC-7 under Cobonpue’s second term as chairman also advocated for the policy amendments and recommendations of PhilHealth Z-package Benefits for Lung and Breasts Cancer. The RDC-7 also pushed for the online renewal of PRC IDs, LTO driving licenses, and Philippine passports.

As for the national investment programming, the RDC-7 also reviewed and endorsed several major projects to the National Economic and Development Authority (NEDA) Board-Investment Coordination Committee.

Read Next
Heartbreak and shock at Afghan quake hospital