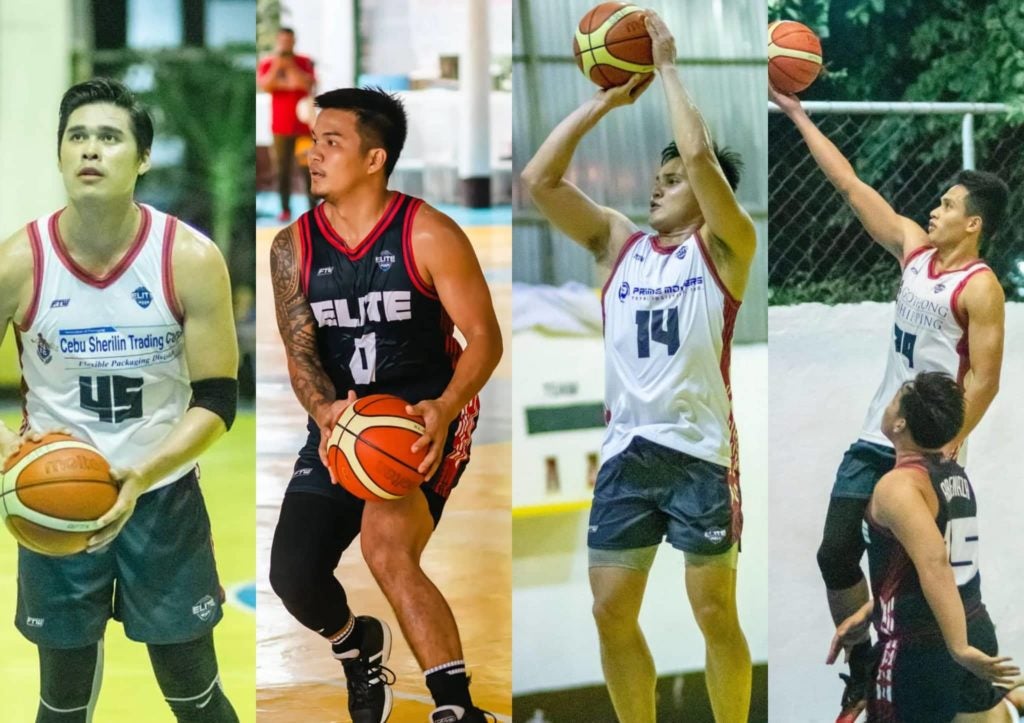 The final four roster was finalized after the quarterfinals battle last Sunday, June 26, 2022, at the Casals Village Gym.

The top-seeded Bears will take on the No. 5 Falcons, while the second-seed Eagles squares off with the No. 3 seed Rhinos in the semis round that will be held on July 3 at the same venue.

The top-seeded Bears defeated the eighth-seeded Vipers, 90-82, in the quarters with former league MVP Sam Hermosa leading the team with a double-double performance.

His teammates, Zylle Cabellon and John Velasco, chipped in 17 and 12 points, respectively.

Meanwhile, the Falcons staged a huge upset by defeating the No. 4 seed Hogs, 93-90.

Ex-MPBL cager RJ Dinolan exploded for a double-double outing to lead the Eagles in beating the No. 7 seed, Wolves, 105-97, in the other quarterfinal match.

Ludovice exploded for 26 points, and 25 rebounds, with six assists, two steals, and one block. Diamante and Menina each scored 25 points for the winning team.

MCBL: Bakersfield banks on Puntual’s 44 in win over Structure Wizards