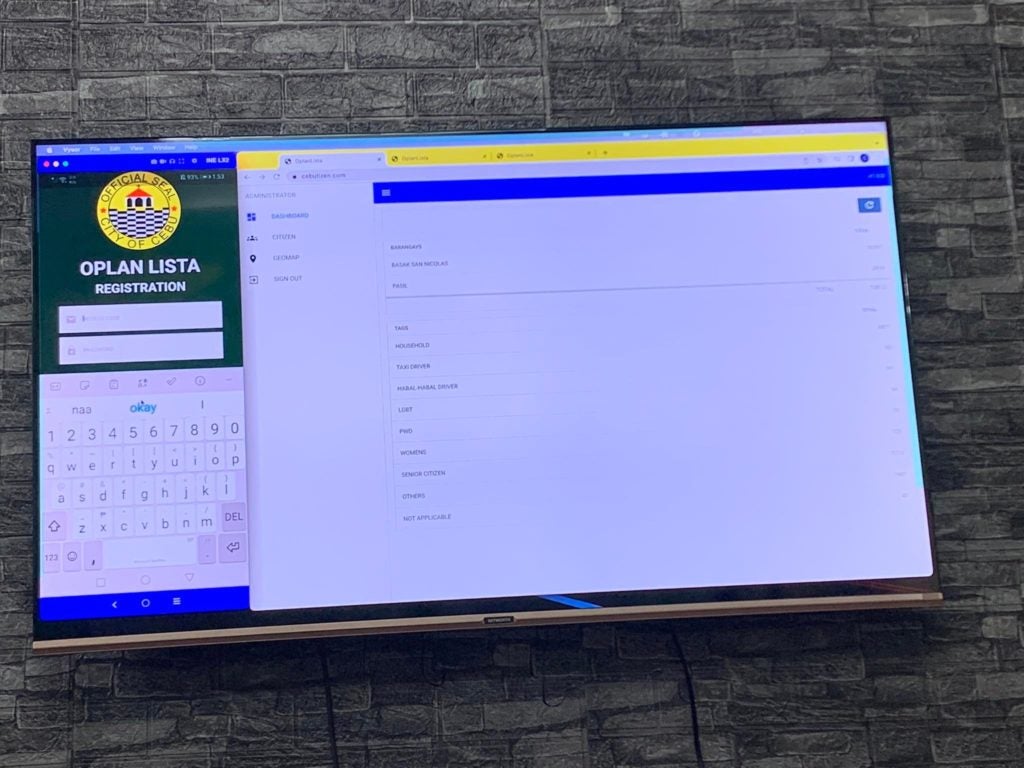 CEBU CITY, Philippines — Cebu City is taking seriously the issue of anomalous distribution of financial aid for Typhoon Odette, and the Disaster Council is launching a long-term solution to avoid any more irregularities in the distribution of aid.

Lawyer Gerry Carillo, the chairperson of the Disaster Council, said the Oplan Lista application is now ready for use by the city government to profile residents all over the city.

“We will be prepared during calamities and disasters. We now have registration of all house owners, sharers, renters, and even members. In the event nga naay sunog dira nga area, makahibaw dayon mi pila ka houses ug pila ka individuals ang maapektuhan.”

“This is actually a program of prelisting so we can avoid nga malista ang patay, malista ang wala dinha. We will now prelist tanang residents of Cebu City,” said Carillo.

Multiple teams of personnel will be undertaking the Oplan Lista, which will be piloted in larger barangays including Punta Princesa, Guadalupe, Lahug, Ermita, and other central barangays.

The Oplan Lista app will register the name of the head of the family, the picture, contact information, members of the family, and the geo-location of their home.

This way, the city can locate the specific families during disasters and allocate the appropriate number of food and goods for them.

This allows the City Health to identify if the household is vaccinated or not, allow the Department of Social Welfare and Services (DSWS) to know if a person with disabilities (PWDs) lives in that house, and allow the Office of the Senior Citizens Affairs (OSCA) to identify if a senior citizen is living in that house.

The City Health can also determine if an outbreak such as dengue will occur in an area as they can update the database immediately after reports are taken.

Deaths will also be updated quarterly so that services accorded to the deceased will be identified or stopped.

Carillo said that Councilor Philip Zafra is already drafting an ordinance that would make the Oplan Lista a requirement for the City’s planned Citizen ID.

He notes that the public can choose not to register, but they cannot also expect an immediate response during disasters as it will take time to verify them.

Finally, the Cebu City Police Office  (CCPO) will be given access for security purposes and for easier identification of suspects and other crime prevention or detection activities.

“This is just the first phase. Eventually, we will launch a citizen’s app that will allow the resident to access city services through their phone like getting a Cedula and other services,” said Carillo.     /rcg