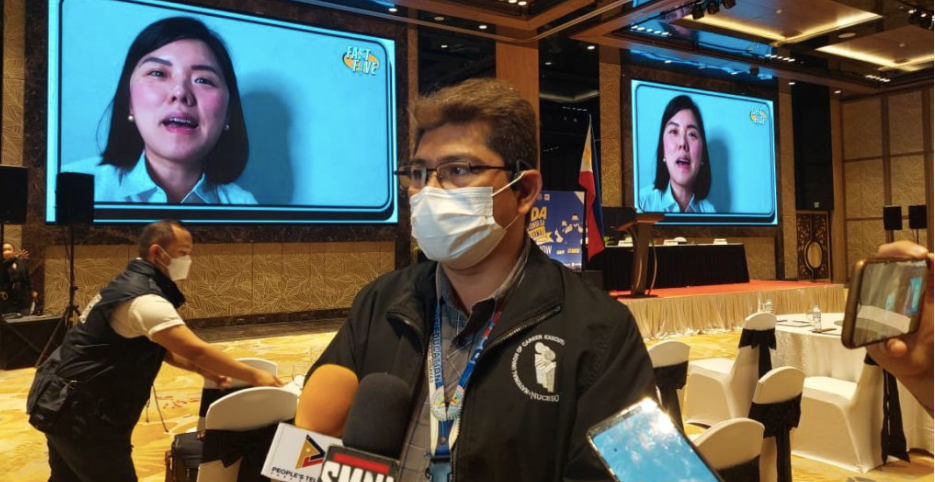 Dr. Salustiano Jimenez, DepEd-7 regional director, says it will be convenient for everyone if parents enroll their children to school as early as now.| CDN Digital file photo

CEBU CITY, Philippines — The Department of Education in Central Visayas (DepEd-7) urged the parents to enroll their children to school as early as now.

Jimenez said that early enrollment would help both the parents and schools to have a smoother start to the term in August 2022.

This way, DepEd-7 will also be able to prepare the facilities and materials needed per school, per classroom ahead of the start of the classes.

(Because if you would enrol on August 22, at the start of classes, that is the time when we will have to rush or cram things. So pity our schools, our teachers who would find it hard to make the activity sheets while enrolling the students, so it would be better to do it now.)

Jimenez said the focus would be on the Kinder, Grade 1, Grade 7, and Grade 11 classes because these grade levels would be the entry-level for the learners.

The schools will not have prior documents about the students for entry-level and so the enrollment process is longer as compared to other grade levels.

(Like those in Kinder that is the first step for the kids, so we cannot imagine how many are the numbers, so we cannot identify right away or we cannot determine how many are the enrollees. Those in Grade 1, though they are Grade 1 and they passed through Kinder, but we do not know these kids on where they attended Kinder and where they would study for Grade 1. That his why we focused on Kinder and Grade 1.)

Still, the DepEd-7 already expects that parents will enroll their children closer to the start of the term, so the schools are instructed to prepare for the crowd.

Jimenez said he hoped that parents would be more proactive in the enrollment of their children and take advantage of the early enrollment to avoid missing out on the first days or weeks of school.

(If possible as early as now while it is still June. By July we already have the complete data that although a small number would be left later it would not be as worse.)

Since start of F2F classes, DepEd-7 says no COVID-19 case reported in schools in the region

Students back to campuses for in-person classes starting August