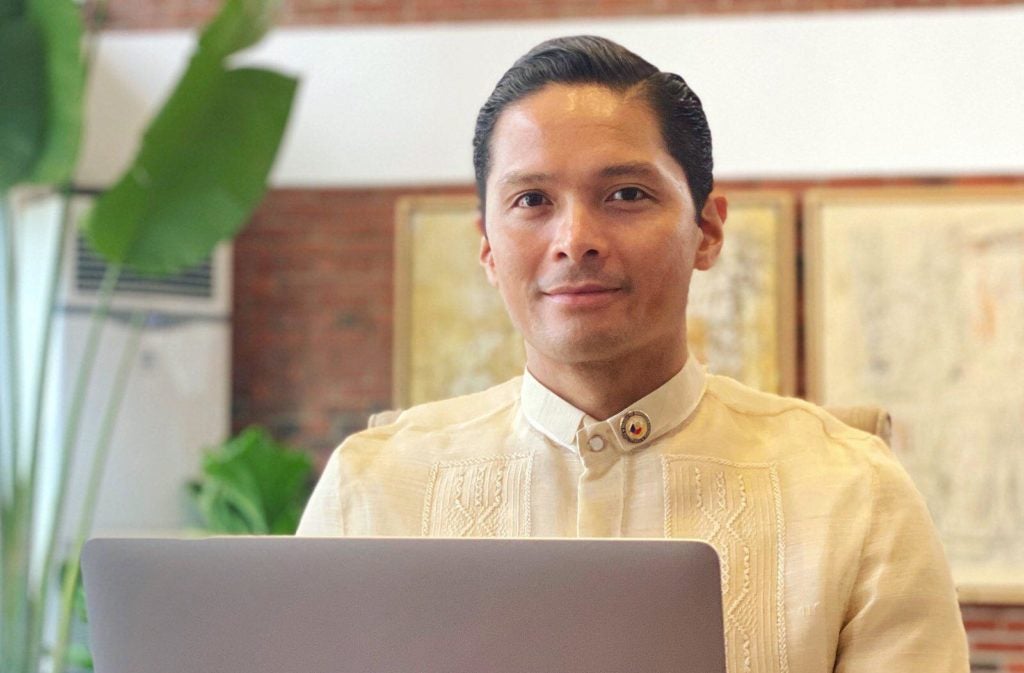 Frasco filed legislation for the establishment of dialysis clinics in all national, regional, and provincial hospitals; and providing free dialysis treatments to indigent patients under House Bill No. 100, which is of national concern.

He also filed House Bill No. 101 which is an act creating the Community Health Worker Education and Training Program, increasing compensation and other benefits for Barangay Health Workers (BHW), appropriating funds therefor and for other purposes.

Other measures of local concern include the following bills:

Frasco also filed House Resolution No. 1 expressing strong support for Executive Order No. 16, series of 2022 issued by Cebu Governor Gwendolyn Garcia rationalizing the wearing of face masks making it optional in well-ventilated and open spaces within the Province of Cebu.

Records at the Bills and Index Services of the House of Representatives showed that Frasco filed his proposed measures between 12 noon and 1 p.m. on June 30, 2022.