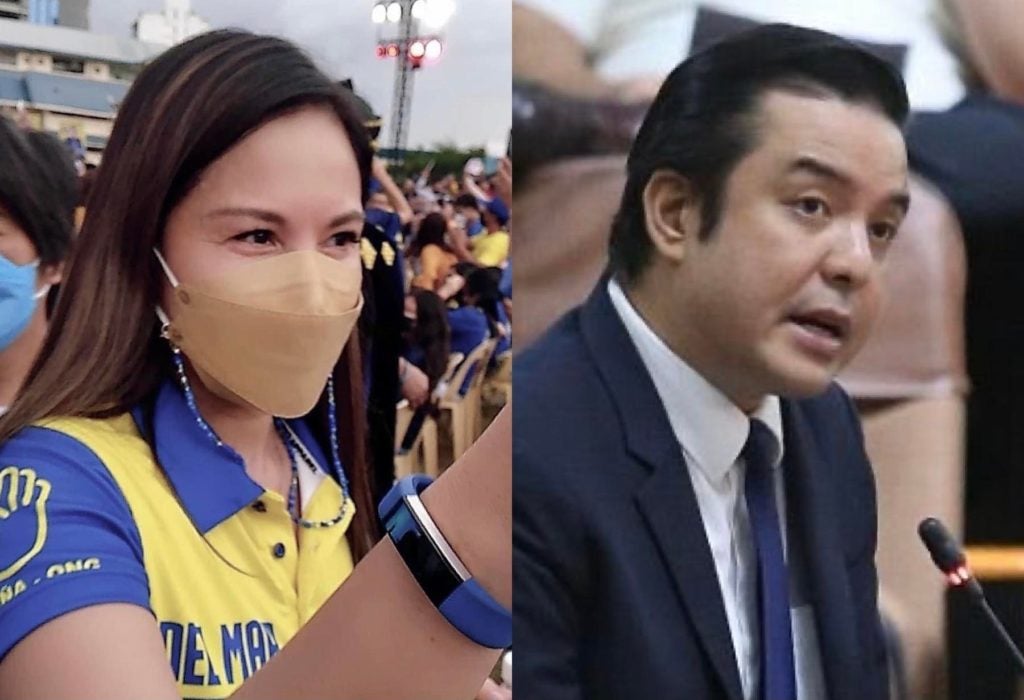 CEBU CITY, Philippines — The Cebu City District Representatives filed a total of 14 bills between the two districts on the first day of the 19th Congress.

Del Mar told CDN Digital that majority of the bills she filed were from her previous terms and mostly from her father’s unfinished bills.

“I can say that my focus is really the Mega Cebu bill, also the FOI (Freedom of Information). But most especially the motorycles because until now they are still not legal, the habal-habal. That is what we will be pushing for,” Del Mar said in a phone interview.

On the other hand, Congressman Rama has filed one bill for his first-ever term as District Representative.

A neophyte in the Congress, Rama has filed An Act Creating the Metropolitan Cebu Development Authority, Prescribing its Functions and Duties, and Providing Funds Thereof.

In previous statements, both legislators said they would look into proposing additional Districts for Cebu City but on the first day of the Congress, none of them had yet to file such a bill.

Even so, both legislators are united in creating the Mega Cebu Development Authority as they have promised in previous statements.

The Mega Cebu has been proposed in the past by late North District Congressman Raul Del Mar, the incumbent’s father.

Del Mar and Rama said that Mega Cebu would be the key to the progress and development of Cebu City.