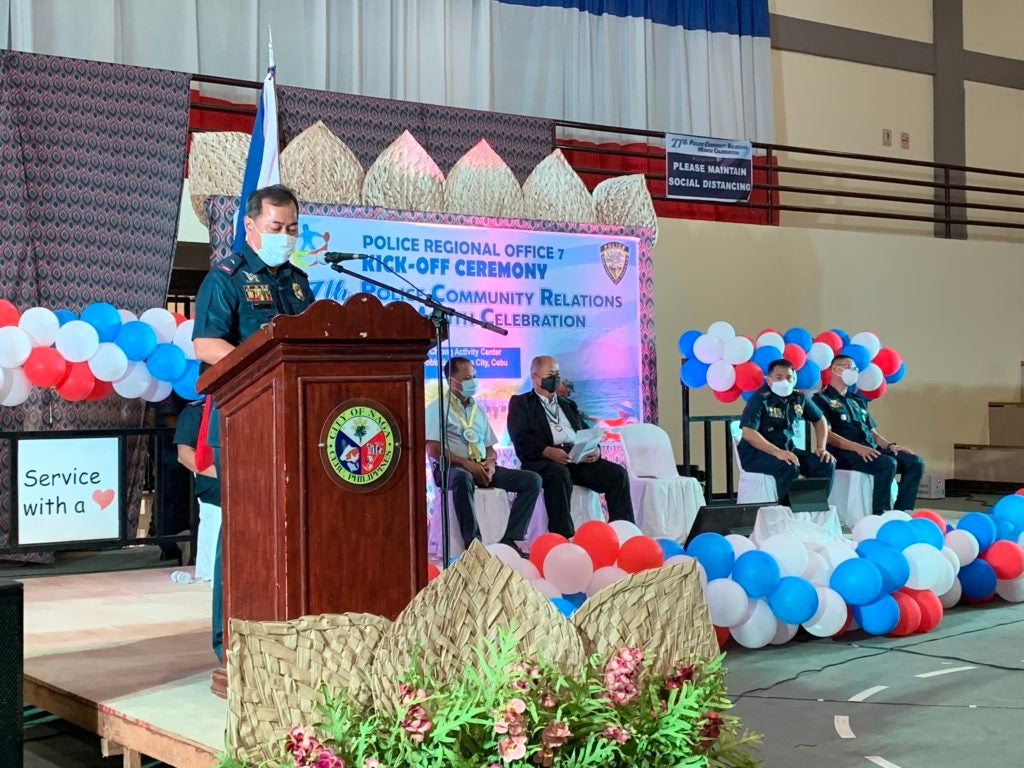 CEBU CITY, Philippines — Residents of Naga City, Cebu availed of free services that included the processing of police clearance and free circumcision for their boys, among others, during the official kick of the 27th Police Community Relations (PCR) Month Celebration on Monday, July 4.

Officers of the Police Regional Office in Central Visayas (PRO-7) led the gathering in coordination with other government agencies.

During the Monday morning activity, Police Lieutenant Colonel Mary Crystal Peralta, the PRO-7 spokesperson, said that the PCR Month celebration allows them to establish rapport with the community.

Having strong ties with the community that they serve has also been very beneficial in ensuring peace and order in the region, she said.

For his part, Naga City Mayor Val Chiong, emphasized on the need for the community and the police to have constant communication and collaboration.

In a speech, Prudencio Gesta, president of the Regional Advisory Council, said they have been very supportive of the police. In fact, they have so far built two police community precincts to help the police in Cebu City.

On behalf of the PRO-7, Peralta said they welcomed the plans of the advisory council.  She said they need private sector’s help, especially in having their presence felt in far-flung areas.

Read Next
Rama: 3,000 CH employees risk losing jobs in the next 6 months