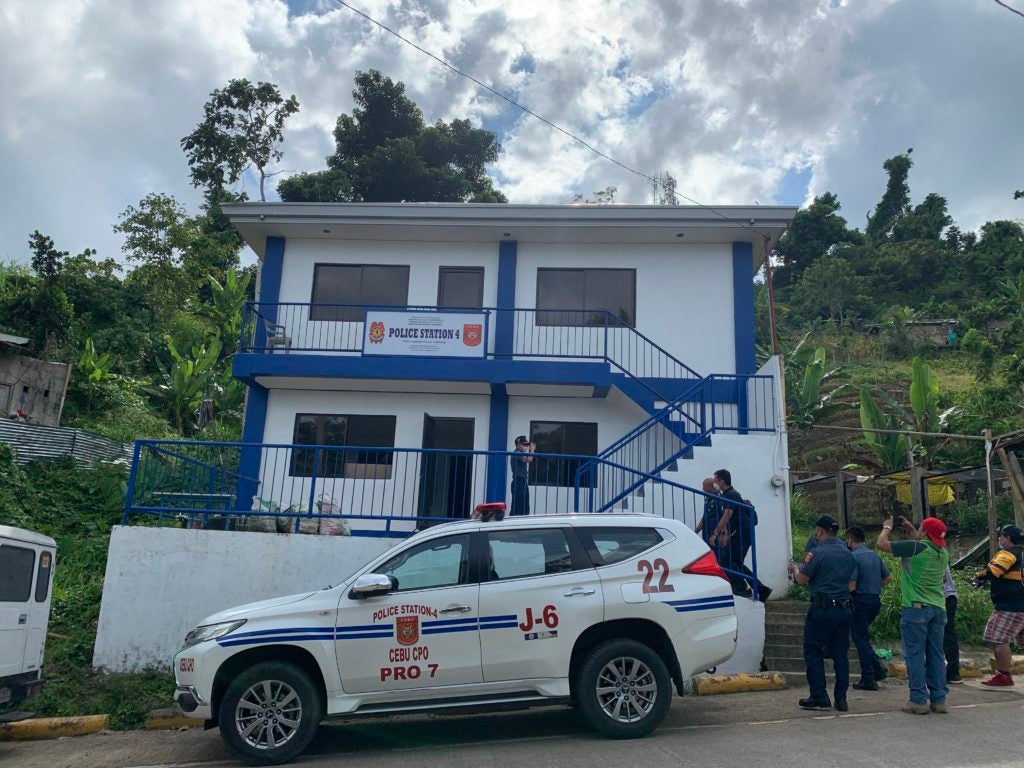 The building’s construction started last April 2022 but temporarily stopped on May to give way for the election.

Supposedly, this would have become the city’s 12th Police Station, however, pending order from the national headquarters, this would temporarily serve as police community precinct (3) under the Police Station 4 or Mabolo Police Station, said  Police Lieutenant Colonel Janette Rafter, deputy director for operations of the Cebu City Police Office (CCPO).

At least eight personnel are eyed to be deployed in the police community precinct.

The said barangays were previously under the Pardo and Mabolo police stations.

Rafter said that establishing the police station would greatly help in boosting the peace and order situation in the city as it would mean quicker response to crime incidents in the upland barangays.

Rafter said it would usually take around 30 minutes for lowland-based policemen to answer to crime incidents happening in the city’s mountain barangays.

So it would take more time for either Mabolo or Pardo policemen to respond to crimes and accidents happening in the upland villages.

For his part, Jacob Ong, president of the Rotary Club of Cebu, said that they estimate at least P500,000 budget for the needed equipment of the new police precinct in Barangay Malubog, a mountain barangay in Cebu City.

Ong said that they have been in partnership with the CCPO for more than ten years already and that their primary objective is to help them in sustaining peace and order in the city.