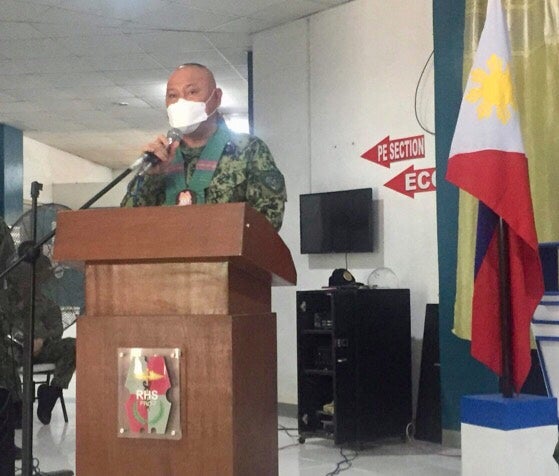 CEBU CITY, Philippines — In line with the modernization program of the Philippine National Police, the Police Regional Office in Central Visayas (PRO-7) inaugurated a total of 14 police stations from November 2020 to July 2021.

These are located in Basay and Tayasan towns in the Negros Oriental; Garcia Hernandez and Buenavista towns in Bohol; and  Medellin, Balamban, San Fernando, Pilar, Borbon, Tabuelan, Danao, Barangay Canduman in Mandaue City and Pardo, Cebu City in Cebu Island.

The construction and inauguration of the 14 police stations were made under the leadership of Police Brigadier General Ronnie Montejo, the PRO-7 director.

Montejo said the opening of more police stations in the region is part of the PNP’s modernization program under its revitalization and capacity-building program.

This is vital for the police to provide a “full blast” delivery of their services to the community.

“The police station serves as its primary emergency response center with operations running 24 hours a day to ensure the delivery of excellent police services to the community,” Montejo said.

Montejo has been conducting surprise visits of all police stations in Central Visayas since he assumed office in November 2020 to check on their upkeep and to identify properties in the different localities that may be used for the establishment of additional police stations.

He has also been coordinating with the different Local Government Units (LGUs) to solicit their support in the project’s implementation.

Police General Guillermo Eleazar, the chief PNP, earlier said that their revitalization and capacity program requires funding for the construction of additional police stations and to address their needs for mobility, communication, shooting, and investigation capabilities.

P80M Danao police station, one of the most expensive stations in CV