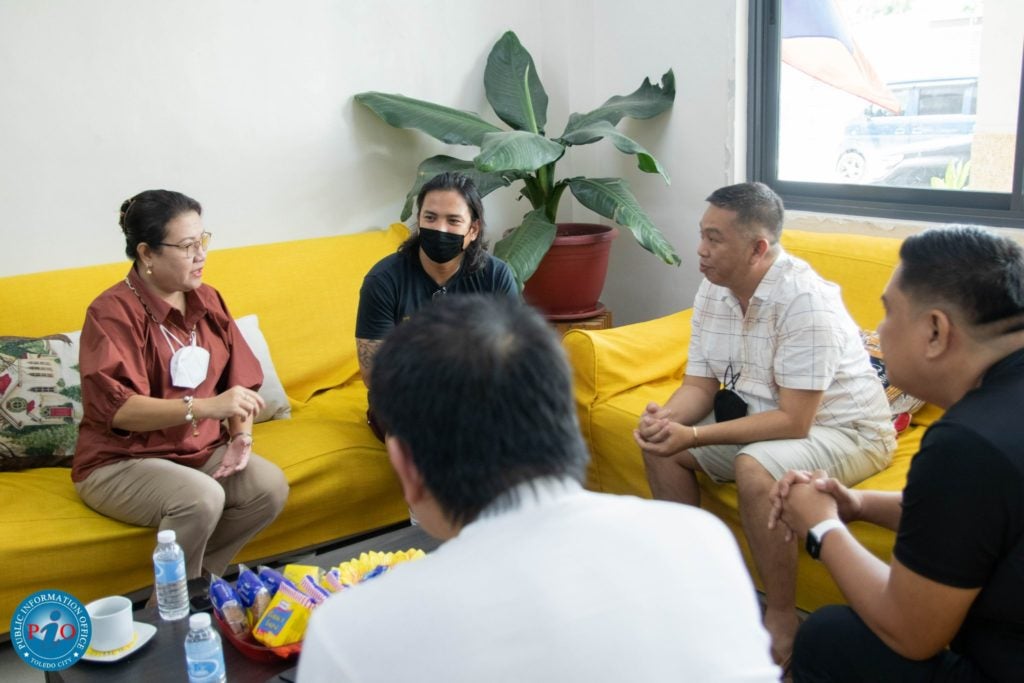 CEBU CITY, Philippines—The tip-off of the Pilipinas Super League (PSL) 21-under inaugural conference VisMin leg will be held at the top-notch Toledo Sports Center in Toledo City, Cebu on Thursday, July 7, 2022, instead of the Cebu City Sports Insitute.

This was officially announced on Wednesday afternoon, July 6, after PSL president Rocky Chan and the league’s deputy commissioner Chelito Caro went to Toledo City to meet its mayor, Marjorie “Joie” Piczon—Perales on Tuesday.

Also known as the “Megadome”, the Toledo Sports Center spans 12,000 square meters and can accommodate as many as 5,000 spectators. It opened in January 2020.

Only the opening will be hosted by the Megadome in Toledo City. The regular games of the VisMin leg will still be held at the Cebu City Sports Institute.

Read Next
BLACKPINK is back, set to release of new album in August