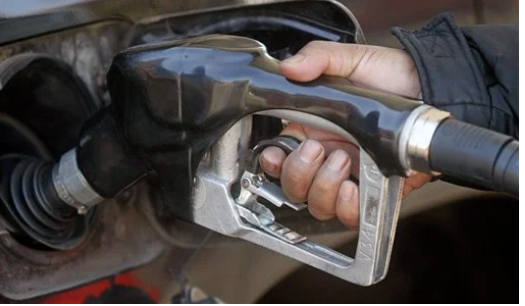 MANILA, Philippines — There will be another round of rollbacks in the prices of gasoline and diesel next week, an official of the Department of Energy (DOE) said Friday.

(There’s a big chance that we’ll have a rollback in gasoline and diesel prices. What we’re sure of is around P1 to P2 rollback for diesel (per liter) and more or less, P4 for gasoline (per liter).

Abad noted, however, that movement in the price of kerosene remains uncertain.

(We’re unsure about the price of kerosene, if it will increase, decrease or will remain.)

Read Next
Go for Gold founder: We’ll continue to find, develop athletes, who are diamonds in the rough