Go for Gold founder: We’ll continue to find, develop athletes, who are diamonds in the rough 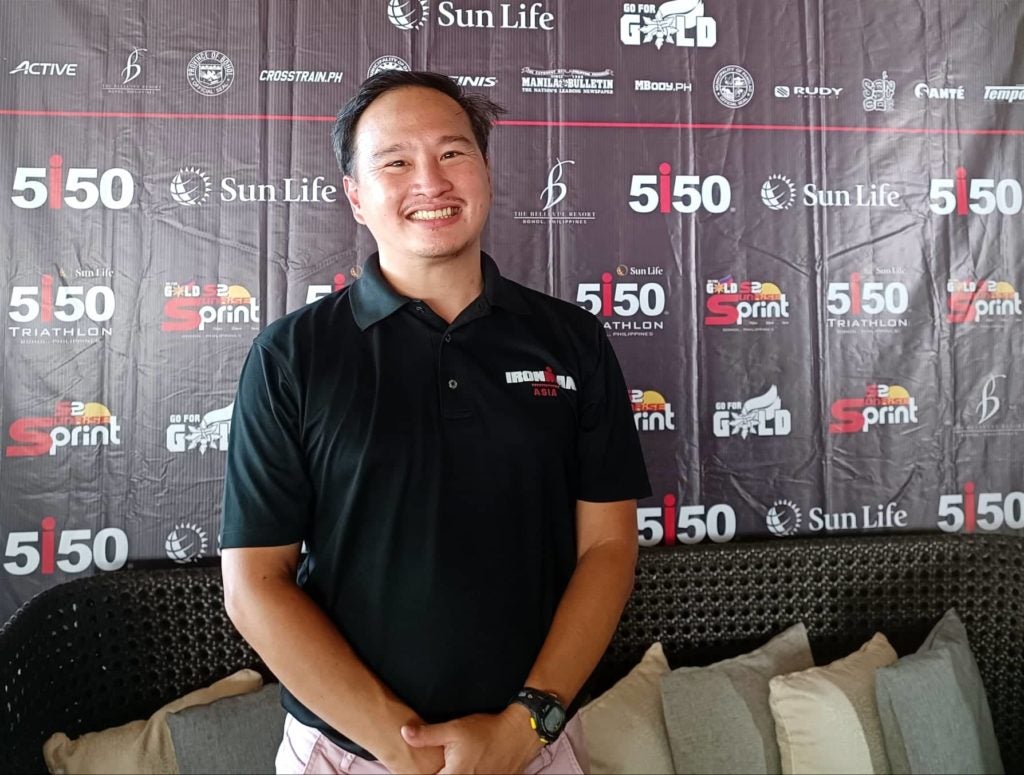 CEBU CITY, Philippines — Following the success of Cebuano triathletes in the 31st Southeast Asian Games (SEAG), Go For Gold plans to continue discovering more athletes who are considered diamonds in the rough in the Queen City of the South.

In last July 10’s Go For Gold triathlon sprint race in Panglao Island, Bohol, the developmental sports program’s founder, Jeremy Go said that he was optimistic they could find more talents in the future.

The race last July 10 was a testament for Go For Gold’s effective sports program after its triathletes from the Talisay Luigi Triathlon Group-Go For Gold of coach Roland Remolino virtually dominated the entire race.

No less than Cebuano Southeast Asian Games (SEAG) men and women’s triathlon medalists in Andrew Kim Remolino and Raven Faith Alcoseba emerged as the overall champions of the race.

The Go For Gold sprint triathlon race featured a shorter distance of the 5150. It had a 750-meter open-water swim, 20km bike ride, and a 5km run designed to adapt to the planned new SEA Games triathlon distance in the future.

(Hopefully, we can find more talents, so that we can support them and develop them.)

Aside from discovering new talents, Go also wants to sharpen the team’s Cebuano triathletes to the highest level possible.

“The results speak for themselves, our team is doing very well. Of course, meron pa rin mga improvements na pinaguusapan namin ni coach Andoy, in order to level up. Kailangan laging umaangat up until to the highest level possible,” added Go.

(The results speak for themselves, our team is doing very well. Of course, we still have improvements that we need to talk about with coach Andoy, in order to level up. They need to develop to the highest level possible.)

Go also noted that the race in Panglao Island was an important outing for his team in Cebu to benchmark the performances of his triathletes.

“It’s a vindication of the program of Go For Gold and coach Andoy in Cebu, we’re hoping we can find more athletes in the next coming events. It’s important to see them here. they’re being benchmarked in their respective performances,” said Go.

He also revealed that Cebu’s sports program would continue and would eventually level up. At the same time, they are planning to recruit more talented triathletes like what they have done in discovering Alcoseba, who is originally a swimmer.

(Our recruitment with Coach Andoy is continuous, one of the keys of recruiting, you can see Raven Alcoseba, who was not a triathlete when the pandemic started. Now, she’s a SEA Games medalist. That’s the program, it is continuous, the development should go higher and higher.)