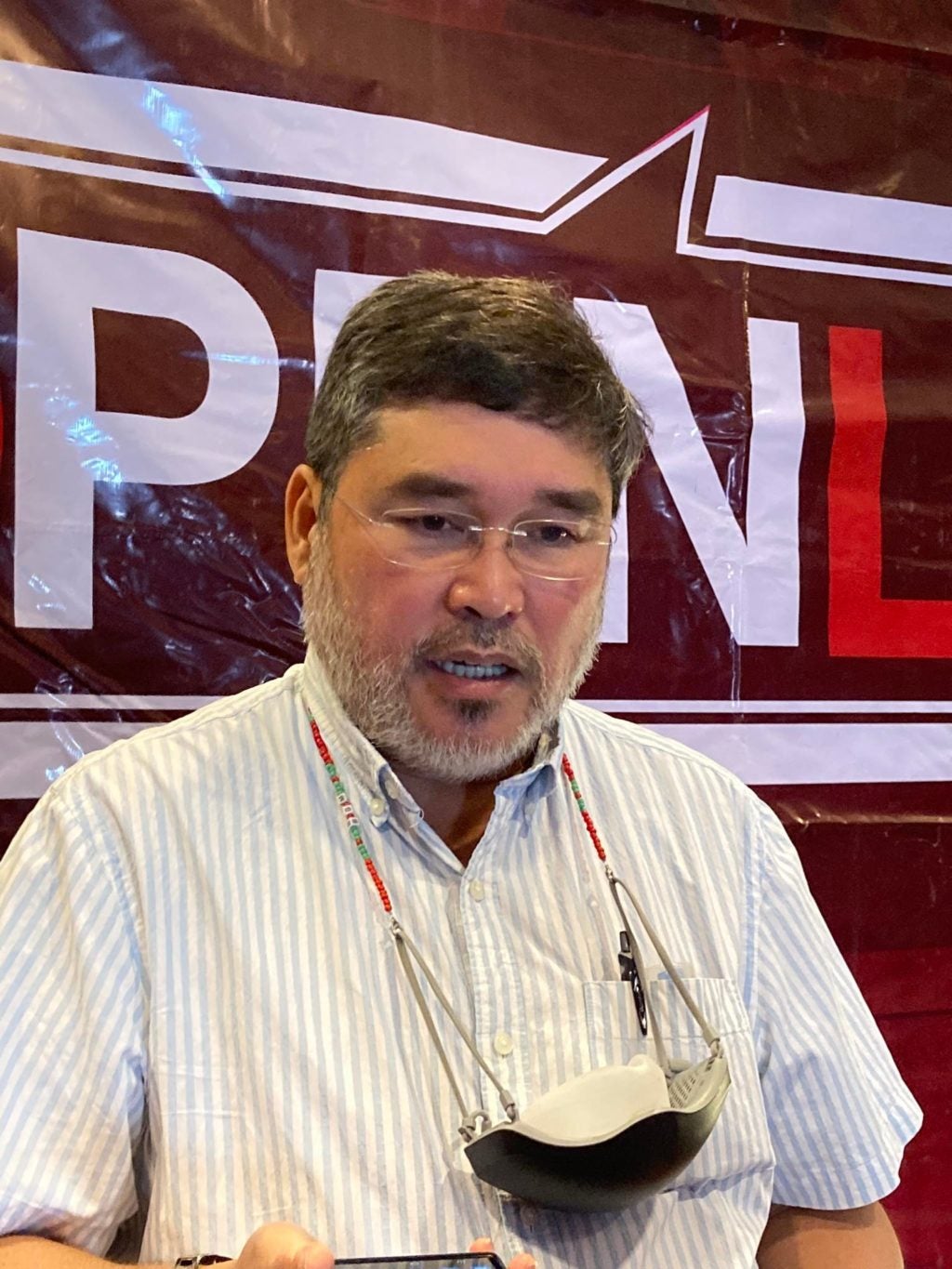 CEBU CITY, Philippines –A top official of the Cebu City Traffic Operation Management Board is not keen on the sudden implementation of contactless apprehension measures against traffic violators in the City.

Sought for updates on the City’s plan to implement the no contact apprehension for traffic violators, Lawyer Rico “Koko” Rey Francis Holganza, the newly-appointed head of the CCTO Management Board, said the measure is among the priority projects of Mayor Michael Rama under his new term.

Holganza said the City is already on its way towards the implementation of the no contact apprehension program for traffic violators, given the ongoing installation of cameras in the City’s major intersections.

However, Holganza also said that personally, he would want that motorists be properly educated first before any actual implementation of the new measure.

He added that it would be unfair to the motorists if they are already being charged with multiple violations without them even knowing that what they are doing already constitutes a violation.

Mandaue City would be the first locality in Metro Cebu to implement this system.

Through this measure, the City has started installing cameras and other gadgets to record the violation of the motorists and forward this to the Motor Registration Alert System of the Land Transportation Office.)

A Notice of Violence, which will include the fines associated with the traffic violations, will then be sent to the registered address of the erring motorist so he can settle the corresponding penalties.