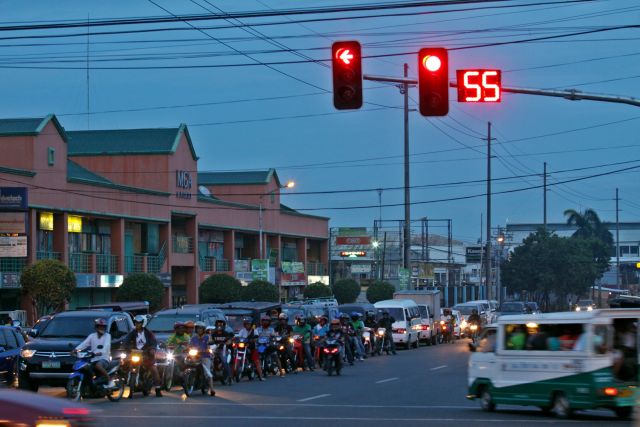 MANDAUE CITY, Cebu — Be careful when driving on Mandaue City Streets and make sure that you follow traffic rules and regulations.

Traffic offenses that you commit can now be seen with the recent installation of cameras that will be used for the implementation of the city’s “No Contact Apprehension” program.

(Mandaue City government has partnered with a private company for a ‘Proof of Concept’ so that the ‘No Contact Apprehension program’ will be tested in the streets of Mandaue.)

The PIO said that Mandaue City would be the first locality in Metro Cebu to adopt this program.

To officially start its implementation, cameras have already been installed in major intersections in the city like the corner of A.C. Cortes Avenue and D.M. Cortes Street near the old pocherohan and at the intersection of A. del Rosario Street. 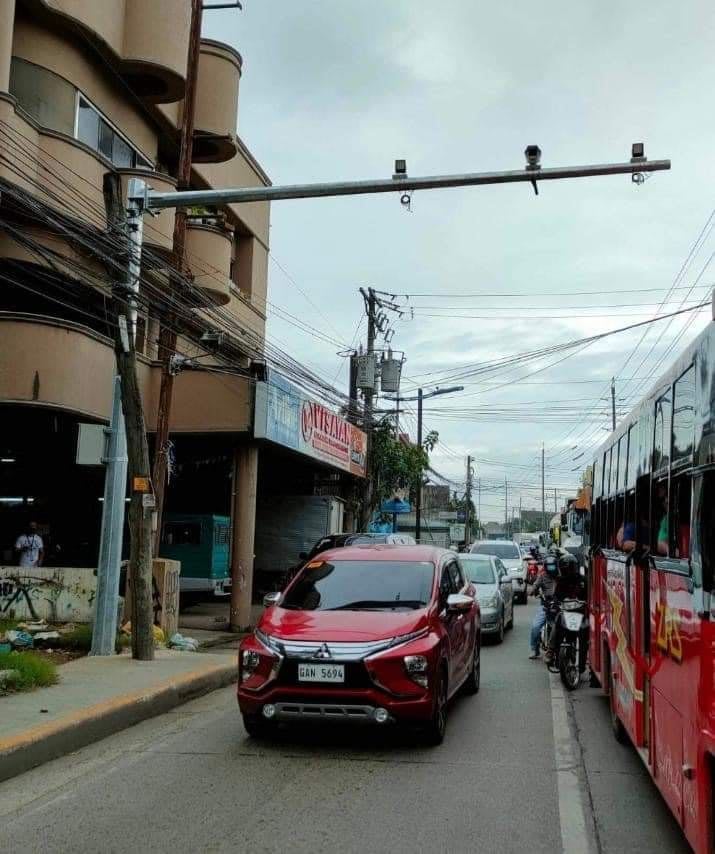 Security cameras or CCTVs are already in place in major Mandaue City streets for the implementation of the “No Contact Apprehension” program of the city. | PIO photo

(Through this, the cameras and other gadgets will be the ones to record the violation of the motorist and forward this to the Motor Registration Alert System of the Land Transportation Office.)

A Notice of Violence will then be sent to the registered address of the erring motorist so that penalties that correspond to the traffic violations can be paid.

(If the motorist will not settle the penalty, then the record will stay in the LTO and this will be seen in the renewal of registration.)

The program’s implementation here is expected to instill discipline among drivers and translate to a drop in the number of abusive drivers especially those passing through the city.

According to Edwin Jumao-as, officer in charge of the Traffic Enforcement Agency of Mandaue, in a recent interview, said there were still a lot of drivers passing through Mandaue City who were neglecting the city’s traffic rules.

In fact, in October, Jumao-as said they collected a total of P3.9 million for traffic violations, the highest collected this year.

Mandaue traffic personnel reminded to be patient and courteous