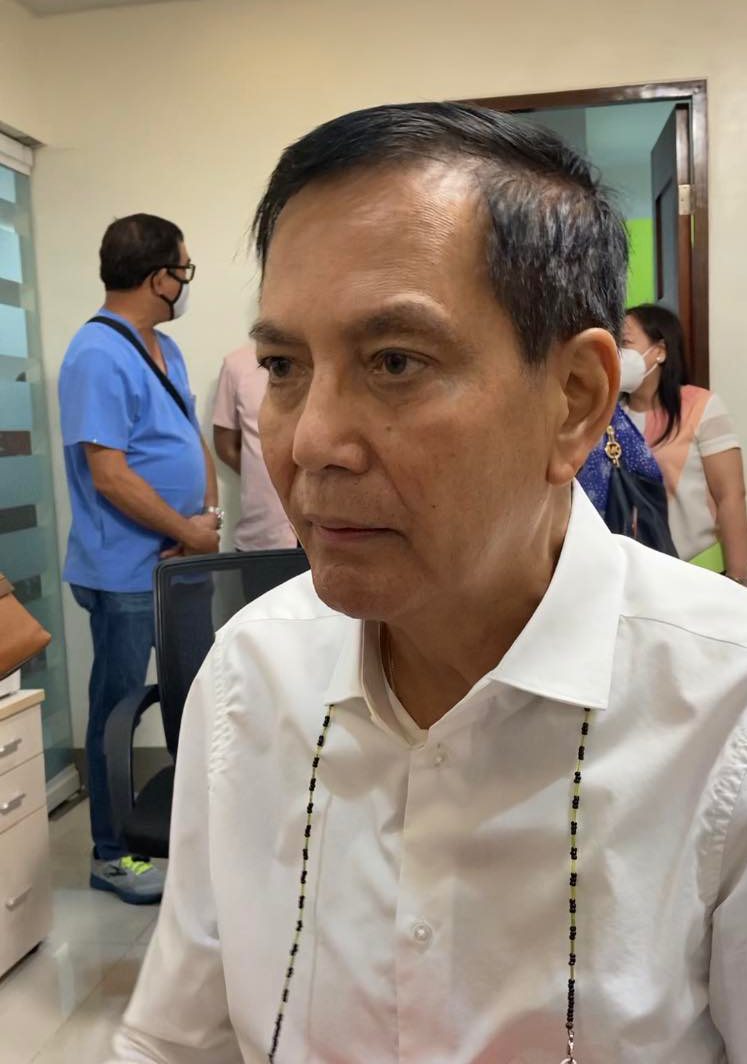 The Supplemental MOA cures the previous joint venture agreement (JVA). It removes the provision in the original JVA that would have stopped the development while anticipating the return of profit from a certain phase. It also increases Megawide’s investment in the project from P5 billion to P8 billion.

This guarantees that the development will proceed regardless of whether a unit has already been occupied by renters.

The city will also get at least P50 million annually, subject to ten percent escalation starting and effective on the 11th year of operations and every 5 years thereafter.

Moreover, under the supplemental MOA, the development of the portion in Sitio Bato has been moved to the last phase of the project to give time for the Cebu City government to negotiate with the residents on their relocation or transfer.