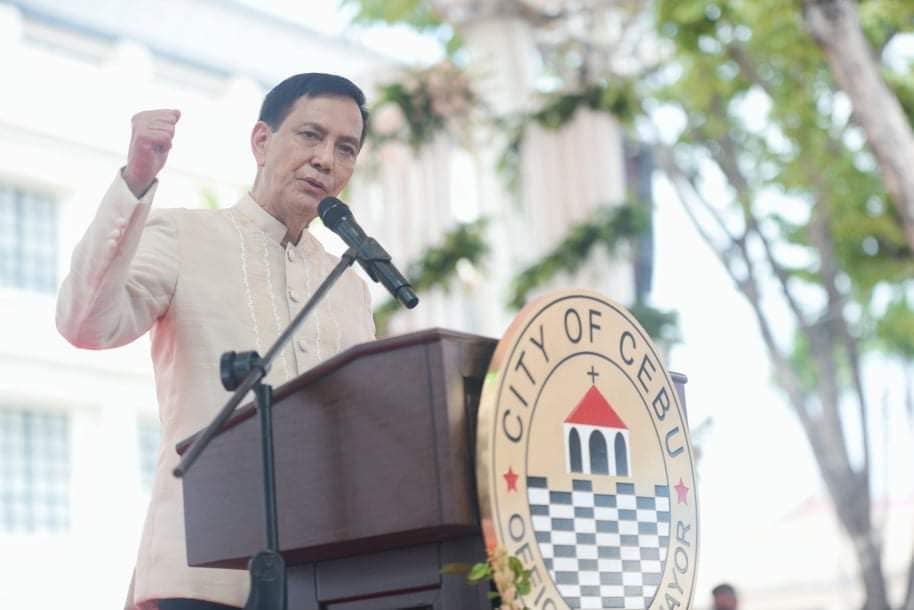 Rama said in a phone interview with CDN Digital that he is yet to receive the approved copy of the MOA from the City Council but his signature is just a formality.

As of now the changes of the JVA should already be followed by Megawide and the city departments implementing the contract such as the Cebu City Market Authority.

The Supplemental MOA increases the investment of Megawide to the project from P5 billion to P8 billion, and it removes the stipulation in the original JVA that would halt the progress of the development awaiting the return of profit from a certain phase.

This ensures that the development will continue whether a unit has already been filled with tenants or not.

The City shall also receive no less than P50 million annually, subject to ten percent escalation starting and effective on the 11th year of operations and every 5 years thereafter.

Finally, in the supplemental MOA, the development of the portion in Sitio Bato has been moved to the last phase of the project to give time for the city government to negotiate with the residents on their relocation or transfer.

“That is good as signed. That should already be followed. I still have to see it but the project must push through already,” said the mayor.

Rama has also given the go signal to restart the transfer of vendors from Warwick Barracks and Freedom Park to the Interim Market.

This allows Megawide to start construction of the new market that should house all vendors from Unit III.

The mayor said the project must immediately return to its timeline so that it will be completed within the promised 5 years.

Vice Mayor Raymond Garcia confirmed that the MOA was passed on the final regular session of the 15th Sangguniang Panglungsod, of which he was the majority floor leader.

Garcia said that while Rama insists on considering the MOA as curative, for the council members, the MOA is simply a supplement to the already existing JVA. He denies that there was anything wrong with the original JVA.     /rcg