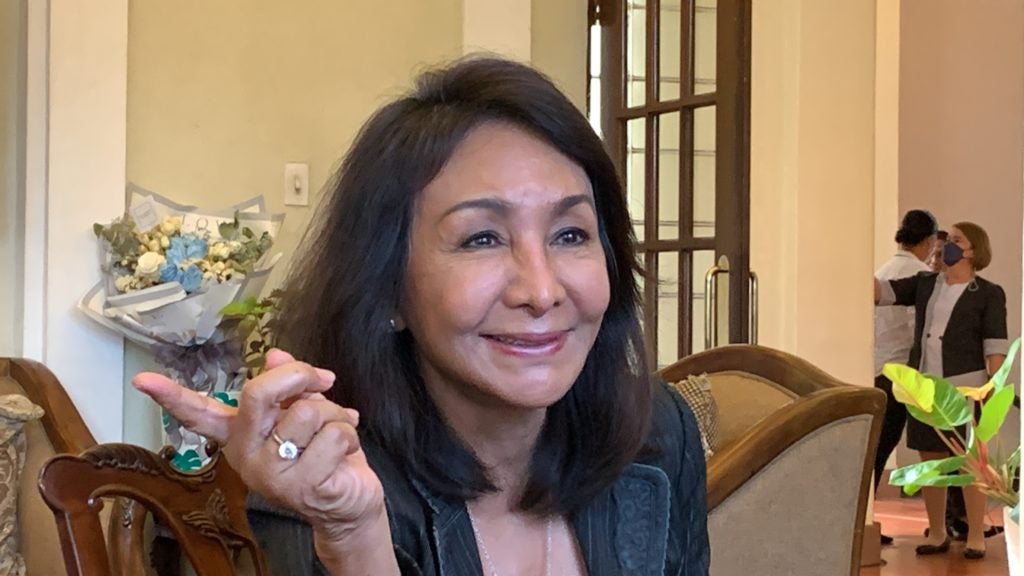 CEBU CITY, Philippines — Amid threats of monkeypox, there will be no more lockdowns in Cebu.

Gov. Gwendolyn Garcia made this assurance as the Capitol on Monday, August 1, marked the start of its-monthlong celebration for its 453rd Founding Anniversary.

“Diseases are here to stay. The challenge is to boost our immune system, to ensure that we protect ourselves. But never again should there ever be a lockdown,” Garcia said during her speech on Monday’s opening salvo.

The provincial government on Monday returned to its traditional and ‘normal’ way of celebrating its founding anniversary.

Garcia, together with Vice Gov. Hilario Davide III, members of the Provincial Board, and mayors from the province’s component cities and towns, started the festivities with a ’simultaneous raising of the Philippine flag all over the province on Monday morning.

“It has been three years and it is with much joy, much gratitude that we now again celebrate the Founding Anniversary of the Province of Cebu as normal people,” said Garcia.

As they are set to ‘reclaim the sense of normalcy’, the governor reminded members of the Provincial Board and mayors from the province’s component cities and towns in attendance during Monday’s event of the lessons they learned in the past three years.

“If we must reclaim our lives, let us accept the fact that COVID-19, just like any other disease, is here because we are not living in a perfect world. In the same way, tuberculosis is still around, and even polio made a reappearance. Now, (we are facing with) what they call the monkeypox,” said Garcia.

“We have faced sometimes the most insurmountable obstacles and beyond all that, we survived. We did not only survive, we prevailed and we showed the rest of the country this is the way we shall go. That is Cebu. we are Cebuanos and we are a cut above the rest,” she added.

Garcia has been vocally opposing lockdowns as measures to contain the spread of COVID-19 in 2020 and in 2021, saying these are only detrimental to the economy.

The 453rd Founding Anniversary of the Cebu Provincial Government will fall this Saturday, August 6.

When the pandemic hit, the Capitol conducted simple rites for its annual founding anniversary due to lingering threats of COVID-19.