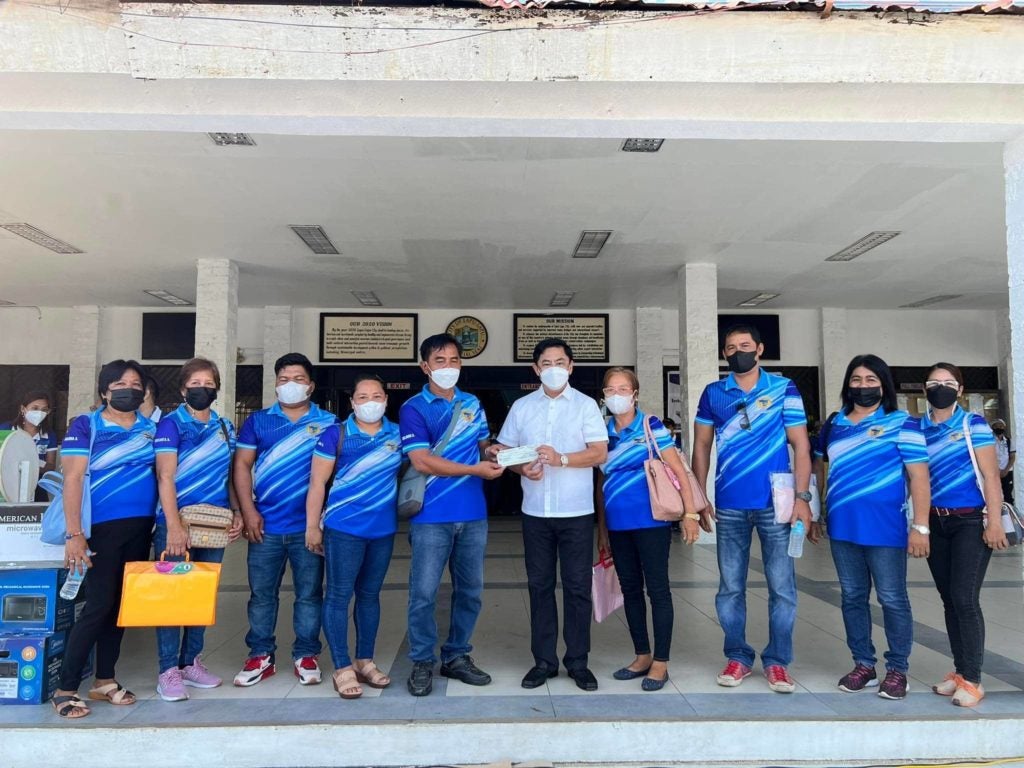 This was after the barangay was declared as drug-cleared barangay by the Regional Oversight Committee, headed by the Philippine Drug Enforcement Agency (PDEA).

Chan said that the cash incentive was his promise to barangays, who would actively help and campaign in eliminating illegal drugs and preventing its entry in their areas.

(I have already promised that through our City Anti-Drug Abuse Council (CADAC) that we will give some form of recognition and financial reward to our partner barangays who worked hard to make sure that the people would be drawn away from illegal drugs and that entry of these drugs in the barangay will be prevented.)

The cash incentive was received by the members of the barangay council in Caw-oy.

Aside from this, the Lapu-Lapu City Police Office (LCPO) also recieved the amount of P100,000 as cash incentive for their successful anti-drug operations on June 23 and 25 in Barangay Pajo and Poblacion, respectively.

The operation resulted to the apprehension of two high value targets and confiscation of illegal drugs worth P2 million.

(Even if their job is really risky, they still stood by their duties so that the ordinary Oponganon would be given protection. That is why it is just right for them to receive this incentive and they can receive the P100,000 that we prepared as their financial reward.)

Read Next
Cebu City police: Kamagayan killing may be a drug-related crime