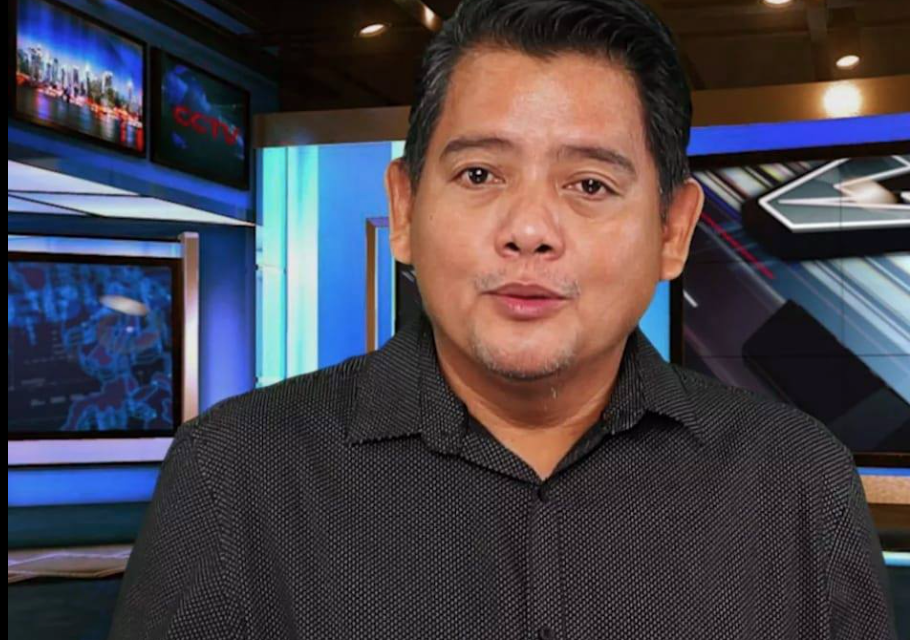 In a statement from the Cebu City Public Information Office (PIO), Rama said Ayuman will be in charge of directing the City’s “Build Back Better” projects, which are centered on the rehabilitation and recovery efforts of disaster-hit areas in the city.

“According to the mayor, the project will also expedite the City’s efforts in a sustained and integrated manner with a clear unity of command,” the PIO said.

Ayuman, with CCDRRMC head Lawyer Gerry Carillo, will also lead the recovery of the three-meter easement on Cebu City rivers and other waterways.

Meanwhile, Rama has also instructed the City’s Department of Social Welfare and Services (DSWS) to determine how the City can provide assistance to Basil Baylosis, 31, from Barangay Labangon, who was swept away by the raging waters of Kinalumsan River last August 4.

A video of Baylosis showing him being swept away by the overflowing water along with a damaged house and disappearing under a bridge in N. Bacalso Avenue after a heavy downpour that evening went viral.

Baylosis was rescued by emergency responders from the Cebu City Disaster Risk Reduction and Management Office (CCDRRMO), which Ayuman used to head.

After his experience, Baylosis urged those living near rivers and waterways to follow the City’s call to leave.

The mayor stated that he will approach shipping companies to have them lend or loan to the City container vans that would be used as temporary shelters for residents who have been displaced following the implementation of his order to enforce the three-meter easement requirement on the City’s waterways.

The mayor said the City will manage this project similarly to how it manages Sinulog Devotee City, wherein the City sets up container vans to temporarily shelter devotees.

The vans are set up for transients and those coming to the city during the Sinulog celebration but could not find or could not afford to stay in inns or hotels.

Ayuman will also help oversee this project, the mayor said.