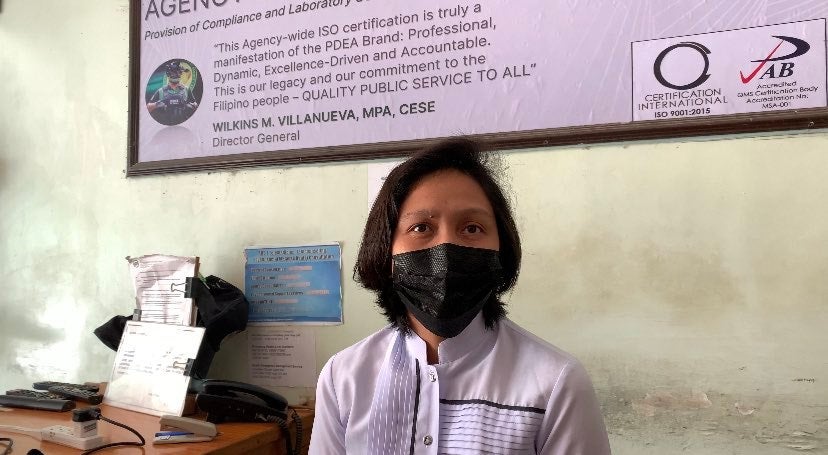 Leia Alcantara, PDEA-7 spokesperson, confirmed this based on their latest monitoring. She added that there were arrested drug personalities in some drug-cleared barangays in the region but their status remained.

Alcantara said that these drug-cleared barangays will be validated annually.

PDEA-7 and other involved law enforcement agencies regularly monitor these barangays as part of their efforts against illegal drugs, including their demand reduction activities, lectures, meetings, and monitoring of drug personalities, listed and new.

With the absence of the aforementioned, she said that this would be a ground that barangays’ drug cleared status will be revoked.

Alcantara added that they have also recorded many graduates of their Community-Based Drug Rehabilitation Program, or those who have drug-use problems.

For those who will graduate from this rehabilitation program, they will proceed to the After Care program, wherein they will be taught with skills training to help them stand on their own and develop life skills.