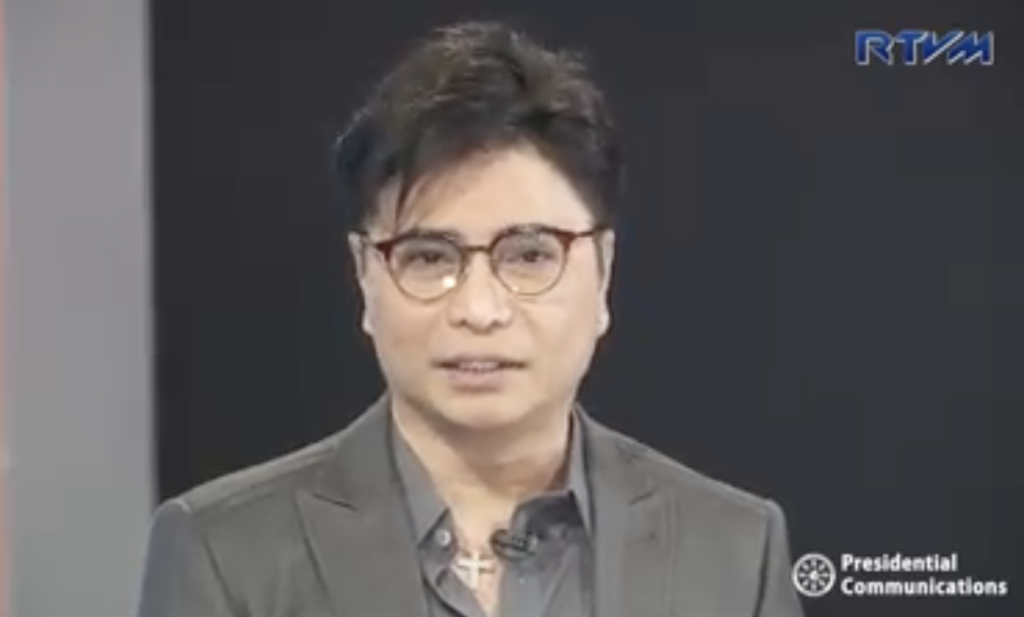 Ignacio disclosed his condition when asked in an interview with ANC.

“As soon as I end this quarantine kasi ako ang na-COVID,” he said when asked what can be expected from him as head of the government agency whose principal mandate was to protect the interest of overseas Filipino workers and their families.

Ignacio, whose appointment was announced by Malacanang just last Wednesday, said that he has been on quarantine for four days.

“Ito, kakayakap ko yata. I don’t know, I don’t know where I got it kasi nga everyday, I’m in the airport welcoming our OFWs,” he said.

(It may be from all the times I’ve hugged others. I do not know where I got it because everyday I’m in the airport, welcoming our OFWs.)