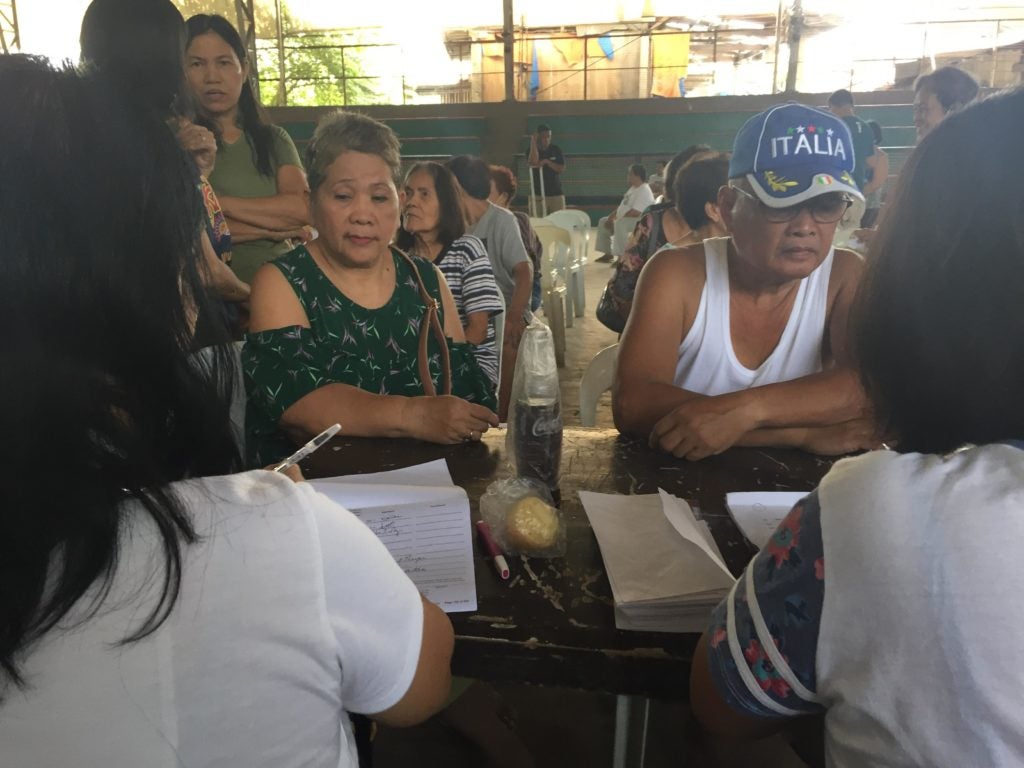 CEBU, Philippines — The population of young Filipinos appears to be trending significantly lower in recent years, while that of the elderly has been expanding, the Commission on Population and Development (POPCOM) noted on Friday.

The agency said that the Philippine “population pyramid” is currently constricting at the bottom, which consists of Filipino children ages zero to 4; while it is increasing at the top, reflecting the part of the senior citizens as they continue to register growth and doubling in numbers in the last 20 years.

Citing a recent Philippine Statistics Authority (PSA) report (https://psa.gov.ph/content/age-and-sex-distribution-philippine-population-2020-census-population-and-housing), POPCOM derived that the percentage share of Filipino children under 5 is now down to 10.2% in 2020 from 10.8% in 2015, and 12.6% in 2000.

“The dynamics of the Philippine population continue to see lower levels of fertility, as evidenced by the decline in numbers of children under 5 years old,” POPCOM Executive Director Juan A. Perez III, MD, MPH observed.

“The high fertility levels of the last two decades were projected to create a bulge of young people entering the workforce up to 2035. This could prove to be a boon for the country if they become effective workers, or a lost generation if they are not employed or are underemployed, which will create a socioeconomic burden for a smaller, employed population.”

The POPCOM chief added that the most current statistics point to the effectiveness of the Philippines’ family planning program, as evidenced by the lower number of children born since 2015. As it was derived in the first year of the pandemic, that figure, he believes, may be further down in 2021.

More Pinoys in the workforce

Dr. Perez, as the undersecretary of population and development or POPDEV, welcomed this as an opportunity for more Filipinas to further augment the country’s potential number of working citizens.

In terms of responsible parenthood and reproductive health, POPCOM estimates that at least 9 million women from that age group will require family planning services.

Dr. Perez asserted that the national government has to support the contraceptive needs of 7.6 million women who are currently being served by local governments, as well as anticipate the family planning requirement of the other women in that age group. /rcg thru PR