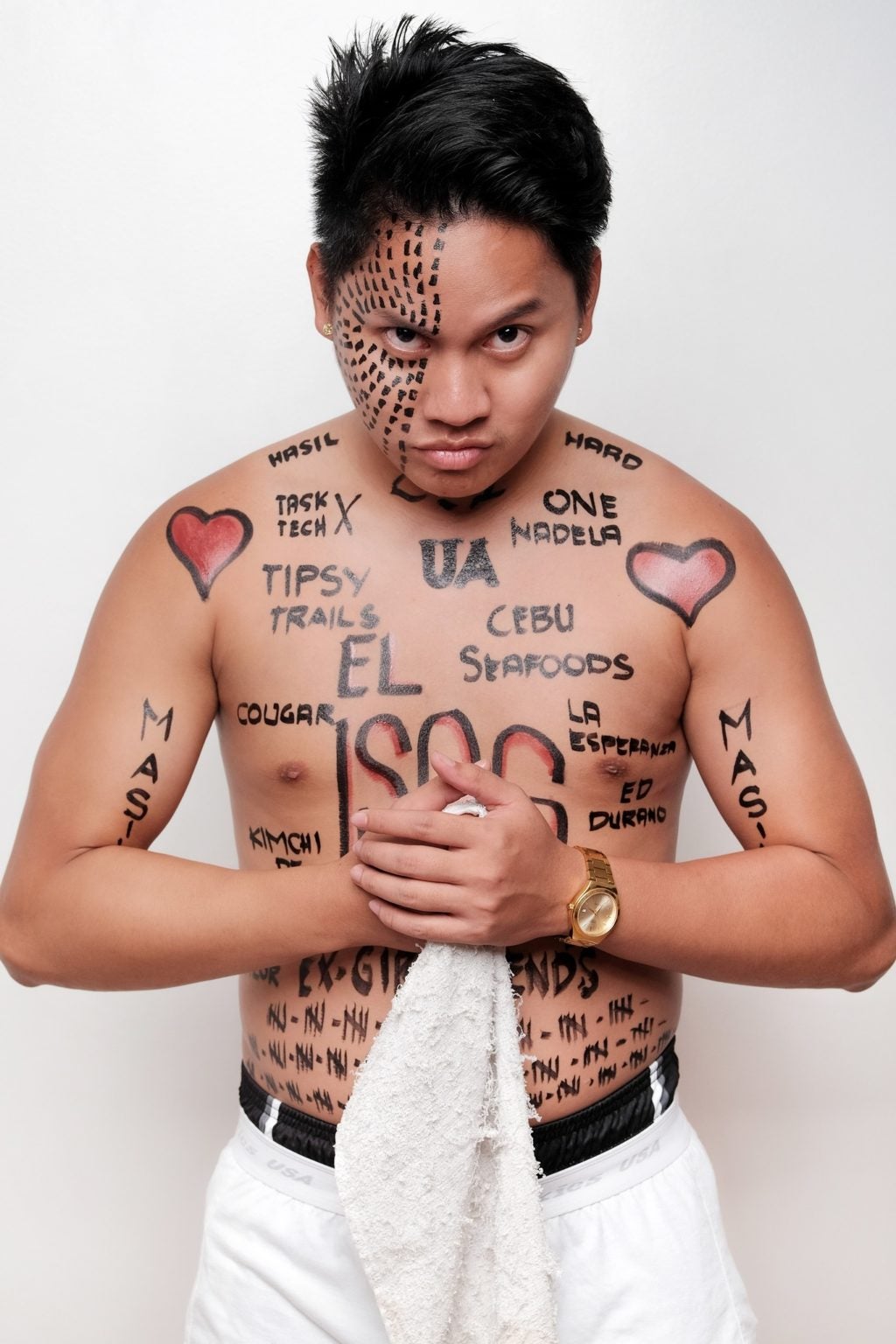 |Photo from the FB page of Joseph Sabello

CEBU CITY, Philippines- Cebuano comedian Joseph Sabello has said goodbye to his fans as he changes the profile picture of his social media page into black Tuesday night, August 16, 2022.

The homegrown comedian-vlogger, who rose to fame in the middle of the pandemic, was well-loved by his subscribers for his clever content and offered entertainment which some refer to as “peak bisaya gen z humor.”

Sabello’s  “R1cH i$0G” content was among the most popular ‘personas’ he created to amuse his fans, racking over 70 million total views.

When he suddenly shared photographs of the burnt-down garments which he wore for his “R1cH i$0G” persona Tuesday night on his facebook account, internet users were perplexed as to why he would retire at the height of his success.

“I wanna let you know that having an audience like you is such a gift. It was indeed a good ride but I wasn’t expecting this to happen. Fate started it all yet fate also brought it to an end. I’ll surely miss all of our laughs,” he wrote on his farewell post.

From the bottom of my heart, Salamat.

Prioritizing fun was an impossible thing in the middle of the global crisis but Sabello won the hearts of Cebuano netizens with his unmatched street humor.

Now, internet users have mixed feelings about his sudden departure.

Most of the netizens still hope for a comeback when the time is right while some remain in denial claiming that it was only his “R1cH i$0G” content that had disappeared.

But the comedian left no other explanation to his subscribers.

“True to his craft. Much respect. Better to bail out and be remembered at your peak than stay and slide down to being mediocre and a has been. Ngart salamat… lisod ko pakataw on pero nimo perte lingawa nq,” netizen Dylan Carlo L. Gallegos wrote.

Sabello’s followers like to address him and one another as “Ungart.” He also popularized many memes, as well as the well-known Bisaya expressions such as “Naunsa natug ka?! and “Advanced mindset ba.”

There’s no telling what lies ahead for the local comedian but one thing is for sure, he has had a lasting impact on Cebu’s pop culture as he was loved by many.