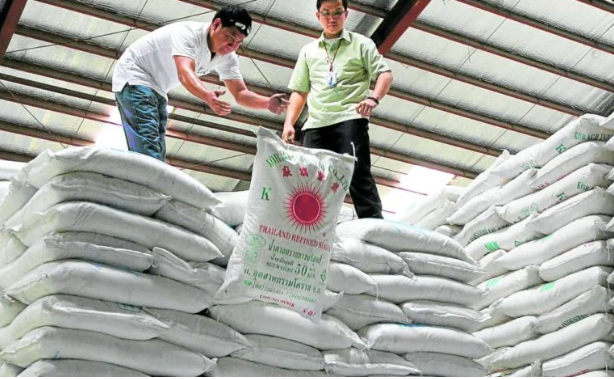 “This fiasco with the SRA  (Sugar Regulatory Administration)  is just the tip of the iceberg when it comes to the chaotic organization and operation of the DA,” said Hontiveros in a statement.

“The president should reconsider his position and appoint a competent person who would take charge of the DA, end all controversies in the department, and focus on helping farmers and ensuring adequate food supply in the country,” she added.

For Hontiveros, being an agriculture chief cannot be a “part-time job” as the public will be the ones to suffer the consequences.

“It is clear by now that having the president also perform the tasks of a DA Secretary only causes confusion and dysfunctionality in the bureaucracy,” the opposition senator said.

(Focusing on the sugar crisis cannot be a part-time job. We need an excellent and organized DA secretary who will help farmers and consumers full time.)

Earlier, the SRA posted on its website Sugar Order No. 4, authorizing the importation of 300,000 metric tons of sugar.

Malacañang was quick to deny the document, saying Marcos rejected the proposal.

Following the mess, three officials have quit their posts.

Read Next
Cordova’s floating cottages have until Aug. 28 to operate