Tests underway to determine why a river in Borbon turned white The water of a river in Borbon town turned white for two hours on Sunday, August 21, after a man washed a water flexible bag in the river. | 📷: Barangay Captain Margarito Ornopia Jr. via Futch Anthony Inso

CEBU CITY, Philippines — Tests are now being conducted to explain why a river in Borbon town in northern Cebu turned into a milky-white color last Sunday, August 21.

Don Gregorio Antigua Barangay Captain Margarito Ornopia Jr. confirmed on Monday, August 22 that experts from the Environmental Management Bureau (EMB-7) and Department of Environment and Natural Resources in Central Visayas (DENR-7) have started an investigation that could shed light on their village’s river’s unusual color.

A team from EMB-7 had already collected samples from the river on Monday morning, said Ornopia. 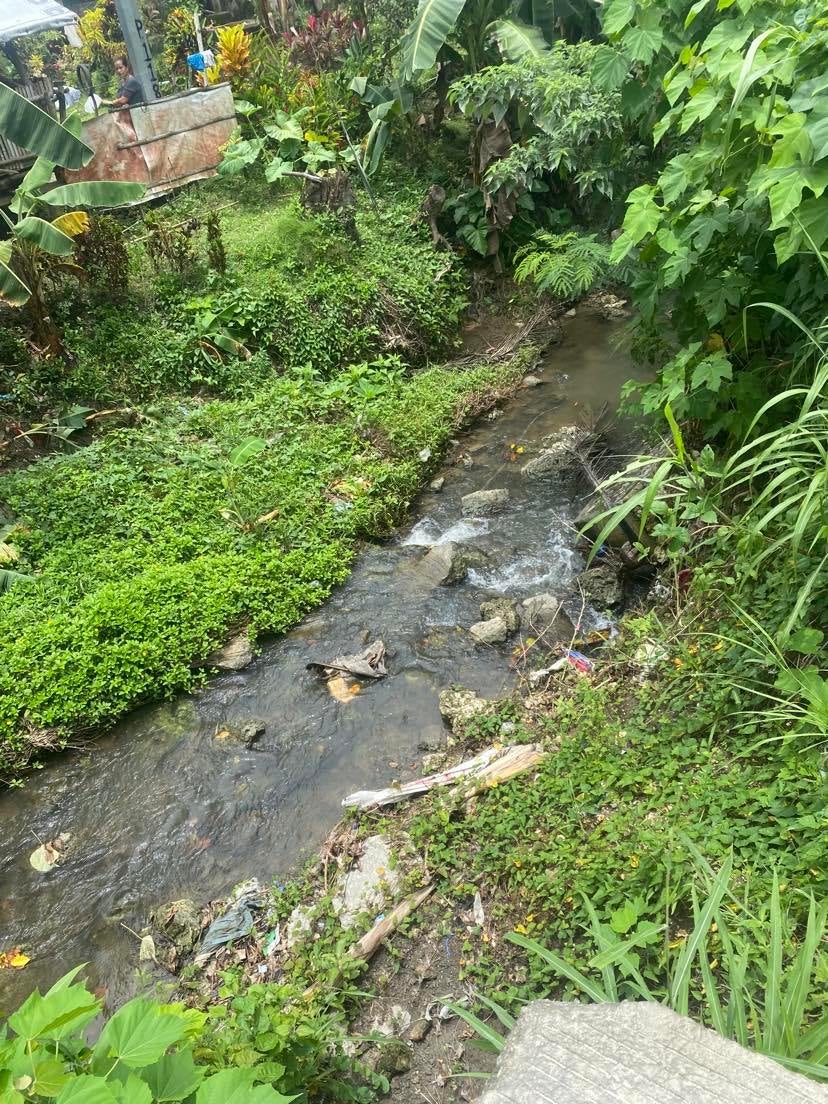 The color of the water of a river in Borbon town, which earlier turned into a milky white color, has returned to normal, but residents are urged not to swim in the river until tests of the river water from experts will be released. | 📷: Contributed photo

“We’re now hoping the results from DENR will be released soon as this has made a lot of our residents worried,” Ornopia told CDN Digital in a phone interview in Cebuano.

The village chief, however, still does not want his constituents to tread in the river until results will tell that it’s safe to do so.

“As of now, we’re planning to have the river off-limits. No one will be allowed to swim, do laundry, to use as a water source for their farm animals. We will wait for the results from the DENR,” he said.

According to the barangay’s initial findings, a truck driver identified as Elmer Degamo, went to their barangay hall on Sunday and told them that before the river turned white, he was washing a flexi-bag there.

A flexi-bag is used to ship food-grade liquids such as wine, juice, oil, and other nonhazardous chemicals in bulk. They are also referred to as flexi-tanks or collapsible tanks that can fit inside a shipping container.

The truck driver also told village officials he was told by his employer to wash off the water-based, portable container.

The flexi-bag is still under the custody of the barangay.

While they have yet to officially identify what type of chemical or substance that led the river to change its colors last Sunday, Ornopia described it as sticky.

“When we dipped our hands into the river during the initial inspection, it felt like they were smeared with glue. They were sticky,” he added.

Water in Borbon river turns white; residents urged not to swim in the river yet

‘Florita’ intensifies into tropical storm; Signal No. 2 raised in 4 areas