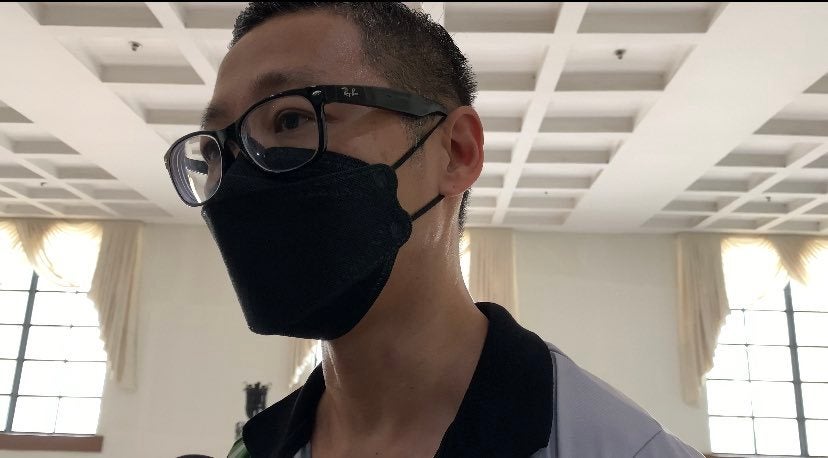 CEBU CITY, Philippines — The Cebu City Transportation Office (CCTO) has assessed that there was a moderate traffic situation on the first day of in-person classes in the city on Monday, August 22, 2022.

Paul Gotiong, CCTO spokesperson, said this based on their monitoring of schools in the city where they expected heavy traffic. Gotiong said that they had identified and monitored around 13 private schools and also public schools in Barangays Labangon, Mambaling, Lahug, Banilad, and Guadalupe.

(In our monitoring, almost all of the major schools that we identified, there is just moderate traffic. It is possible because maybe our school attendance is not yet 100 percent. We have deployed in the area. Hopefully, within the week, we can still add more people.)

To date, CCTO has around 200 personnel, including 70 people, who have been added to the office.

Gotiong said that they already deployed personnel in most of the city’s intersections.

They also have additional personnel assigned near the schools, including the stopping areas of the public utility jeepneys.

“As we all know, because of the start of face-to-face (classes), syempre musaka man ang atoang volume of passengers as well. That alone can create a congestion in the area. So amoa sad na nga gimanage where the passengers or the commuters will really load and unload in the specific stops,” he said.

(As we all know, because of the start of the face-to-face (classes), of course, our volume of passengers will increase as well. That alone can create a congestion in the area. So we also try to manage where the passengers or commuters will really load and unload in the specific stops.)

Gotiong then reminds both commuters and drivers to observe and follow traffic rules in the city.

He further calls drivers to not double park when dropping off their kids in their respective schools.

Aside from that, their vehicles, too, must be equipped with the necessary safety equipment when traversing public highways.

“For the commuters, we hope nga musakay lang unta og jeepney stop kay we are trying to create a discipline sa atoang commuters to really ride and disembark in PUJ stops,” he added.

(For the commuters, we hope that they will ride jeepneys at the jeepney stops because we are trying to discipline our commuters to really ride and disembark in PUJ stops.)

They are also tapping the assistance of the barangay personnel to help them with the clearing of obstructions in sidewalks.

DepEd: 46% of schools ready for in-person classes, 5 days a week