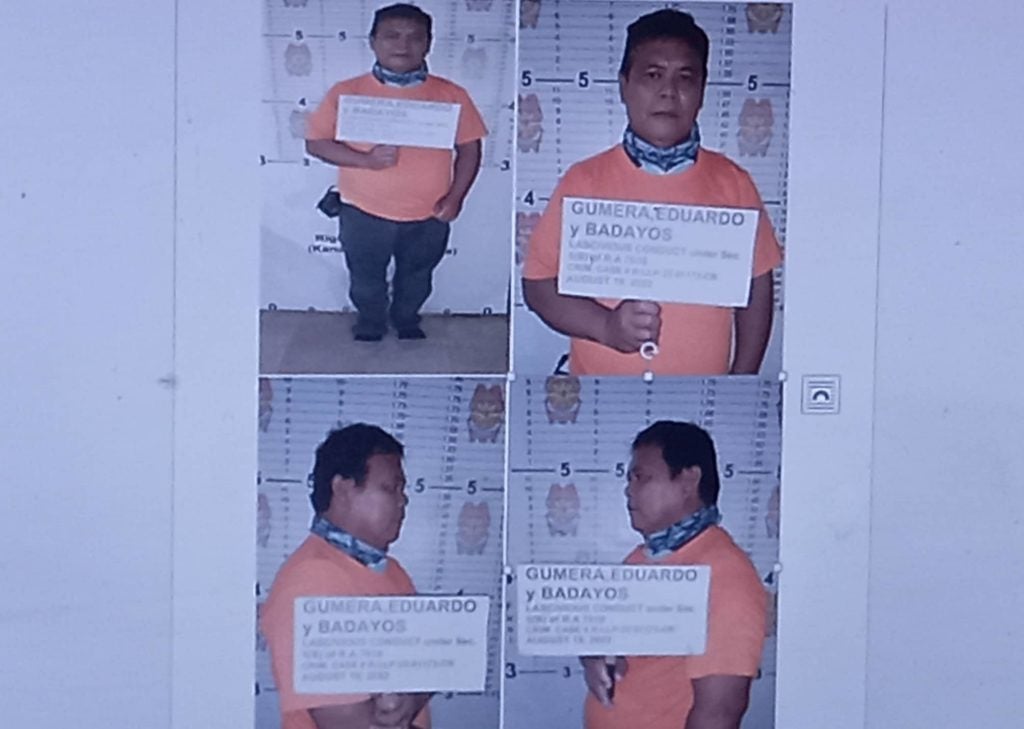 Maguikay barangay captain Eduardo Gumera can still perform his functions sans a court ruling on his acts of lasciviousness case filed by a 15-year-old girl.

MANDAUE CITY, Philippines — The barangay captain in Mandaue City who was accused of molesting a 15-year-old girl will remain in office.

John Joan Mende, director of the Department of Interior and Local Government (DILG), said that Casuntingan barangay captain Eduardo Gumera will continue to perform his functions as he was able to post bail and no conviction was meted by the court yet.

Mende said the penalty of disqualification from public office will only be implemented if there is already a final judgment from the court.

Moreover, Mende said that the mayor has supervisory authority over the barangay captains. DILG supervises other local executives including governors and mayors of highly urbanized cities.

Mayor Jonas Cortes said that the case was already filed in court and that will allow Gumera to answer the allegations against him.

“The case having been filed in court will allow Kap Gumera to answer the allegations in the proper forum,” said Cortes.

Gumera surrendered to the police last Thursday, August 18 after the warrant of arrest was released. He was discharged from detention after he posted bail on Friday, August 19.

He was charged with violation of  Section 5 of Republic Act 7610, or the Special Protection of Children against Abuse, Exploitation, and Discrimination Act before the prosecutor’s office.

The barangay captain allegedly abused a 15-year-old girl whom he reportedly brought to a motel in Lapu-Lapu City instead of helping her attend a political rally last April.    /rcg