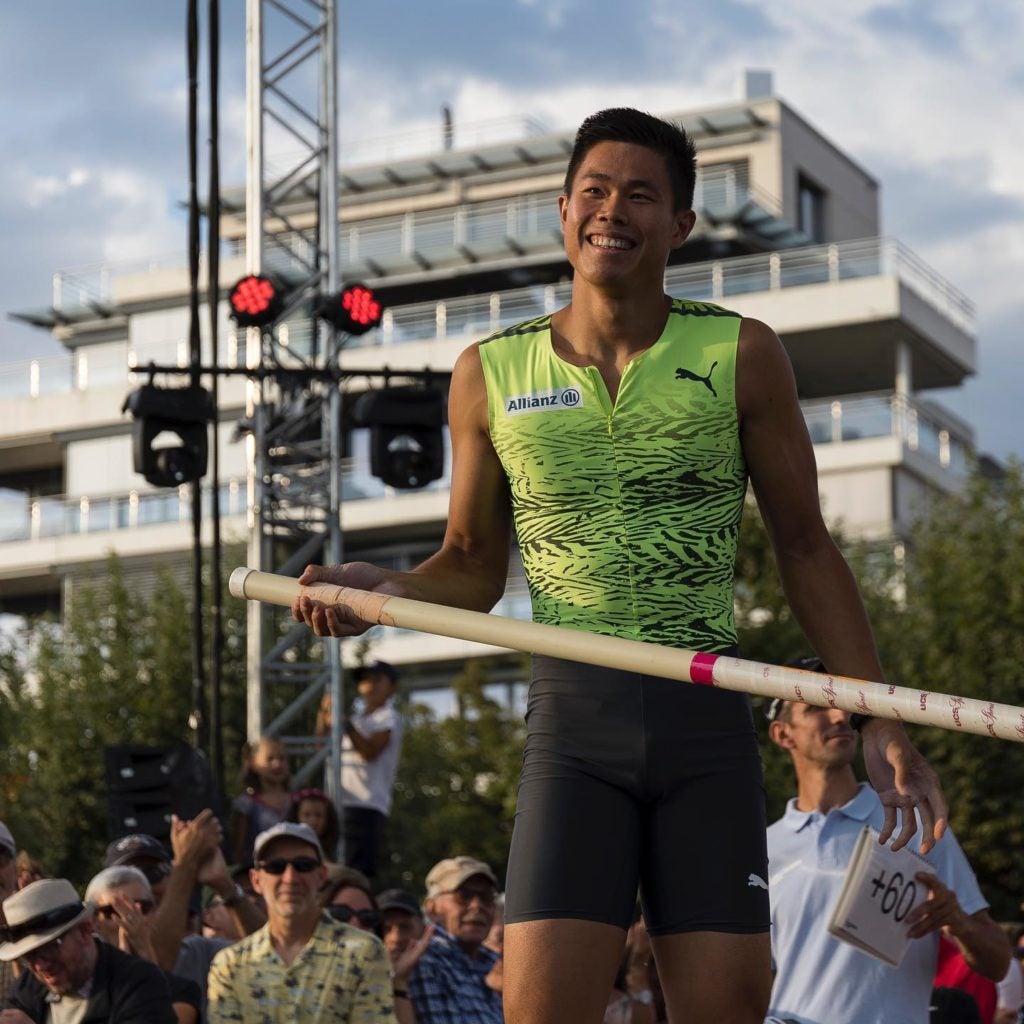 Meanwhile, world No. 1 Armand Duplantis of Sweden cleared 6.10m to eclipse the 6.07m meet record that he also set.

Last August 23, Obiena bagged the gold medal in the 26th Internationales Stabhochsprung-Meeting in Jockgrim, Germany, beating Nilsen who settled for the silver medal.