CEBU, Philippines — “Ber” season is coming to town. And so are the memes.

Christmas in the Philippines is known to be the longest-running Christmas season in the world as it kicks off on the first day of September.

As early as this month, Filipinos start celebrating Christmas by hanging parols and other Christmas decors, and of course, playing some of the yuletide tunes.

Chan’s Christmas hit songs such as Christmas in Our Hearts, A Perfect Christmas, Do You Hear What I Hear, and more, have become the season’s anthem in the country.

Even the Filipino-British TV host shares a hilarious meme about the “Ber” season. 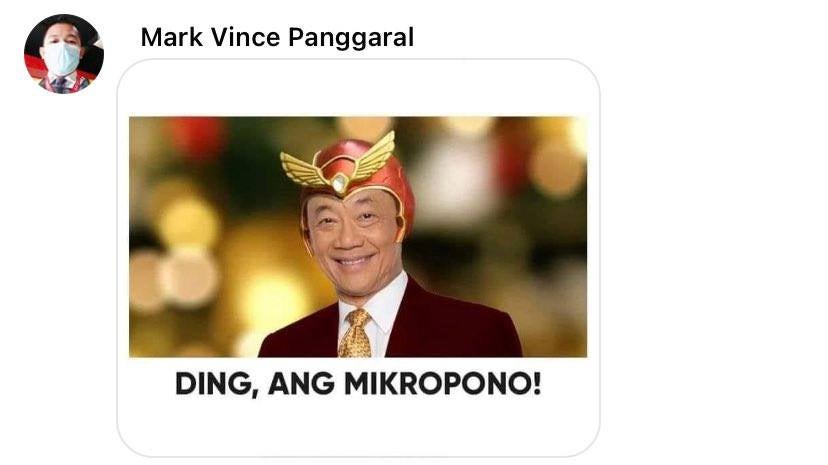 Rapper Dello also joined the fun as he shared a photo of Chan as John Wick.

In case you missed some of them, here are some of the funniest Jose Mari Chan memes shared with CDN Digital. 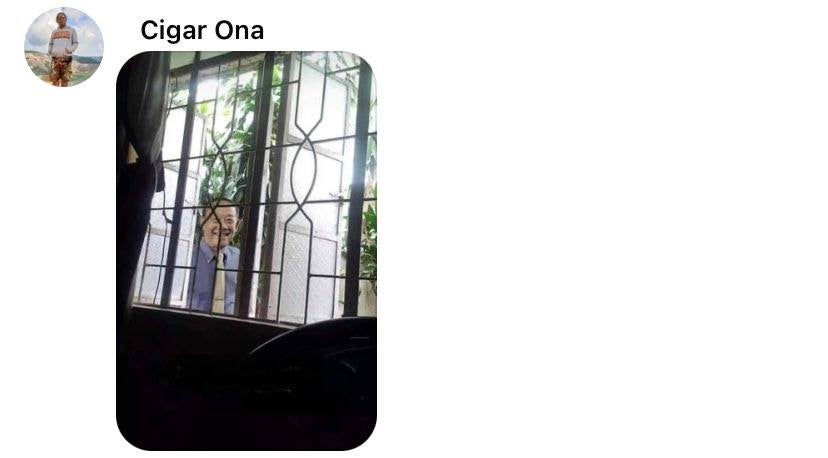 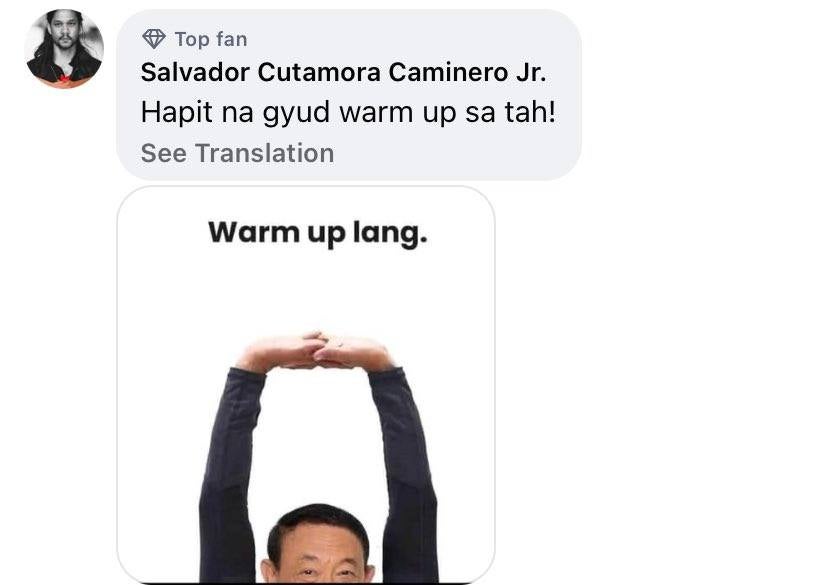 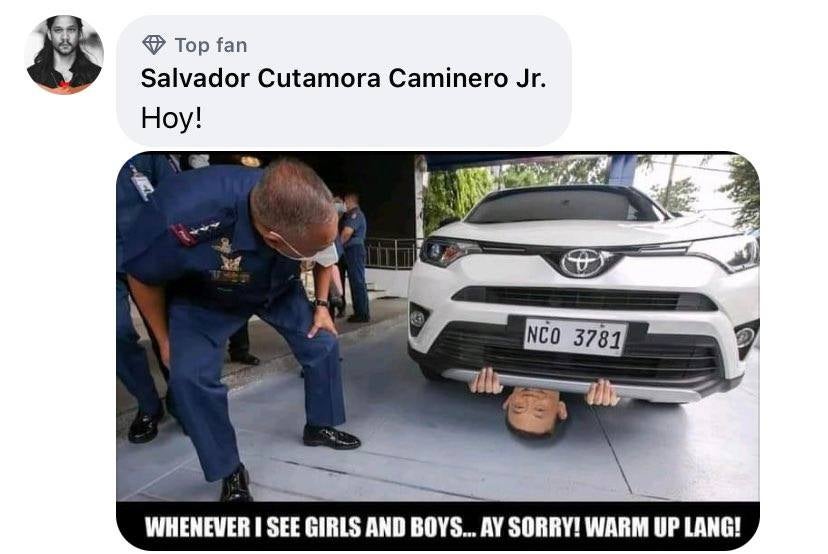 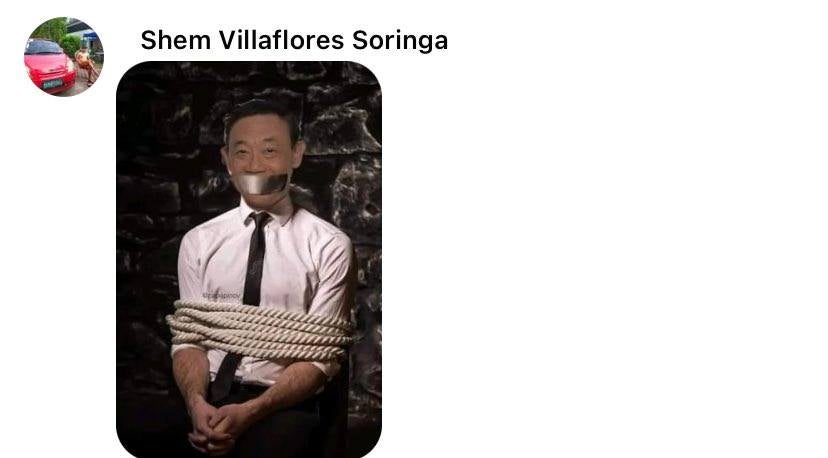 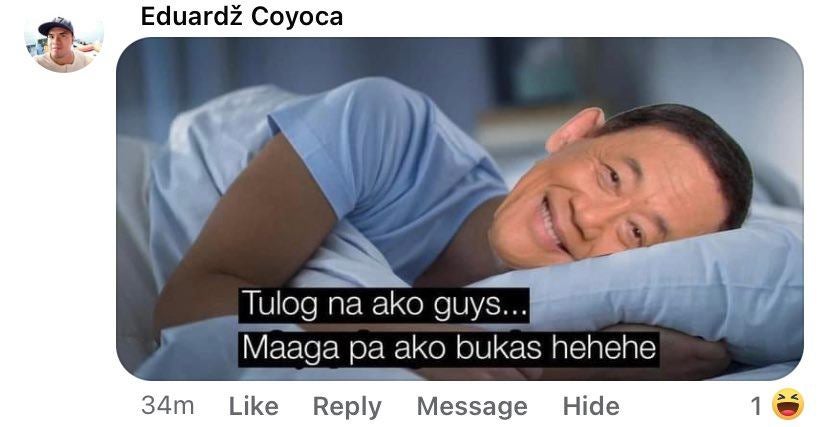 READ: What to do this BER months according to Jose Mari Chan’s Christmas songs

Read Next
Mandaue, Lapu-Lapu may no longer require face masks in open spaces