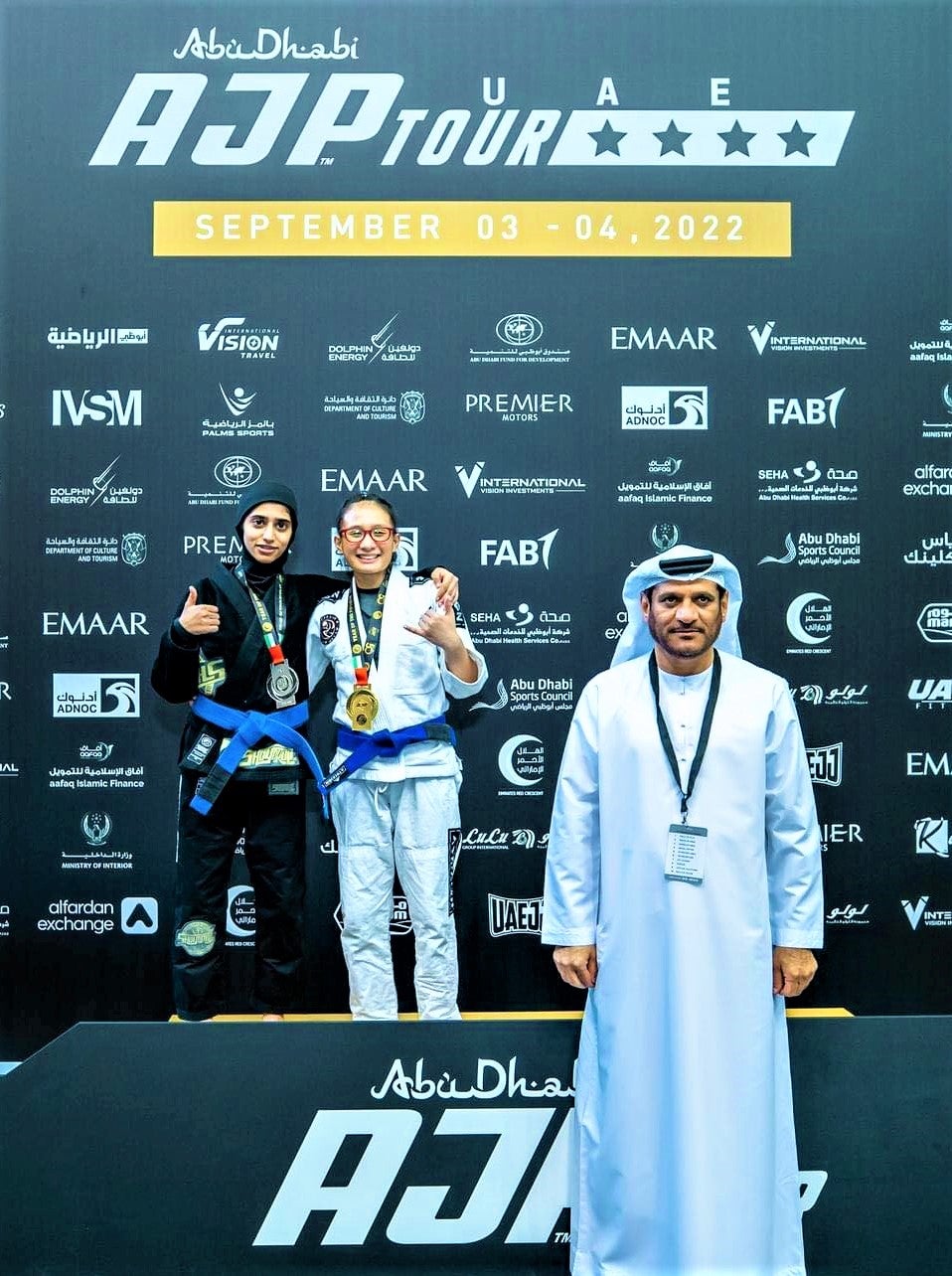 Malilay, who competes under the Atrixion MMA Academy, now has 5100 points from her pro BJJ record of five wins and three losses. 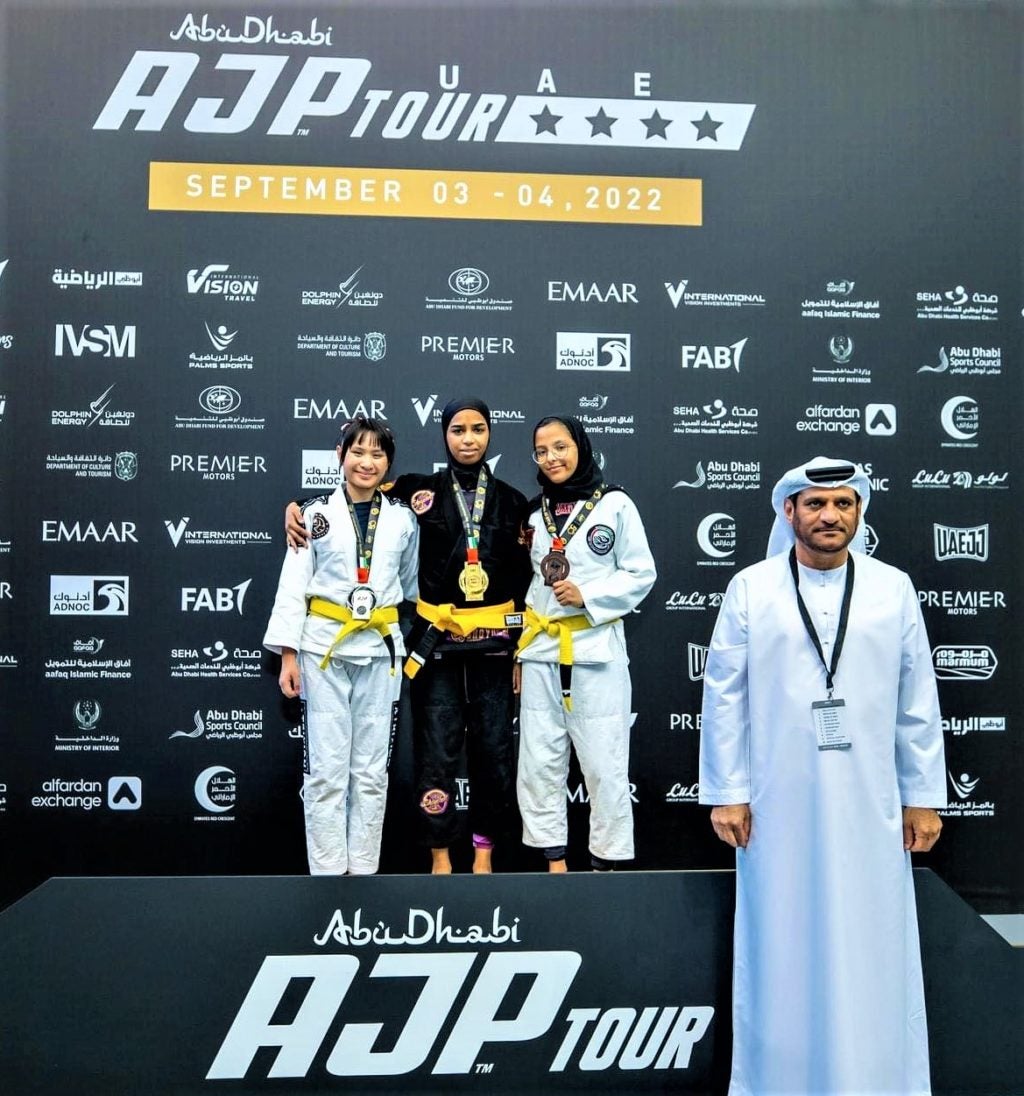 Her younger sister, Ellise Xoe, 14, earned a silver medal in the girls’ gi yellow belt 44 kg division. She bested Latifa Ismail Alali of UAE via points, but lost to Marim Hassan, also from UAE in the gold medal round.

After this tournament, the Malilay siblings are eyeing the AJP Tour Asia Continental Pro-Gi on October 1 and 2. They will also compete in the Abu Dhabi World Youth Jiu-Jitsu Championships 2022 on November 13 and 14, 2022. 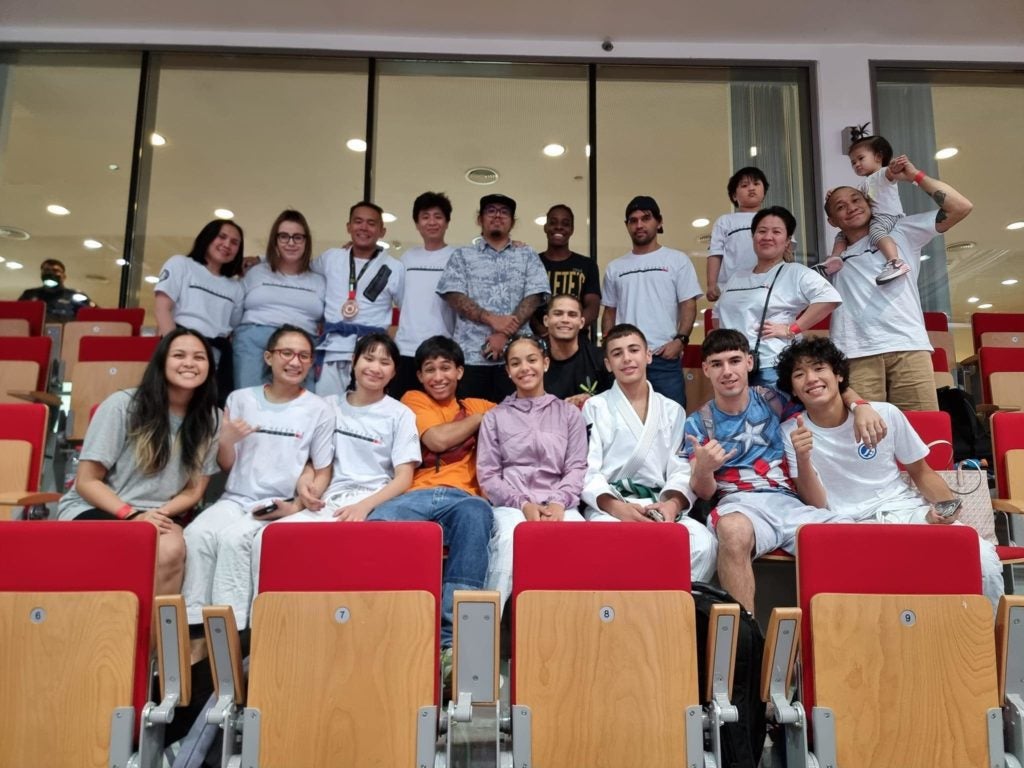 Read Next
Public hearing to be held for MPUJ, PUB temporary operations ordinance