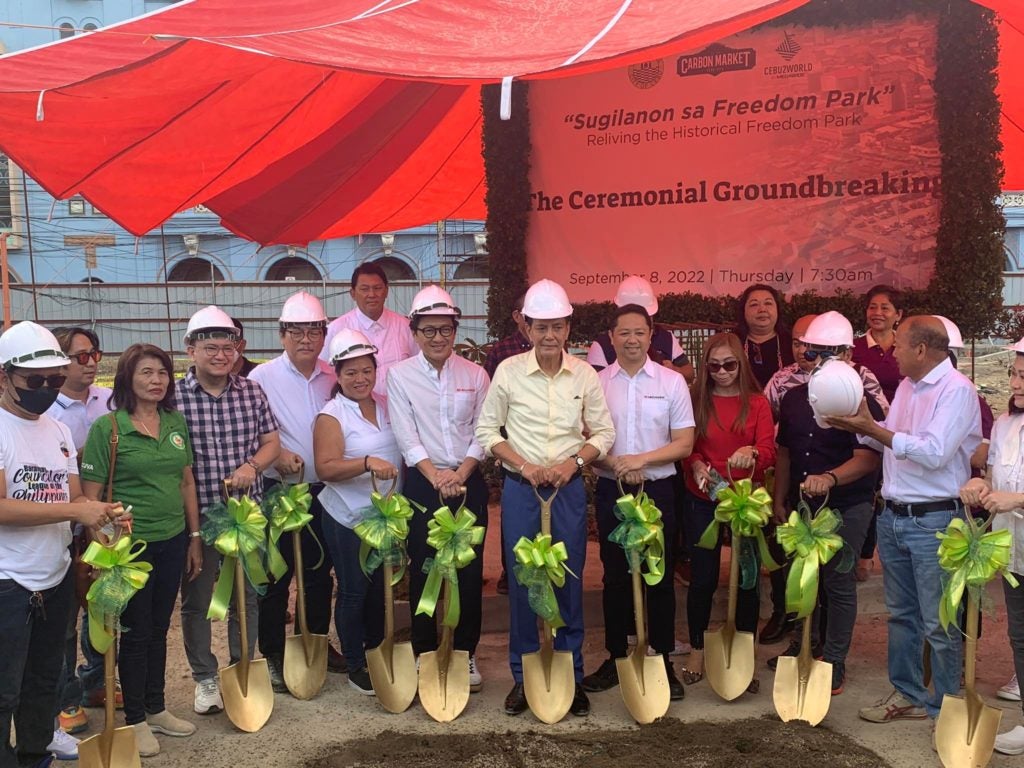 CEBU CITY, Philippines — Soon, both locals and visitors to Cebu City will have a new spot for resting and recreation as the Cebu City government and the Megawide Construction Corp. aim to open the restored Freedom Park in Carbon Market in downtown Cebu City this October 2022. 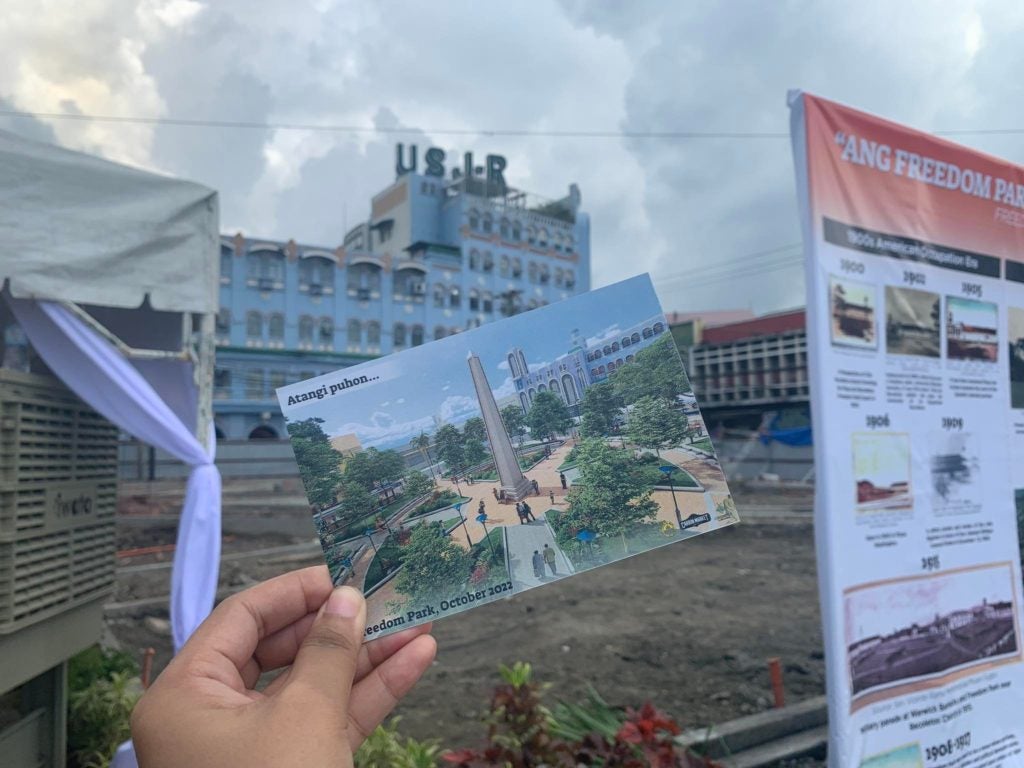 Megawide, the private proponent of Carbon modernization, said that through the tree-lined pathways, the rebuilt Freedom Park is intended to offer a refreshing experience with lush green surroundings and to serve as a gathering place where individuals from all walks of life can unwind.

The restored Freedom Park will sit at a 2,000-square meter property within Carbon Market.

Ferrer said that based on their original plan, the Freedom Park was supposed to be transferred to a different area or at the center of the Carbon Market, but he said, the mayor wanted the Freedom Park to be restored in its original location.

Ferrer said they also wanted to restore the ‘original’ concept of the Freedom Park as a venue for various talks and debates in Cebu. He said that aside from rebuilding the park in its original location, they would also try to restore the park’s original design in the 1900s.

Freedom Park has since become a trade center for flowers, furniture, and other native products in the public market.

Clearing of stalls and other construction works relevant to the park’s restoration began in mid-July 2022. The restoration of the Freedom Park is a part of the joint venture agreement undertaken by Megawide, through its subsidiary, the Cebu2World Development, Inc., and the Cebu City Government to modernize Carbon Market.

Deputy General Manager of Cebu2World Development, Inc. Lydwena Eco, during her welcome speech on Thursday, expressed her excitement as she envisions making a new history for Carbon.

“Later on, CHAC (Cebu City Cultural and Historical Affairs Commission) will talk about what Freedom Park was all about in the past, but moving, from last year, to this, to the future, we will work together to write our own story so the future generation can look back on and say that ‘hey, at one point in time, we transformed Carbon and transformed the lives of the people around Carbon,” she said.

A brief history of Freedom Park

Dr. Jose Eleazar “Jobers” Bersales, director of USC Museum of the University of San Carlos and CHAC commissioner, said the Freedom Park was originally part of the early Augustinian estate called the friar lands, located outside the Spanish ciudad.

The area has been subjected to a dispute when the ciudad or the city submitted a proposal for a Cuartel de Infanteria sometime in 1868. The cuartel was, eventually, built in the mid-1880s.

Bersales also recalled that on March 14, 1899, American troops occupied the cuartel until 1917. In 1905, it was renamed in honor of Maj. Oliver Warwick until it was abandoned by US troops in 1917. The plaza in front of it was renamed Plaza Washington.

Bersales said that with the departure of the US troops from Cebu in 1917 to give way to the local constabulary, the barracks were abandoned, and eventually, they housed the Junior College, the precursor of UP College Cebu. The camp complex, however, was destroyed during World War II.

After the war, Plaza Washington, Bersales said, served as a venue for political rallies, as informal settlers were slowly establishing their presence in the area.

The name Freedom Park has been taken on in the 1960s.

In 1972, under Martial Law, rallies were not allowed and the park became home to shops selling paper flowers and eventually real ones by the 1980s.

According to Archie Tiauzon, who was part of the Archaeological team, the AIA covered an area of 235 square meters using a small excavator machine to dig the trenches.

Tiauzon stated that the antiquity of the objects they recovered spanned the period from the late 1500s onwards to 1800, which suggests that the old Freedom Park was used as a coastal settlement.

Meanwhile, Ferrer, said that after Freedom Park, they will start works for blocks 1 and 2, which will be the future public market in Carbon.

Cebu2World has already finished the Sto. Niño chapel at the Señor Citizen’s Park, the bagsakan, and the Carbon Market Interim Building.

Ferrer said they aim to finish constructing their basic plans for the Carbon Market within five years. Megawide has increased its budget for the project from P5.5 billion to P8.5 billion.