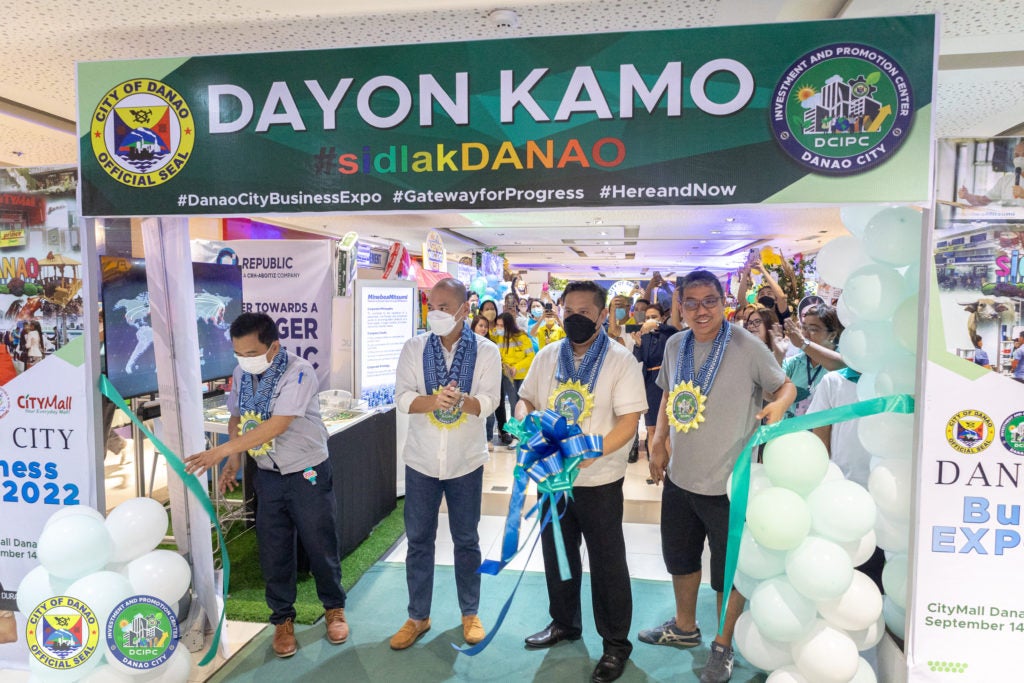 Danao City Government led on Wednesday, September 14 the launching of its three-day business expo as part of their plans to spur more economic activities in this third-class component city. The activity took place at a mall in their city.

At least 32 exhibitors participated in the three-day event, which was also witnessed by representatives from other local government units (LGUs) and other business-oriented groups in Cebu such as the Mandaue Chamber of Commerce and Industry (MCCI), the city government reported in a press statement.

Danao City Mayor Thomas ‘Mix’ Durano said they wanted the city  “to be a Model City for a Sustainable and Climate Resilient Economic Hub in the Province of Cebu as a vibrant, livable, globally competent community uplifting the quality of life for every Danawanon.”

“(This) is not just a showcase of capabilities of the business sector in the City of Danao but a show of force to be reckoned with,” Mix said.

Red said they are hopeful the city’s business expo would also result in more partnerships between the public and private sectors.

“We want Danao to be the hub of industrialization here in the Province Cebu and the only way to do that is to showcase how ready the city is, how capable it is,” said Red.

Danao City has been scaling up its investments and promotional activities in a bid to improve its competitiveness as well as invite more members of the business sector to invest in the city.

Aside from the city’s business expo, they also revived the Danao Chamber of Commerce and Industry and held a business summit last August 19 with 70 participants.

Read Next
Coca-Cola temporarily shuts down plants in Bohol, Iloilo