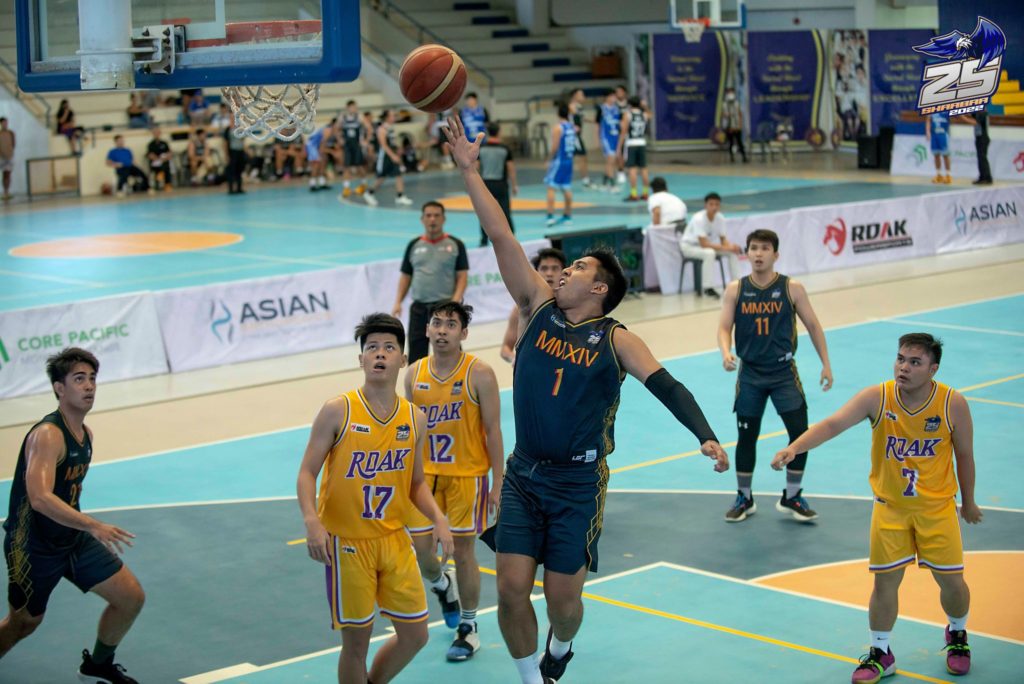 Popoy Navarro of Batch 2014 going for a layup during their SHAABAA Season 25 game versus Batch 2020. | SHAABAA photo

The victory cemented Batch 2014’s position at the top spot of Division C’s team standings with seven wins and no losses while inflicting Batch 2020’s sixth defeat in seven games for the No. 8 spot.

Popoy Navarro led the score sheet for Batch 2014 by pouring 13 points to go with five rebounds, two assists, and one steal.

Norico Benedicto also had 13 markers, two boards, one assist, and one steal. Lucky Ecarma had a double-double game of 12 points, 12 rebounds, four assists, and two steals, while Jair Igna chipped in 12 points. 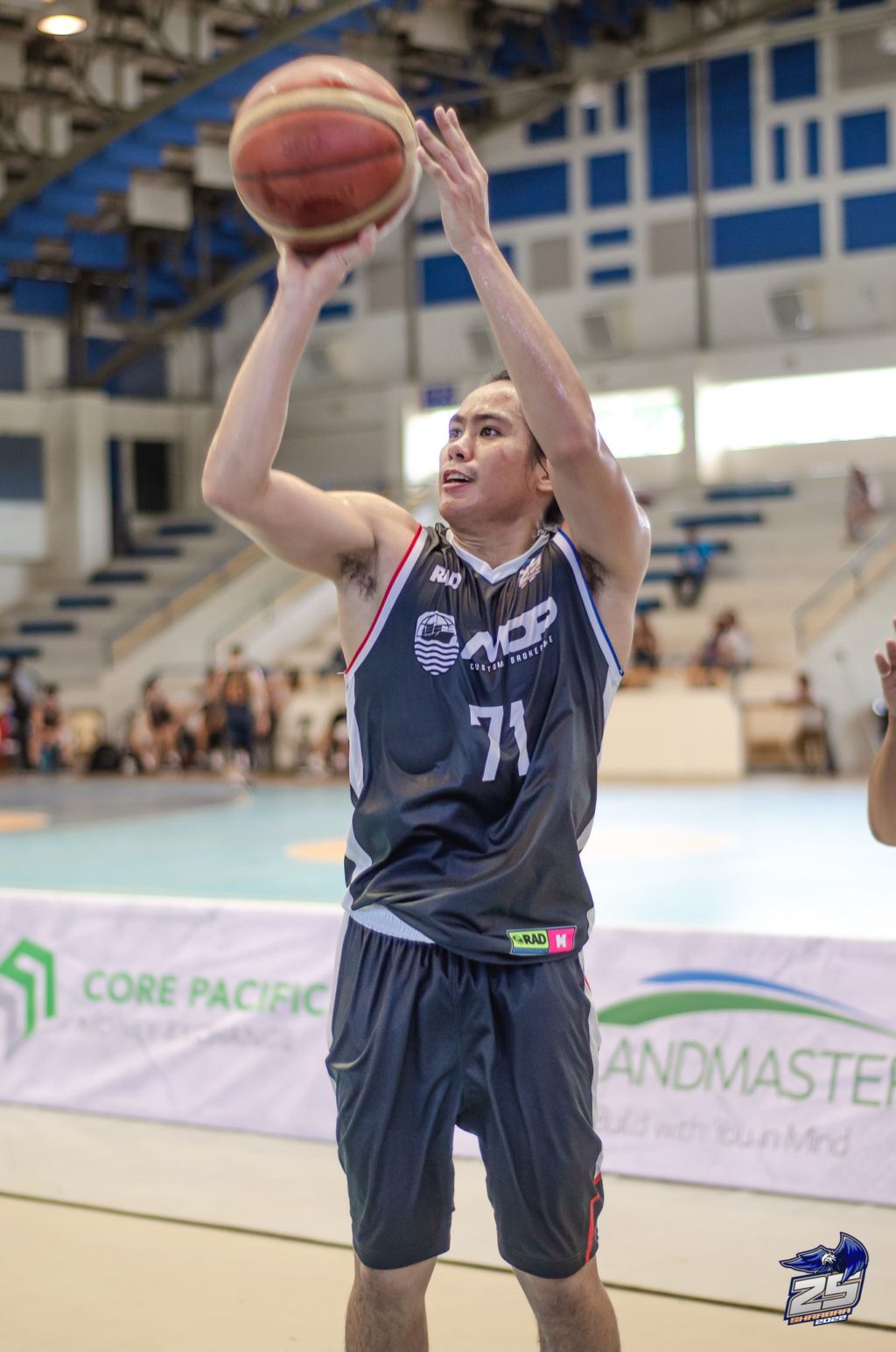 Both teams have a 4-2 (win-loss) record after their game last Sunday. 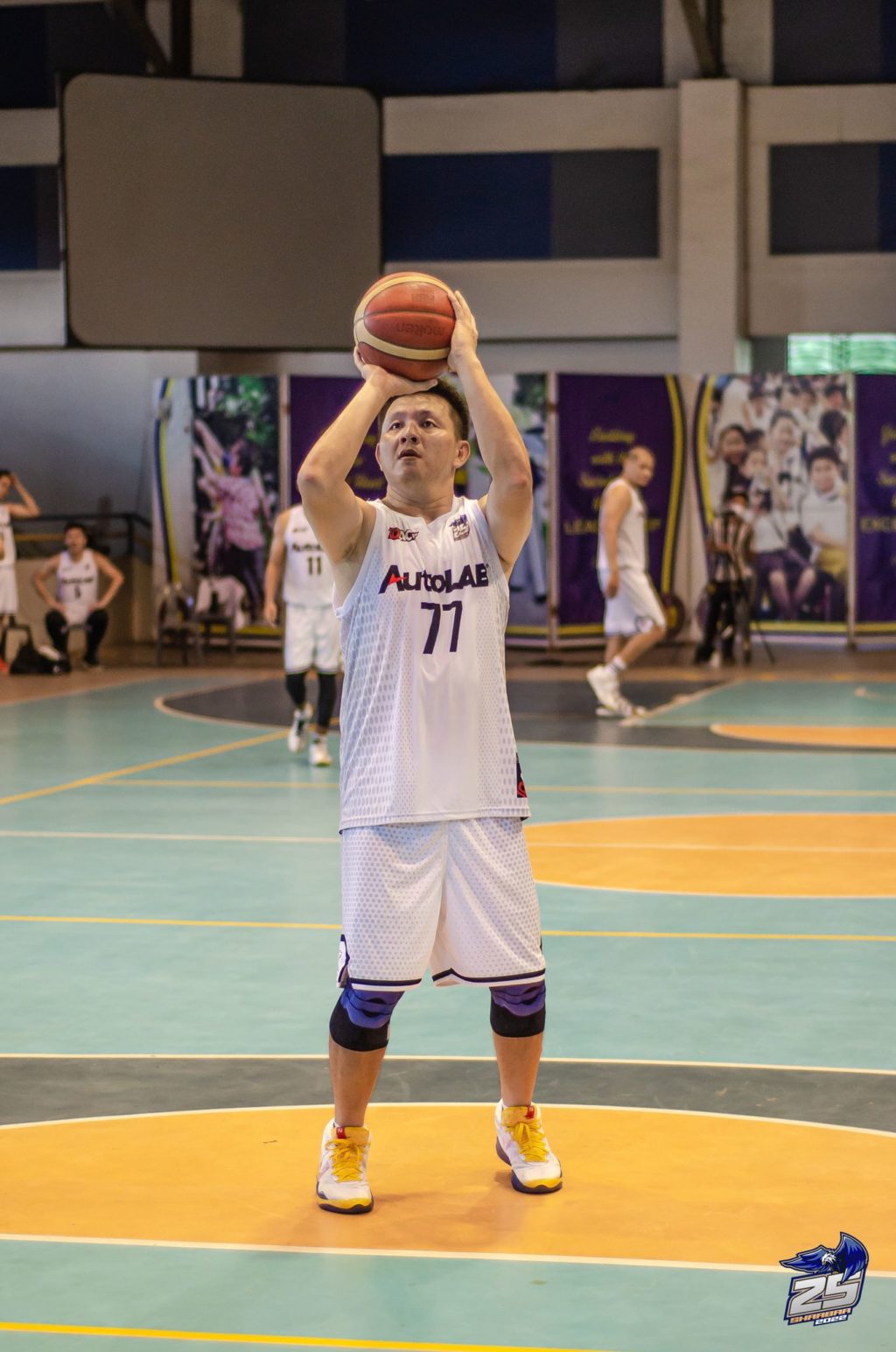 Richard Uy had a spectacular double-double performance of 26 points, 11 rebounds, one assist, and two blocks.

His teammate Robert Gilo also had a double-double outing of 13 points and 19 rebounds.