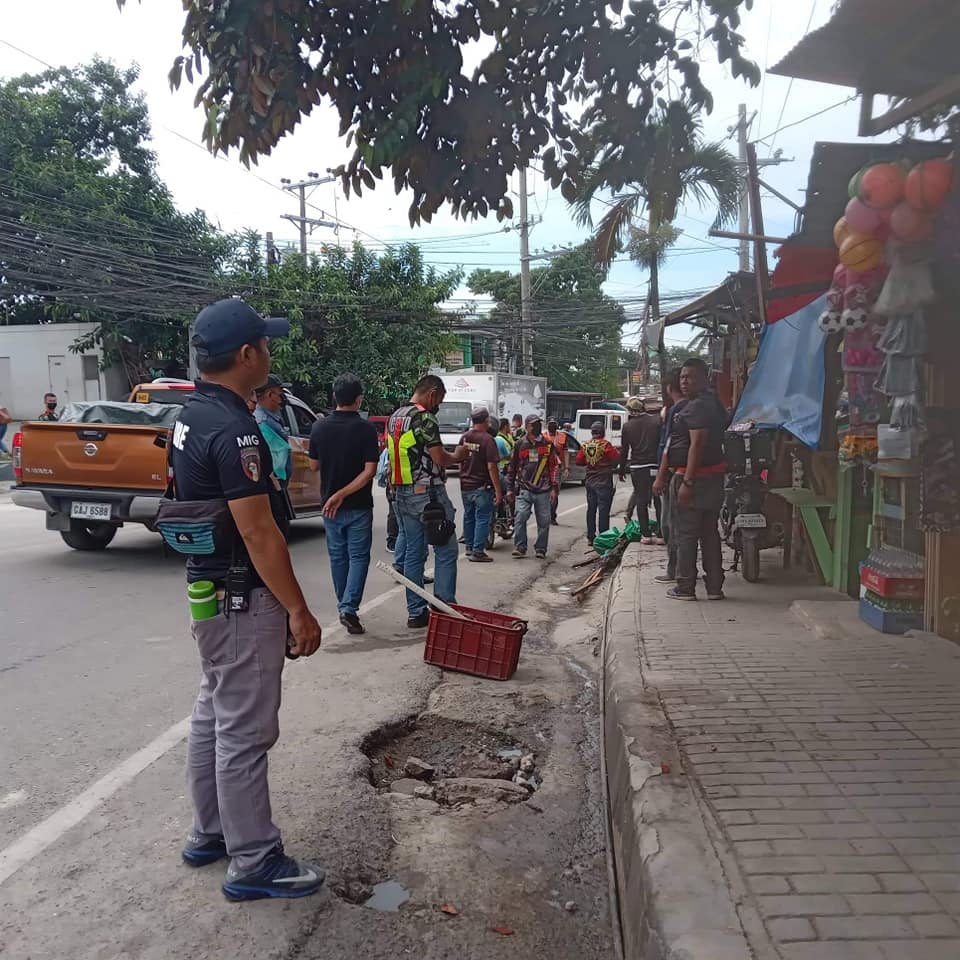 Photo from Cebu City Transportation Office via Wenilyn B. Sabalo

On Tuesday morning, September 20, 2022, a team from the Cebu City Hall conducted clearing operations on the sidewalks of Barangay Busay.

The subject of the Tuesday morning demolition is the canopies and extensions illegally built by 32 structure owners, who are mostly owners of small enterprises (eateries and sari-sari stores) on the sidewalks of Barangay Busay.

Edwin Muit, of the DPWH-CCDEO, said that after the scheduled demolition in Barangay Busay, other scheduled road encroachment demolitions will also take place in other mountain barangays, like Barangay Tabunan.

(This is the third notice that we issued. In other words, this is the final one.)

(They are obstructing the passageways of our roads and if we don’t remove them, they will slowly reach the roads. Our sidewalks can’t be used anymore because of these stores. At the same time, if there are those who will park their vehicles, those walking will have to use the road because the sidewalks is impassable.)

Anor Yakya, one of the affected structure owners, said he does not have any complains of this action of the government as he understood the goal of the project.

Likewise, Avelina Ibona, said the clearing operation is fine with her as long as its implementation is fair for all the structure owners encroaching the sidewalks.

She also said that she could relate with the sentiment of the government in providing safe sidewalks for the public, as she herself, also suffered sidewalk-related injuries before.