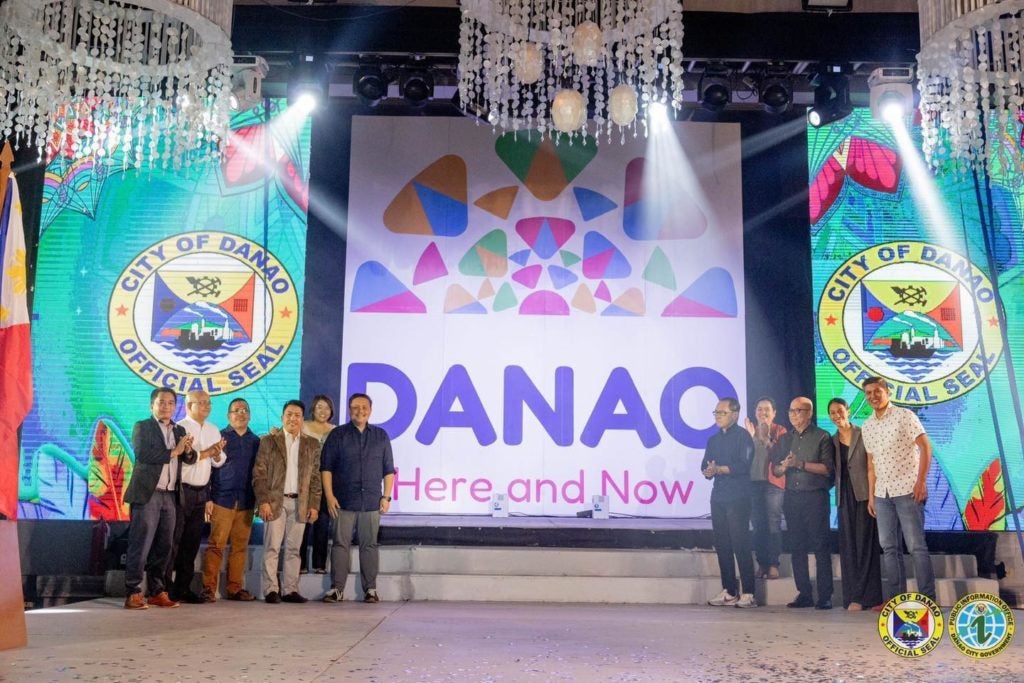 And it comes with the tagline called “Danao Here and Now.”

It took city officials and tourism experts approximately a year to conceptualize Danao’s newest branding, as well as its logo and new jingle, the local government said in a statement published on Wednesday, September 21.

“Now with its new tourism destination brand, complemented by its incredible diversity of offerings, from resorts, culture, and cuisine, to natural landscapes, people and vibrant economy, Danao City is looking forward to breathing new life into the local tourism scene and eliciting renewed enthusiasm on its own tourism industry,” they said.

“Danao City is an emblem of our strength as a people,” said Durano.

“This celebration motivates us more to promote unity and cooperation among us… There is indeed no doubt that with our celebration this year we will continue to shine as we continuously live with the fullness of our heritage and tradition,” he added.

Local officials, meanwhile, clarified that the new tourism branding should not be confused with the city’s famous tagline “Sidlak Danao”.

“The tourism tagline is also set to define and embrace the city’s diverse offerings that will make it stand out as one of the province’s most unique and desirable places to visit, NOW and into the future,” they added.

Read Next
Gov’t must stop being a gambling lord