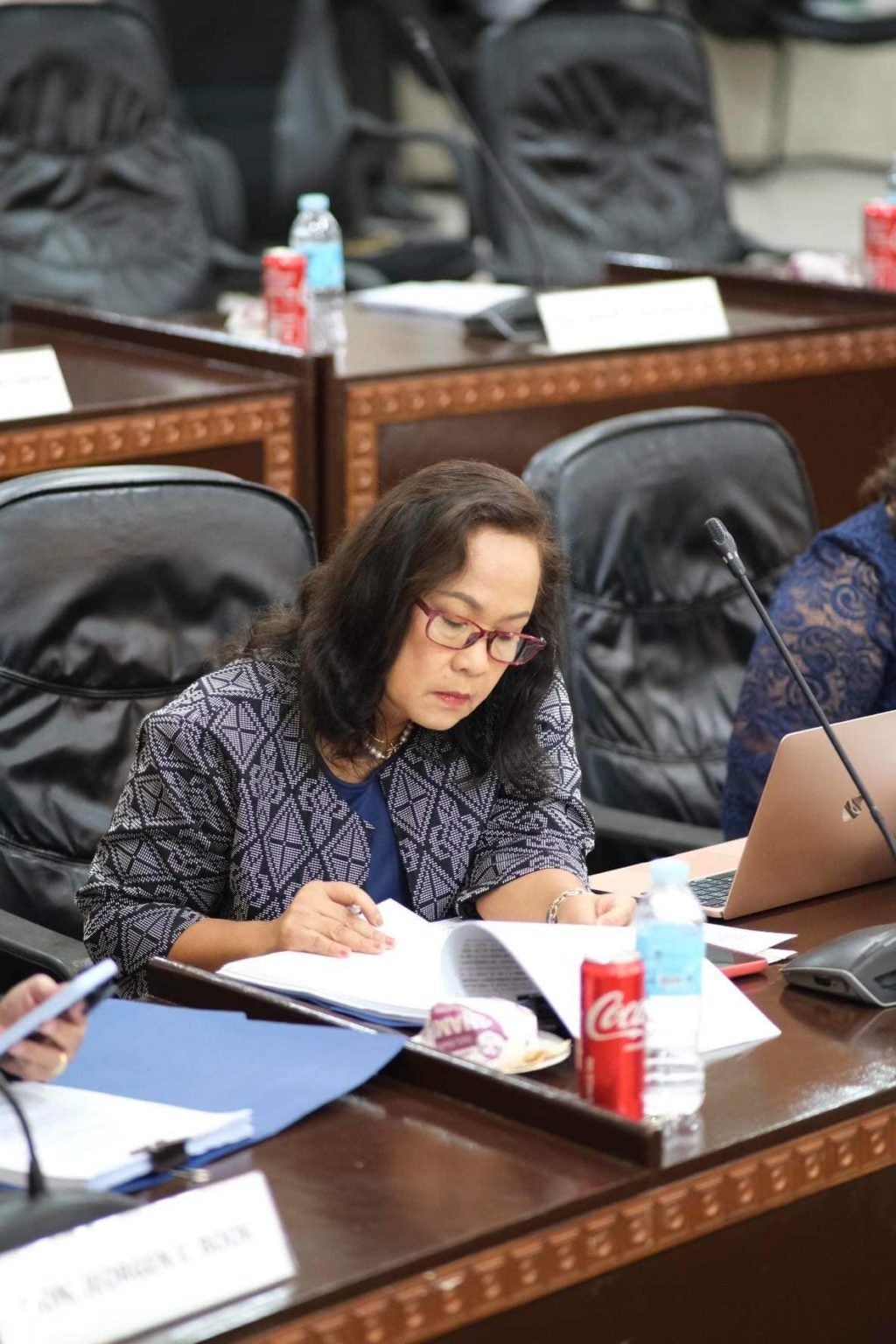 On Wednesday, September 21, 2022, Councilor Annabeth Cuizon passed a resolution in the city council providing these free vitamins and these vaccines to the garbage collectors.

The resolution was directed by Cuizon to the Human Resource Office, City Administrator, and City Health Department.

(This will be a big help to our garbage collectors, especially with their continuous work whether it rains or it is sunny, so that they can serve the people by making sure that there will be no garbage that will be left in our streets.)

Chan said that this move would also help garbage collectors so that they could be protected against any diseases that might infect them.

He said that the city would need to protect the garbage collectors from any disease, especially since they were responsible for maintaining cleanliness in the city.

(If they are not there, our city will not be successful, especially since tourism is our attraction and our tourist destinations together with cleanliness of surroundings is one of the reasons that tourists return to the city.)

No Time To Waste: A collaboration