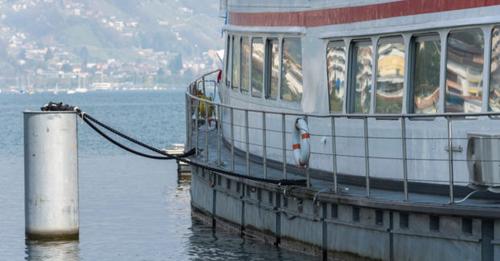 CEBU CITY, Philippines – At least 75 passengers were stranded in the different ports in Cebu due to Super Typhoon Karding (international name: Noru).

Lieutenant Junior Grade (LTJG) Krysta Bergantin, PCG-7 spokesperson, said they recorded 15 passengers who were stranded in the Port of Danao. They were bound for Camotes Island.

While Visayas was spared by Karding’s wrath, several sea trips have been suspended and cancelled due to bad weather, the PCG-7 official  said.

On Monday, September 26, the following trips were also cancelled.

Karding’s eye was last spotted 190 kilometers west of Dagupan City in Pangasinan as of 8 a.m. on Monday, Sept. 26.

The super typhoon made landfall in Burdeos town, Polillo Island in Quezon province on Sunday evening.

Read Next
Balance is the key