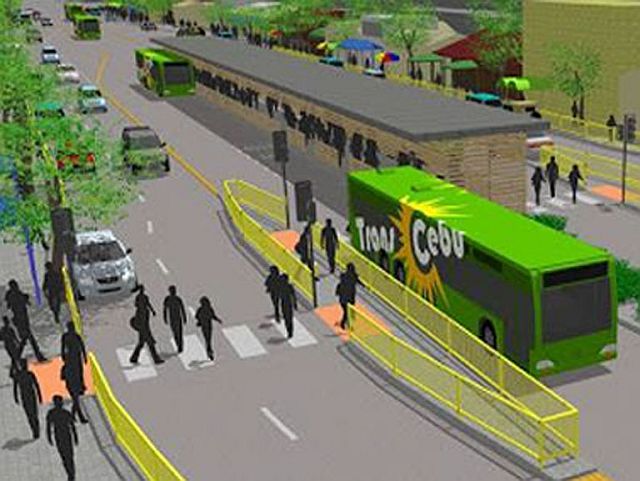 CEBU CITY, Philippines – The implementation of the long-delayed Cebu Bus Rapid Transit (BRT) has been pushed back further.

Project proponents of the Cebu BRT on Monday, September 26, said they are aiming to launch its partial operations within 2023.

Representatives from the Cebu BRT Project Management Office of the Department of Transportation (DOTr) made the announcement during Cebu City’s first Mobility Summit held in a hotel here.

Engr. Norvin  Imbong, officer-in-charge of the Cebu BRT Project Management, told the audience during Monday’s event that their new target to have the project partially operational is during the fourth quarter of 2023.

“Full operation of the Cebu BRT will be at the 2nd quarter of 2025,” Imbong added.

The Cebu BRT is one of the projects proposed to address public transportation woes in Metro Cebu.

MCIITS also includes a cable-car and monorail proposals. The Cebu Integrated Bus Service (CiBUs) was also introduced as a ‘pre-cursor’ to the BRT.

During the first half of 2022, DOTr began earthballing more than 200 trees covered in its path to signal the start of construction.

The P17-billion bus-based transportation project has also secured multi-million dollar loans from international financial institutions but only a fraction of these have been utilized.

Delays in the implementation of the Cebu BRT have been attributed to multiple factors such as changes in its design, routes, and road right-of-way (RROW).