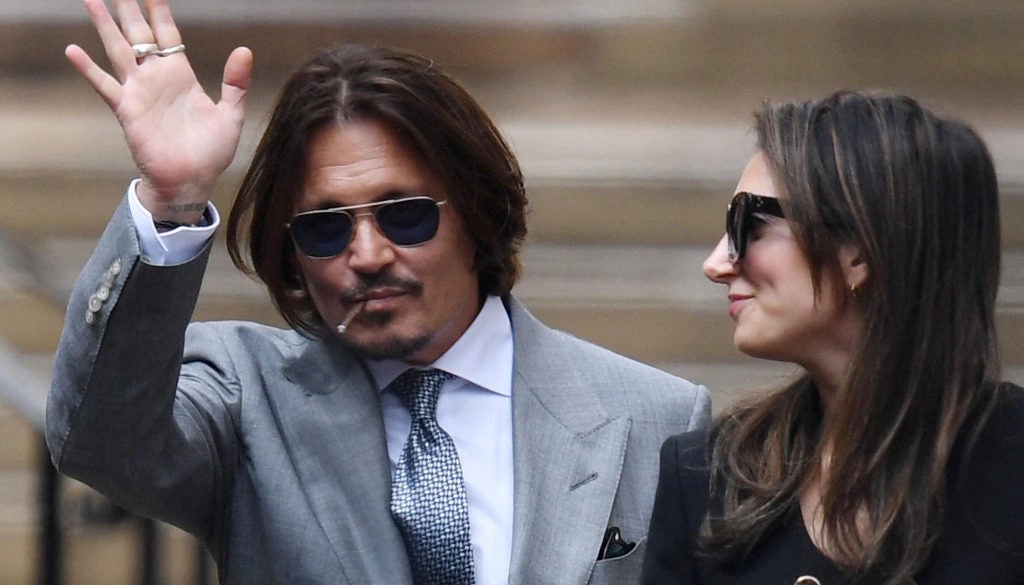 Looks like the rumors are actually true — albeit in a different way than we had initially expected — Johnny Depp is now dating his lawyer Joelle Rich who represented him in the U.K. libel lawsuit against The Sun in 2020. 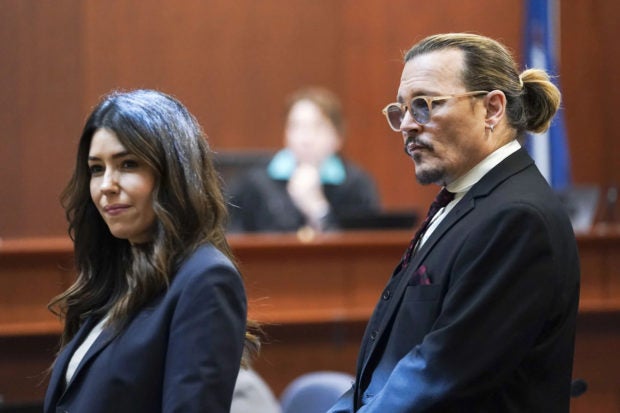 After the defamation trial against ex-wife Amber Heard, speculation circulated that the 59-year-old star was dating Camille Vasquez, one of the lawyers on the widely followed case. She was quick to address the buzz calling the suspicion on her disappointing and unprofessional, citing that she and Depp had become close given that they had worked together tirelessly on the case for around 4 years. Defending it as just that, she also mentioned that she was in a happy relationship with who was later identified as WeWork executive, Edward Owen.

As confirmed by US Weekly, Depp is now seeing Rich in what seems to be a serious relationship. The 37-year-old London-based lawyer has reportedly been seeing Depp for several years now. She is married to Jonathan Rich and is in the middle of processing their divorce. She also has two children with him. Depp’s 2020 libel lawsuit against The Sun reportedly did not go his way, with the U.K.’s High Court of Justice ruling that the statements made were not libelous in nature. His request for an appeal in 2021 was also denied, moving the actor to attempt to present irrefutable evidence through a libel case against Heard. 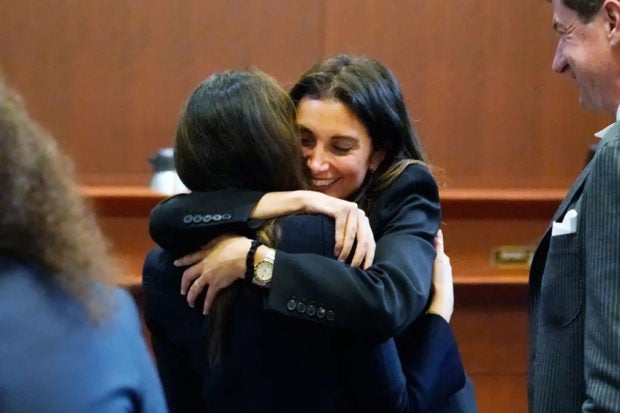 While not part of Depp’s legal counsel on the trial against Heard, with no professional obligation to the case, Rich made her way to Virginia and was apparently present during the proceedings to show her support to the Pirates of the Caribbean actor. She was even noted to have hugged Vasquez at some point during the hearing.

After receiving a ruling in favor of the actor that saw him receiving a payout of $10.35 million in damages, especially now coming into the public in a new relationship, everything seems to be going well for Depp. However, there may be trouble in paradise soon as Heard will be looking to file an appeal on the ruling.