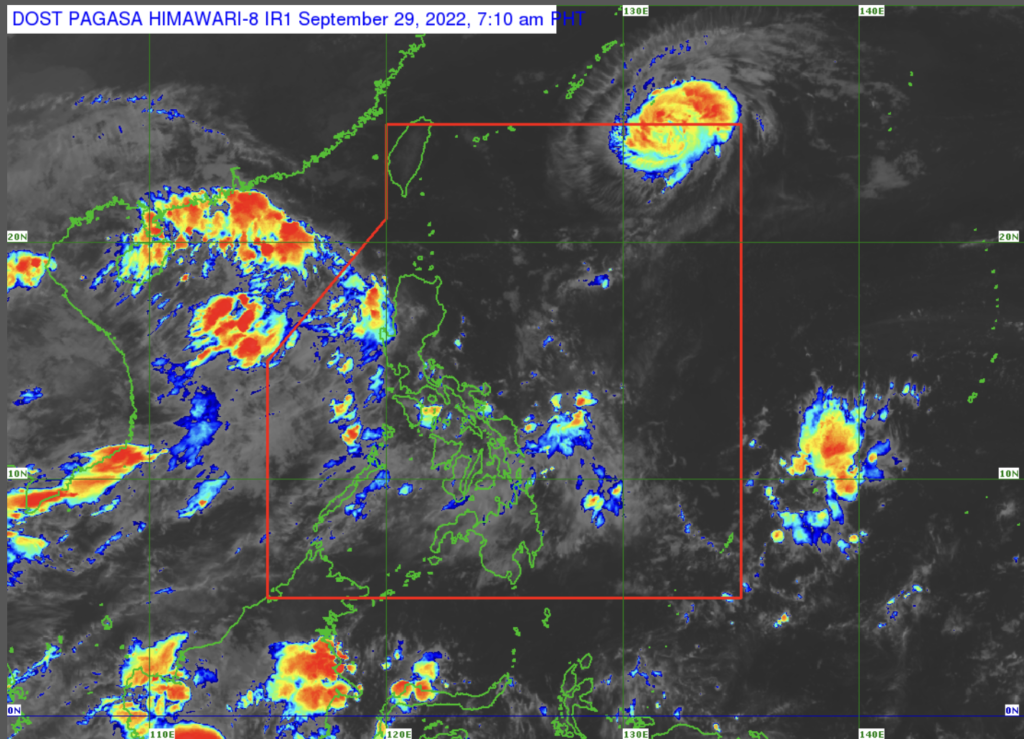 MANILA, Philippines — Tropical depression Luis (international name: Roke) has intensified into a tropical storm but is expected to exit the Philippine area of responsibility (PAR) later in the day, according to the Philippine Atmospheric, Geophysical and Astronomical Services Administration (Pagasa).

The state weather bureau, however, added that Luis will not have a direct impact on the country’s weather.

(Luis will leave the Philippine area of responsibility later towards the Pacific Ocean. Luis will not have a direct effect over any part of the country).

The LPA is unlikely to gain strength and will dissolve within the day.

Meanwhile, Metro Manila and the rest of the country will experience partly cloudy to cloudy skies with isolated rain showers due to localized thunderstorms.

Pagasa warned of possible flash floods and landslides in areas affected by rain.

Read Next
Even men of steel have a soft side