Softer approach on the country's war on drugs 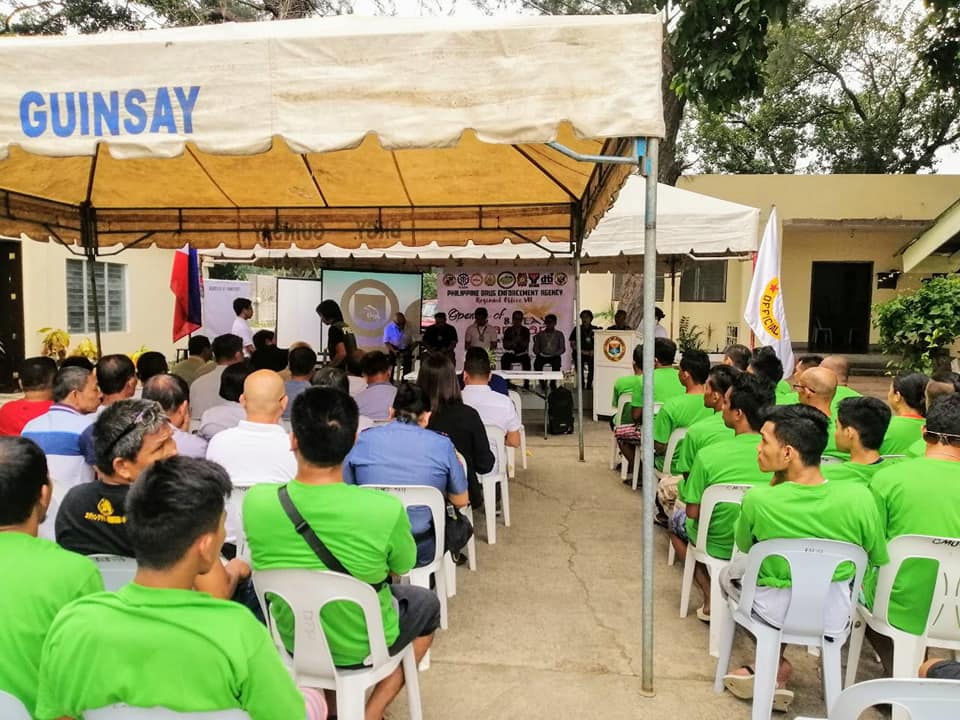 CEBU CITY, Philippines — The Philippine Drug Enforcement Agency in Central Visayas (PDEA-7) is pushing for a two-pronged campaign to combat the issue of illegal drug use and selling in the region.

In addition to focusing on its supply reduction campaign by means of drug raids and arrests, PDEA-7 is also intensifying its demand-reduction initiatives, and providing second chance for victims of illegal drugs.

The agency, in coordination with various local government units (LGUs) in the region, implemented two priority programs to provide options for drug users and pushers who have turned themselves to authorities.

According to PDEA-7 information officer Leia Alcantara, the organization is currently concentrating on the “Balay Silangan” program and the Community-Based Drug Rehabilitation Program (CBDRP).

Alcantara claimed that a ‘significant’ number of surrenderees who voluntarily enrolled in the LGU-based CBDRP took advantage of the second chance to be reintegrated into society as they completed the rehabilitation program.

Around 95 percent of drug users who surrendered, she said, are undergoing barangay-level intervention. Majority of them have successfully overcome the addiction, she added.

“Daghan kaayo ta og completers sa CBDRP; this is our LGU-based intervention for persons who use drugs, katong makaya pa sa barangay, in-terms of level of addiction,” she said.

She did, however, point out that although they are continuously monitored, some people do still relapse following the treatment program.

The agency is also facilitating a three-month “Balay Silangan” program. It focuses on the reformation of small-time illegal drug offenders who have no history of drug use and have voluntarily surrendered, entered into a plea bargain, or have served jail time and been released from prison already.

According to PDEA, the facility is designed to reform offenders into “productive and law-abiding members of the community.”

The operation of a Balay Silangan facility is sustained through the combined efforts of LGUs and various concerned agencies, such as the Department of Social Welfare and Development, TESDA, and Department of Trade and Industry, in addition to law enforcement agencies.

The first Balay Silangan facility in Central Visayas formally opened in September 2019. It is located in Barangay Guinsay, in Danao City, Cebu.

Currently, there are 14 Balay Silangan facilities in operation throughout Central Visayas.

Eight other LGUs, Alcantara said, also recently launched the program in their localities, but are still working on the construction of their facility.