CEBU, Philippines—Some of the finest classic sports cars owned by noted car enthusiasts in the country were put on display on Thursday, September 29, 2022, for the Tour de Cebu car show at the NUSTAR Resort and Casino.

The car show served as a prelude to the main event, which is the 1000-kilometer historic car rally that flags off on Friday morning, September 30.

The car show gave motoring enthusiasts a glimpse of what to expect in this prestigious tour that is inspired by the famed Mille Miglia in Brescia, Italy.

Here are some of the photos from the car show: 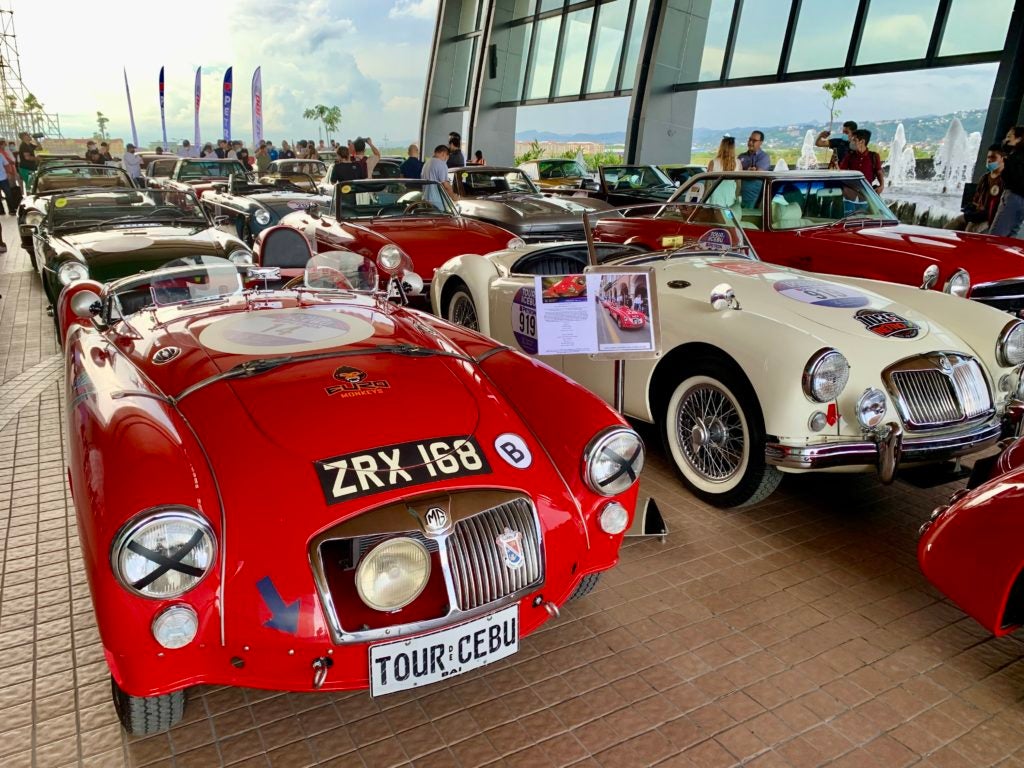 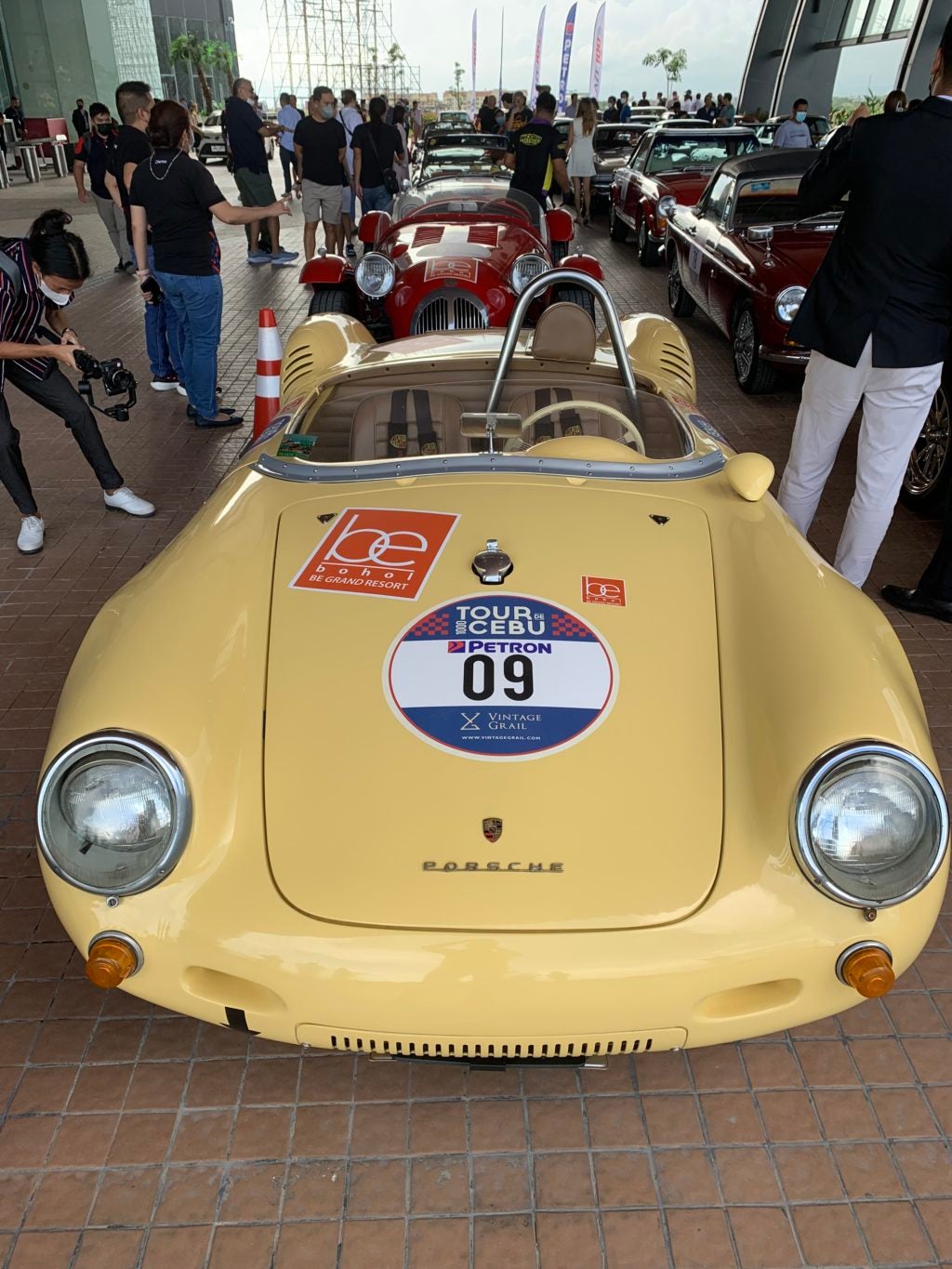 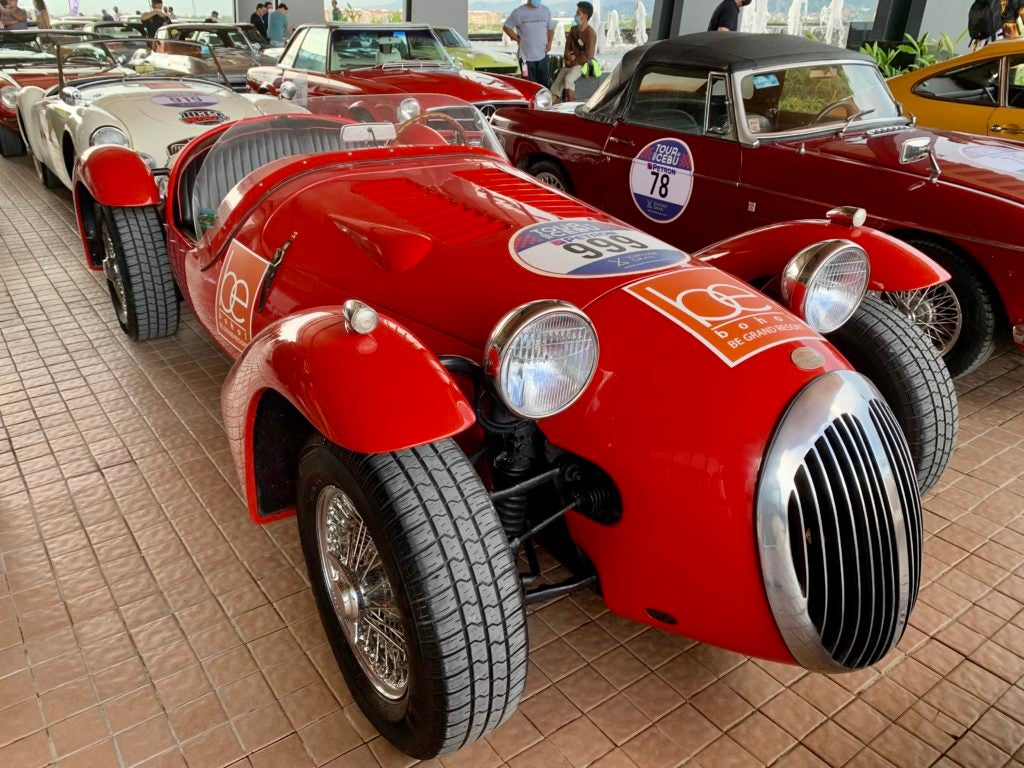 This Jaguar Kougar was among the many head-turners in the car show. CDN Digital photo | Brian J. Ochoa 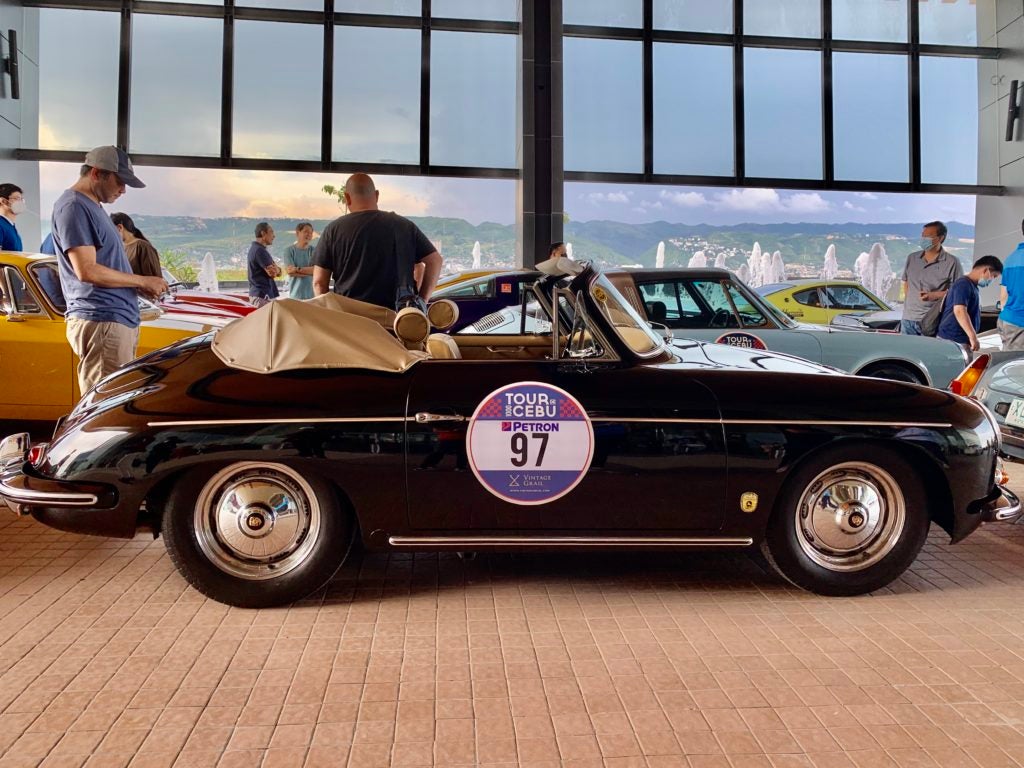 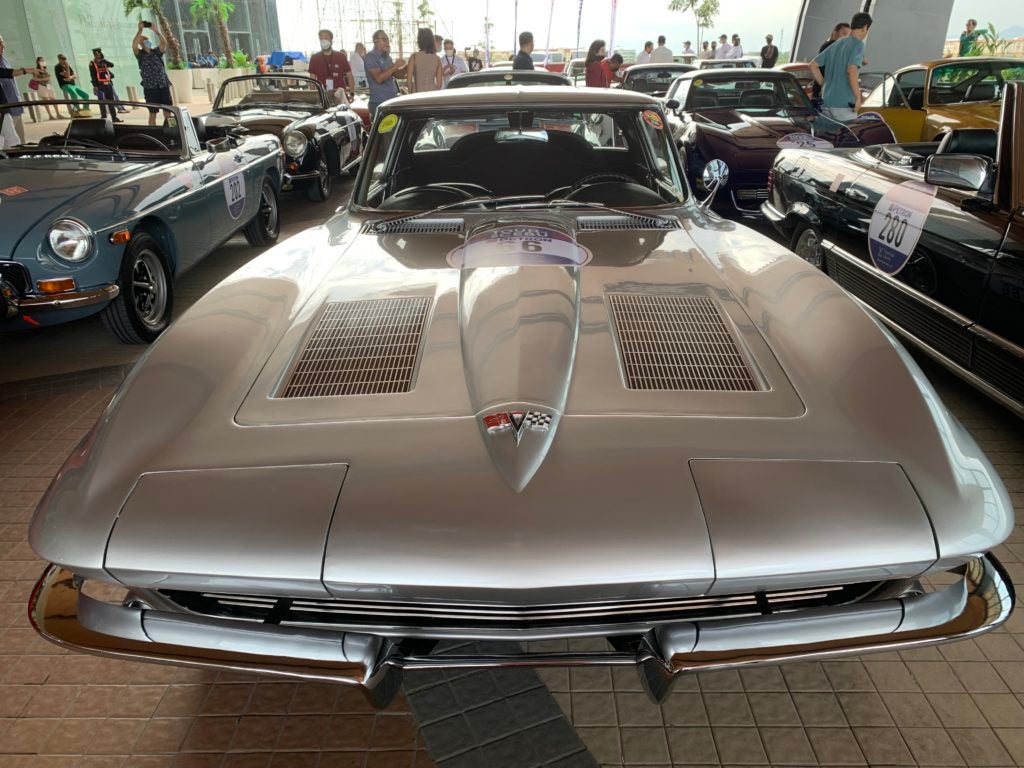 This sleek 1963 Corvette will surely be among the favorites in the Tour de Cebu 2022. CDN Digital photo | Brian J. Ochoa

Some of the finest classic sports cars such as this MGA will be on display in a car show at the BE Grand Resort in Bohol from 3 p.m. to 6 p.m. on Friday, September 30.

The seventh edition of the one-of-a-kind motoring event will bring participants through some of the many scenic spots of the Visayas, including the famous Cebu-Cordova Link Expressway (CCLEX) and around the tourist island of Bohol.

The tour culminates on October 3.

By: Patricia May P. Catan
On Wheels

By: Caryll Care
On Wheels