Tour de Cebu is back, starting with a pre-event showcase of some of the best sports cars participating in this year’s 1000-kilometer historic car rally.

On September 29, 2022, at 1 PM, some vintage cars were displayed at a car show at the NUSTAR Resort and Casino in Cebu City. The showcase highlighted some of the best sports cars manufactured in 1972 and older. The oldest model on display is a 1957 white MGA. 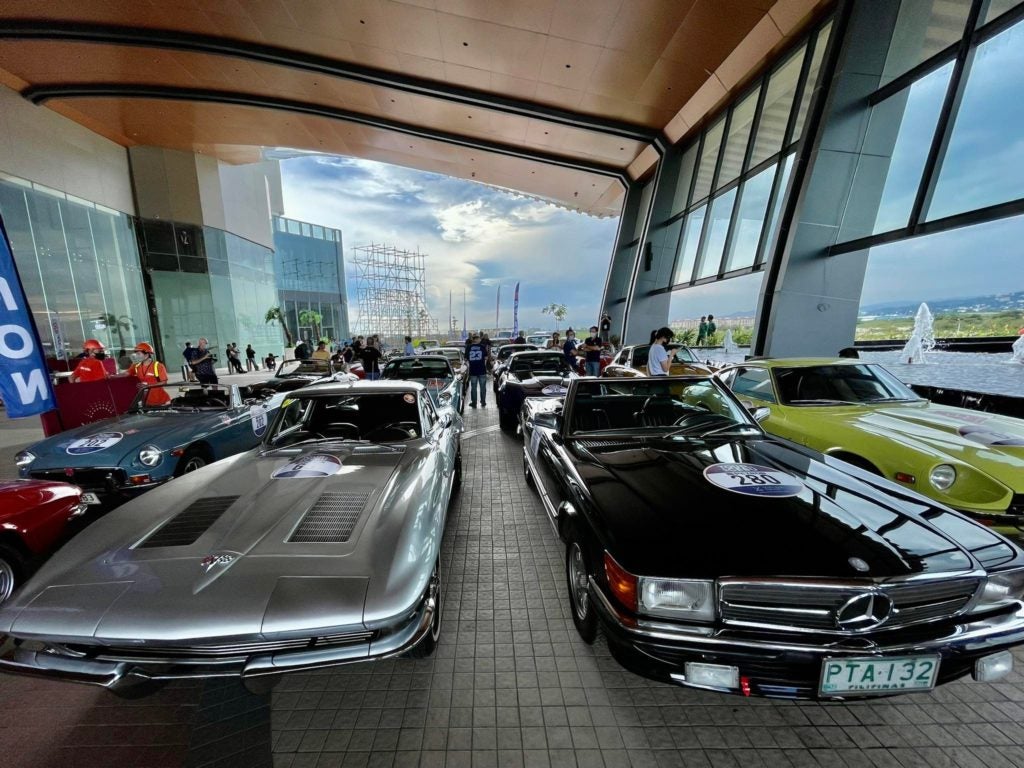 (L-R) A Silver Corvette and Mercedez Benz were two of the many sports cars displayed at the car showcase for this year’s edition of Tour de Cebu last September 29, 2022, at the NUSTAR Resort and Casino in Cebu City.

The cars joining Tour de Cebu’s 2022 edition, which will be held from September 29 to October 3, 2022, are considered rare, valuing not lower than a hundred thousand dollars. The most expensive sports car is a silver Corvette, a special model called “split window.”

The showcase highlighted some of the best sports cars manufactured in 1972 and older.

After a two-year hiatus because of COVID-19, the country’s only 1000-kilometer historic car rally is back to bring participants through some of the many scenic spots of the Visayas, including the famous Cebu-Cordova Link Expressway (CCLEX).

Tour de Cebu was originally conceptualized as a celebration of a decade of friendships formed and shaped by the open road but has blossomed into a major driver for road tourism, highlighting the beautiful roads and highways and the many scenic spots that the Visayan islands have to offer. 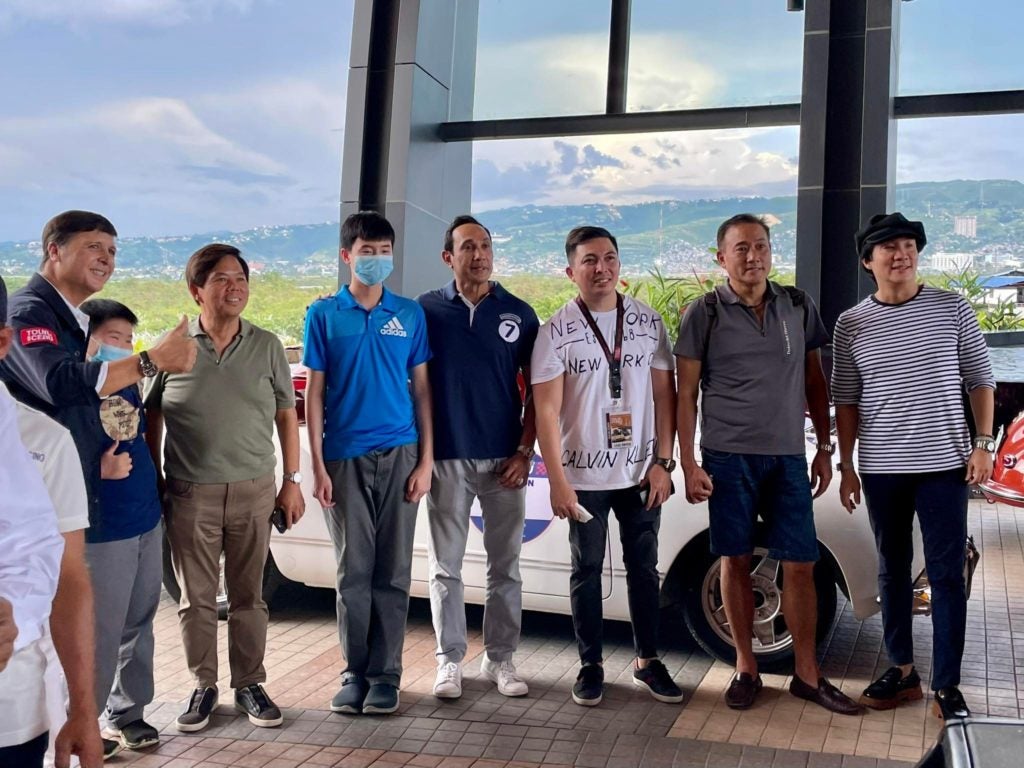 Tour de Cebu 2022 organizers and partners posed for a photo opt at the car show at the NUSTAR Resort and Casino last September 29, 2022.

By: PR
Life! On Wheels