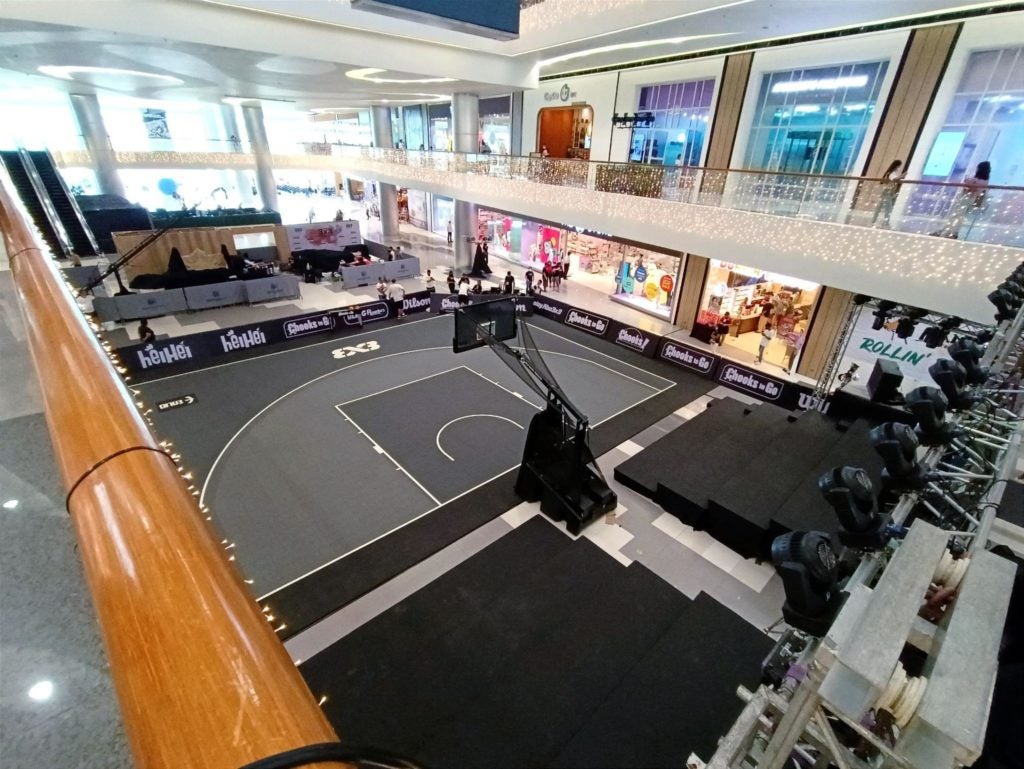 Manila Chooks and Ludhiana, the bottom-ranked team in the tournament will play at 1:00 PM qualifying round.

Manila Chooks will be headed by the playing head coach of the Chooks-to-Go Pilipinas 3×3 teams, Chico Lanete. He will be joined by Cebuano Dave Ando, African Henry Iloka, and Dennis Santos.

Meanwhile, the Indian squad will be headed by its highest-ranked player, Kanwar gurbaz Singh Sandhu (No. 735), with Aditya Karan, Arvinder Singh, and Nawaz Singh Panaich.

They will next play against the Doha QSC of Qatar at 1:35 PM still in the qualifying draw. The Qatari squad is manned by Mohamed Abdelaziz E Abdelkawy, Abdou Khadre Diop, Dejan Janjić, Alioune Sy B Ndoye.

Manila Chooks will return into action at 2:10 PM against Doha QSC Qatar.

On the other hand, the main draw will kick off at 3:00 PM with Cebu Chooks going up against the tournament’s top seed, Antwerp of Belgium.

It can be recalled that the Philippines’ top 3×3 player and Cebu’s pride, Mac Tallo said that the team to beat in the tournament is Antwerp. He also mentioned that they are eyeing beating the formidable Belgian squad which is ranked No. 3 in the world.

Cebu Chooks will face another formidable team, the Omaha 3Ball of the United States at 7:00 PM in the main draw.