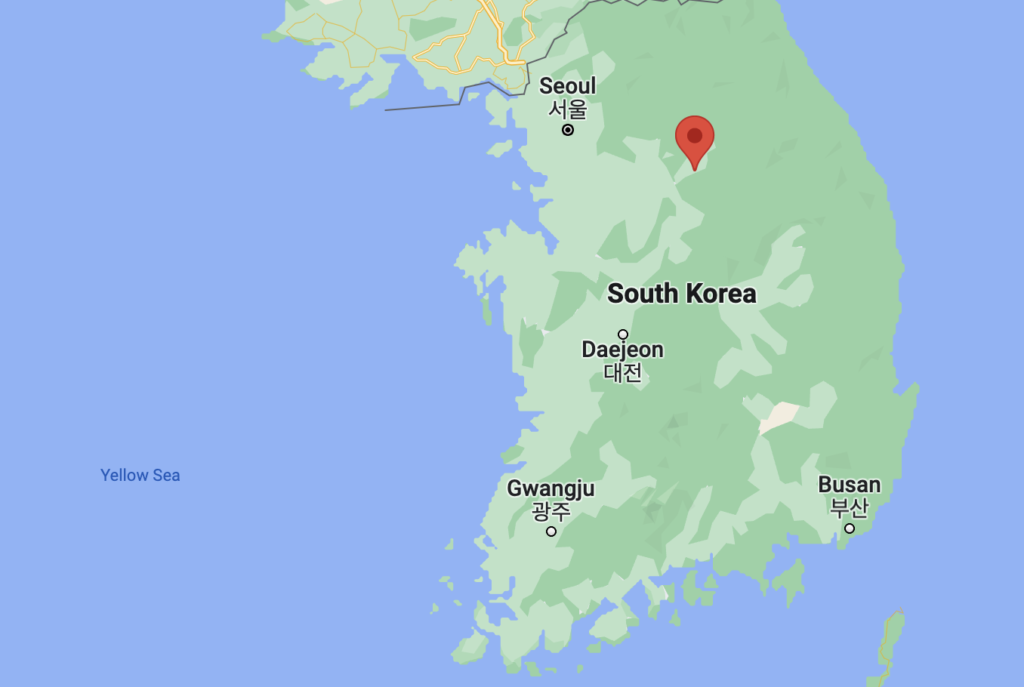 CEBU CITY, Philippines — At least two contingents from Cebu will be competing in one of the world’s largest festival competitions.

Performers from Lapu-Lapu City and Toledo City are now in Wonju in South Korea for the Wonju Dynamic Dance Carnival.

They were the only contingents from the Philippines invited to join the international competition which would take place from October 1 to October 3.

The Preliminary Round began on Saturday, October 1. (Philippine Standard Time). Both Lapu-Lapu City and Toledo City are expected to perform and compete this Sunday, October 2.

Days before their departure to South Korea, the city government of Toledo held a Send-Off Mass for their competing contingent, the Joyful Tribe last Sept. 30.

Toledo’s Joyful Tribe was previously named champion in the Foreign Performance Category for the World Wonju Dynamic Dancing Carnival in 2021.

Lapu-Lapu City, for their part, will be showcasing their performance of the Kadaugan sa Mactan and Garbo sa Mactan in the prestigious festival.

A total of 50 contingents and performing groups from around the world joined this year’s Wonju Dynamic Dance Carnival, according to the event’s official website.