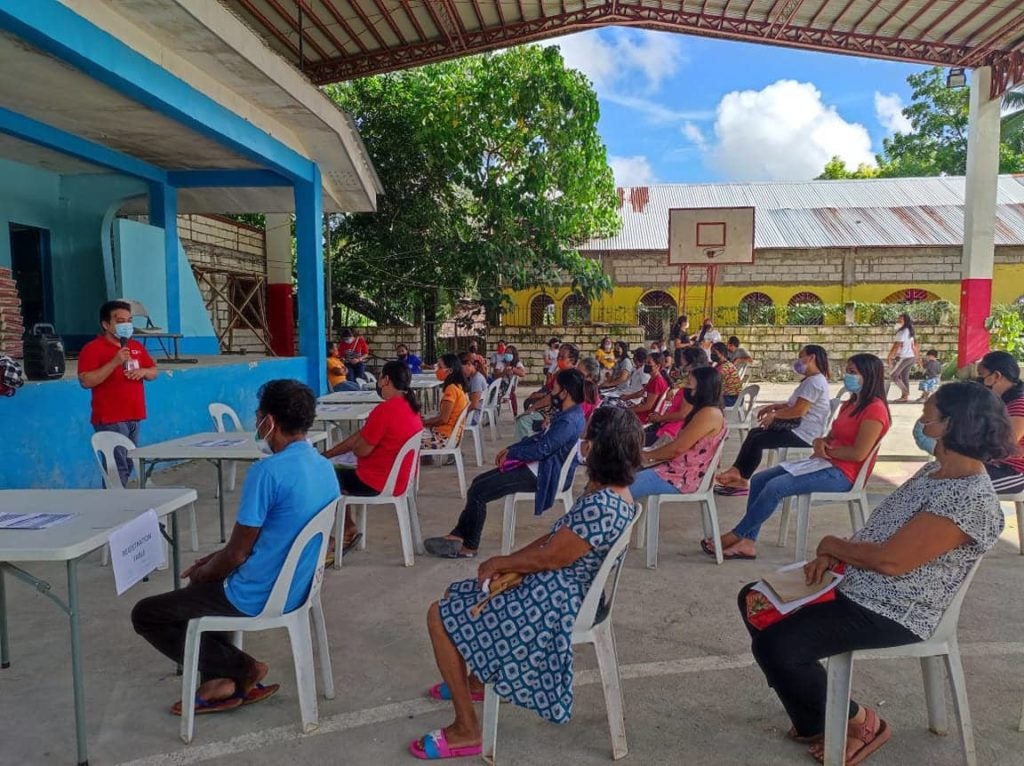 LAPU-LAPU CITY, Philippines — At least 82,000 households or 99 percent of the 82,922 Pantawid Pamilyang Pilipino Program (4Ps) households have been revalidated as beneficiaries of the program by the

DSWD-7 or the Department of Social Welfare and Development in Central Visayas.

The 82,922 4Ps households were earlier identified by the agency as non-poor or have already reached the level 3 or the self-sufficient level, based on the Listahanan 3. However, they have to revalidate these beneficiaries through the Social Welfare and Development Indicators (SWDI)

Morada said that since June and July, their financial grant was already put on hold by the agency, pending the result of the revalidation through Social Welfare and Development Indicators (SWDI).

(So through our Listahan assessment, these families were found out as not to be considered poor anymore.)

She said that the result of the revalidation would determine whether they would retain or graduate in the program.

Morada also encouraged them to continue attending in the family development sessions and ensure that their children would also continue their studies.

She added that if during the revalidation, they would find out that they had not reached the self-sufficient level, they would resume receiving their cash grants.

The result of the revalidation will be completed before the year ends.

However, the series of graduations will already be conducted by the agency for those who were already identified as non-poor.

In September, more than 200 Pantawid households from Bohol have graduated in the program.

Aside from achieving the self-sufficient level, 4Ps members will also exit the program if they no longer have monitored children ages 0-18, if they reached seven years in the program, and through grievances.